It was Houston last weekend, it is Sydney tonight and now Simon Zebo is dreaming of playing in Brisbane and Melbourne over the next few weeks. All of a sudden only the sky seems the limit for the Irish wing. [more] 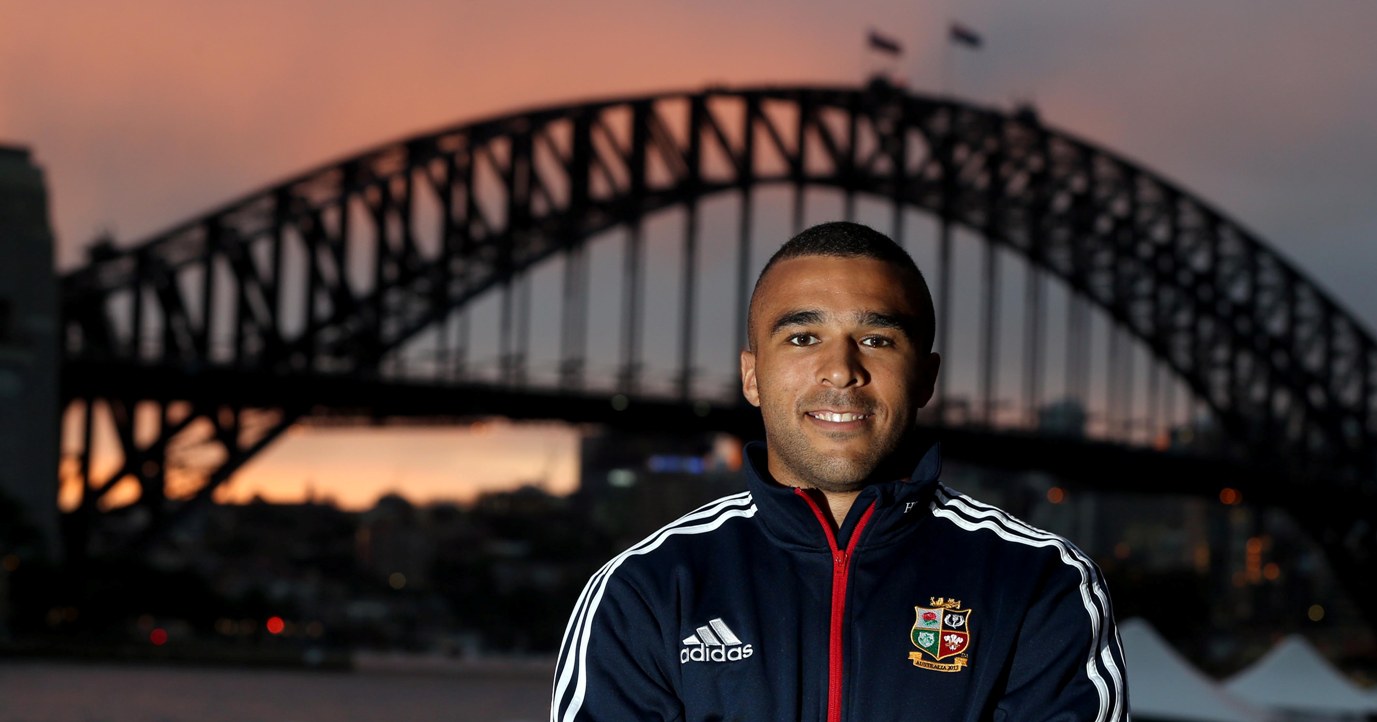 It was Houston last weekend, it is Sydney tonight and now Simon Zebo is dreaming of playing in Brisbane and Melbourne over the next few weeks. All of a sudden only the sky seems the limit for the Irish wing.

Since helping Ireland beat the USA seven days ago the 23-year-old winger’s rugby world has been turned upside down with a call up to the British & Irish Lions squad and he will make his debut against the HSBC Waratahs at the Allianz Stadium in Sydney today knowing that a Test place next weekend is within his grasp.

With fellow Irishman Tommy Bowe ruled out with a broken hand, and George North carrying a slight hamstring problem, the fight for the two wing spots is wide open. Sean Maitland gets his chance to stake a claim with Zebo tonight and the coaches have hammered home the point this week that they are still very open minded about Test selection.

So, after a week in which his feet have barely touched the ground after four flights to get from Houston to Sydney, does the Munster man really believe he can push to the next level?

“Yea, of course. Why not? It’s a game of rugby. I’m going to go out and do what I do every time I play, and that’s enjoy myself and have fun playing rugby,” he said..

“I reckon if any player goes out and puts their best foot forward and shows what they are able to do then they have a chance. You never go out to try and have a bad game so, if I go out and have a great game, then I’ll surely be in with a shout I’d say.

“I’m just delighted I’m being given a chance to start and show what I can do. Hopefully, it all goes well, collectively we put in a performance that secures the win and, personally, if I’m able to play well enough I’ll be in with a shout. But it’s all about the win.

“There’s great competition for places which drives the standard of training and during games higher and that’s great for us as a squad. Those little individual battles do the team nothing but good and drive players to play better.”

Zebo made his Test debut for Ireland against New Zealand just over a year ago, so he is no stranger to high pressure debuts. He then made a huge impact on his RBS 6 Nations debut in Cardiff, scoring one try and making another with an outrageous flick of the ball with his heel.

Yet no sooner had he found his feet on the international stage than they were cut away from him. An injury against England in the second game of the championship ruled him out for seven crucial weeks and cost him his chance to push for an original place in the Lions squad.

“It was a bit of a whirlwind alright, those couple of weeks. It was very, very disappointing to get injured so early in the RBS 6 Nations. I was really looking forward to it but I got back pretty quick after,” added Zebo.

“I got back to playing rugby and the season rolled on and here I am now and I couldn’t be happier. Initially, all the players who aren’t called up are a little disappointed but ever since then I’ve just been totally focussed on Ireland and doing what I had to do with the national team.

“At the back of your mind there was always a glimmer of hope that you might somehow get out there, but since that call has come there’s been nothing but focus ever since. You can see how driven the lads are towards the same goal and just to be part of that is something special and something hugely exciting – I’m just glad I’m getting my chance to be a part of it.”