Brumbies boss Jake White has urged his players to earn a place in Canberra folklore when they face The British & Irish Lions on Tuesday. [more] 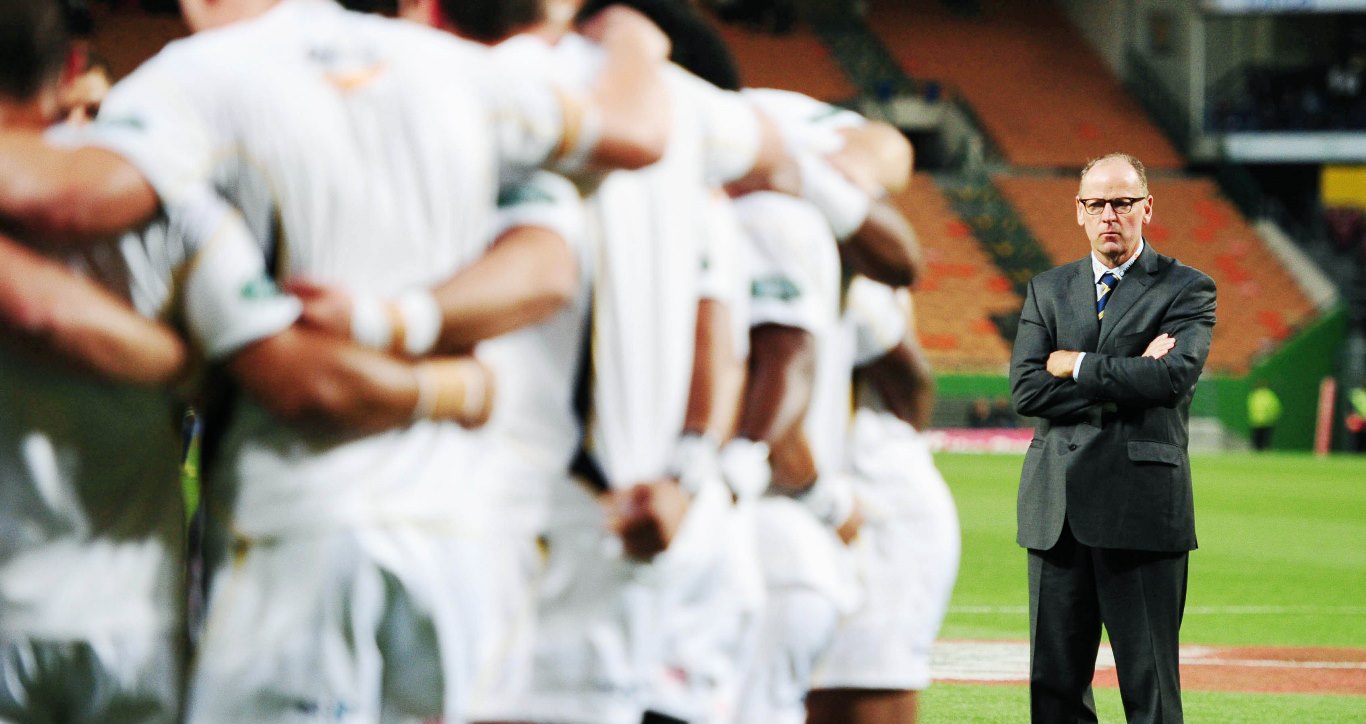 Brumbies boss Jake White has urged his players to earn a place in Canberra folklore when they face The British & Irish Lions on Tuesday.

South Africa’s World Cup winning coach wants his ACT side to write their names into the history books with a win over Warren Gatland’s men, just a week out from the first Test between The Lions and the Qantas Wallabies in Brisbane.

White today named a strong side for the mid-week match, with Wallaby squad members Peter Kimlin and Scott Sio both set to start alongside the likes of highly-rated full back Jesse Mogg and in-form fly-half Matt Toomua.

“It's sporting tales and folklore.It's a chance to put the Brumbies name in history. Imagine if the Brumbies can turn the Lions over a week before the first Test, it will be talked about in Canberra for the rest of time,” said White.

''The Lions are one of rugby’s last romantic sides, there is plenty of history there and we know that beating the Lions will go down in Canberra’s rugby folklore for many years to come.”

The Brumbies came within a whisker of beating The Lions in their last meeting in 2001 when only a last-gasp try from Austin Healy and a nerveless conversion by Matt Dawson saw the tourists record a 30-28 victory in the capital.

White is hopeful that his side can end 12 years of hurt by seeing off a much-changed Lions outfit this time around, especially as the hosts will head into the fixture on the back of claiming the Australian Conference crown earlier this month.

Kimlin is the man asked to lead the Brumbies to such a triumph in the absence of usual skipper Ben Mowen, with the utility forward named at No8 in a starting XV that also includes former Test wing Clyde Rathbone, who won 26 caps between 2004 and 2006.

Ian Prior replaces the injured Nic White at scrum-half, while experienced centre Andrew Smith comes in for Pat McCabe following the latter’s Qantas Wallabies call up.

Ben Alexander, Christian Lealiifano, Stephen Moore, Mowen and Joe Tomane are also in camp with their country so White could hand debuts to Canberra club star Chris Cocca and fellow prop Jean-Pierre Smith after the pair were named among the replacements.

Smith’s twin brother, Ruan, starts at loose-head, with Sio looking to press his claims for a Test spot from the tight-head berth.

“It’s fantastic for Chris (Cocca) that he has this opportunity to face the Lions. He’s been in fantastic form for Easts and deserves this shot at the Lions. I’m sure he is still pinching himself,” added White.

“It’s a bit of a new situation for us, with an eight man bench, but JP (Jean-Pierre Smith) has been training with us for a month now and he’s comfortable with the job ahead of him. I think it’s a good indication that the competition in Canberra is becoming stronger, that we can take the local players and play them against a quality outfit like the Lions.

“In the backs it’s comforting to be able to include a guy like Andrew Smith, who’s got plenty of experience. With Tevita (Kuridrani), they form a big centre pairing and it will be interesting to see how they combine. This is a huge occasion for us as a team, but also individually.”