Less than 24 hours after losing their unbeaten record in Canberra, the British & Irish Lions were given a huge boost on arrival in Brisbane when Wales wing George North was declared fit to play in the first Test on Saturday. [more] 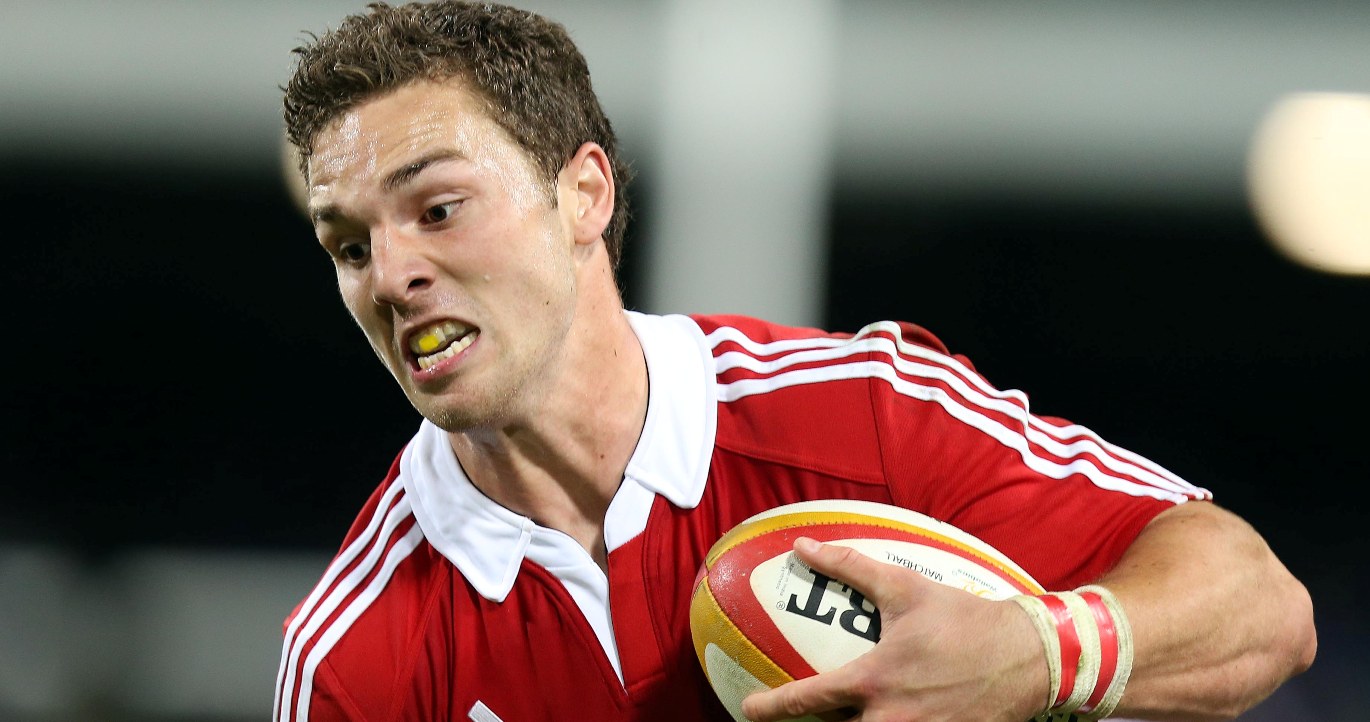 Less than 24 hours after losing their unbeaten record in Canberra, the British & Irish Lions were given a huge boost on arrival in Brisbane when Wales wing George North was declared fit to play in the first Test on Saturday.

Assistant coach Rob Howley revealed that Dr James Robson has delivered the player back to the coaches for selection for the weekend, although his Welsh team mate Jamie Roberts remains ‘unlikely’ to be fit.

Roberts picked up a hamstring strain in the 47-17 win over the Waratahs last weekend, while England centre Manu Tuilagi is still ‘touch and go’ as he continues his recovery from a shoulder problem. North pulled up in the midweek win over Combined Country XV in Newcastle with a hamstring strain, but has now fully recovered.

“It is a huge morale boost to have someone like George North available for us. I've never seen him in better shape and he’s available for selection, which is a huge fillip for us,” said Howley.

Howley also revealed that Tommy Bowe is more likely to be available with Roberts for the second Test as the Lions’ back line injury problems start to clear. Bowe underwent surgery on a broken bone in his hand the day after the win over Queensland Reds.

The North fitness boost comes a few days after the Qantas Wallabies received a similar lift with the news that their strike wing Digby Ioane will be fit to play at the Suncorp Stadium. The Queensland Reds wing underwent knee surgery four weeks ago and had seemed doubtful for the opening game in the three match series.

Robbie Deans is due to announce his team for the first Test on Thursday, along with opposite number Warren Gatland, although the Australian press are confidently predicting the side has been picked and have all revealed there are likely to be three new caps.

Israel Folau, Christian Lealiifano and Ben Mowen are all expected to start in a side that will feature James O’Connor at No 10 and Berrick Barnes at full back. That means there will be no starting place for Kurtley Beale.

The inexperienced Kane Douglas is expected to be named as the second row partner to captain James Horwill, with Mowen packing down at No 6 in a back row that will see the Waratahs duo of Wycliff Palu and Michael Hooper playing at No 8 and No 7.

Folau will win his first cap after less than one full season of Super Rugby following his switch of codes from AFL. Lealiifano’s inclusion at inside centre could see the Wallabies look to spread the ball wide, especially with Folau and Ioane to feed out wide.