Jamie Heaslip paid the British & Irish Lions 'Sea of Red' the ultimate compliment in the wake of the 23-21 first Test win in Brisbane by claiming the noise generator by the Lions fans "took your breath away". [more] 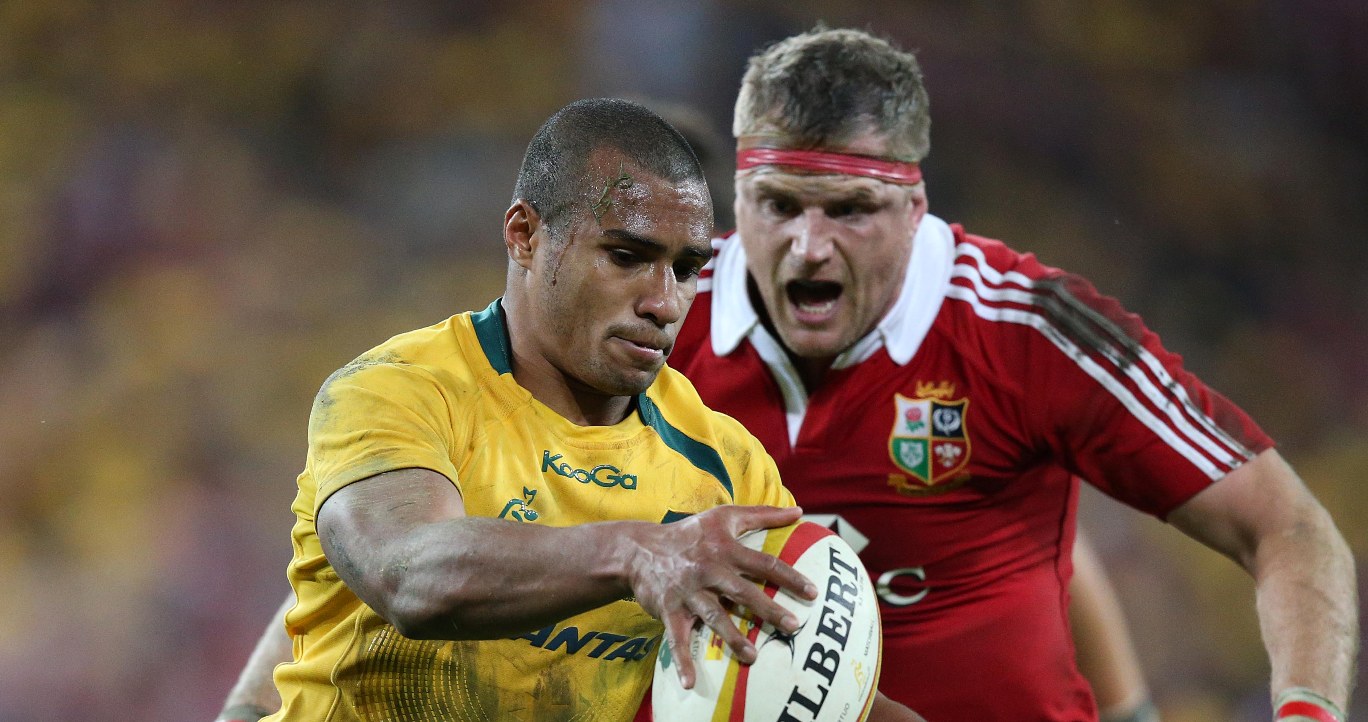 Jamie Heaslip paid the British & Irish Lions ‘Sea of Red’ the ultimate compliment in the wake of the 23-21 first Test win in Brisbane by claiming the noise generator by the Lions fans "took your breath away".

The Lions fans turned up in their tens of thousands once again to roar on their team and they had players on both sides claiming it was the best atmosphere in which they had played.

“It was an amazing occasion. Even the night before the Test walking around Brisbane there were people doing choir practice outside. They were breaking into different songs and then breaking into ‘Lions, Lions’ – it was amazing,” said Heaslip.

“There have been a lot of big games against Australia that spring to mind, like in the 2011 World Cup. That felt like a home game.

“But when we ran out we saw a lot of yellow and then patches of red, but by God were they vocal. When we went to the well they were screaming and we could hear them chanting ‘Lions, Lions’ – it took your breath away at times.”

Heaslip’s view was matched by one of the men he had to mark closely throughout the tense 80 minutes at a sell-out Suncorp Stadium, Wallaby scrum half Will Genia. He had never experienced anything quite like it at his home town stadium.

“I loved it – It was one of the best games I have ever played in. People talk about comparing it to the World Cup and the atmosphere out there was incredible, especially when the fans were singing the national anthem with us and the Lions fans were cheering,” said Genia.

“It was an unbelievable atmosphere and I will never forget it.”