No room for complacency with Lions

Warren Gatland insists there will be no room for complacency in his British & Irish Lions camp as the team look to seal the deal in Melbourne on Saturday and end 16 years without a series deal. [more] 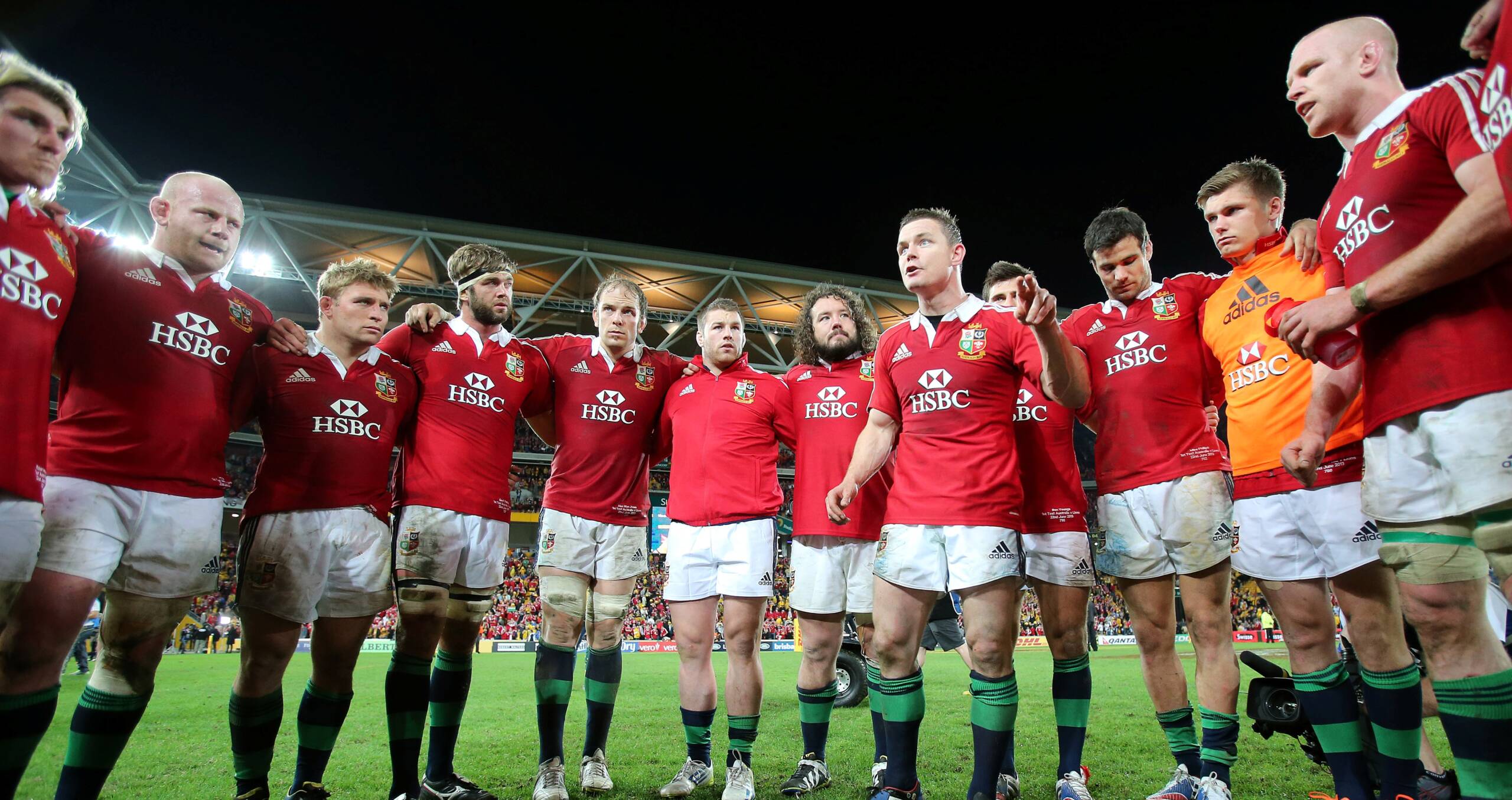 Warren Gatland insists there will be no room for complacency in his British & Irish Lions camp as the team look to seal the deal in Melbourne on Saturday and end 16 years without a series deal.

Last weekend’s 23-21 win over the Qantas Wallabies in Brisbane put the 2013 Lions on course to clinch the series at the Etihad Stadium and end a run of three tours without success.

“I don't think there's going to be any amount of complacency at all. I think these players are well aware they've got an opportunity to create their own history,” said Gatland.

“We spoke before – and a number of people have written – about the Lions as a concept – was it going to continue in the professional game? Obviously, after what happened in New Zealand in 2005 part of the whole remit of 2009 for the coaches was to put some respect back into that red jersey.

“In the last few days the players have been aware that every time they go out of the hotel there are crowds of people, even when they hop on the bus. It's difficult for the players to leave the hotel without being stopped on the street by everyone.

“A few of them have got a few disguises to try and sneak out for coffee. But that's the beauty of it – people have paid a lot of money to be here and saved up for a long time to experience it. You've got to give them a piece of it and the players are part of that.”

The victory at Suncorp Stadium extended the Lions’ unbeaten record in Brisbane to eight Tests dating back to 1899 and was their first victory in the opening match of a series since Martin Johnson’s side triumphed over the Springboks in Cape Town in 1997.

“When you see the crowd and the atmosphere, it's something special, something nothing else can create apart from a World Cup. We need to keep that fantasy or history alive – it's something that's incredibly special.

“You want the team going to the southern hemisphere in the best possible shape to create a great series. We feel we’ve been hampered by a few of those issues on this tour, so we need to make sure going forward that everything is done right and is in place to give the Lions the best possible chance of success.”

Brian O’Driscoll, who picked up only his second victory in his seventh Lions Test, was quick to ensure nobody got carried away with themselves at the end of the game in Brisbane. The four-time tourist called everyone together at the end and told them the job was not done.

“Brian just made it clear to all of us that this was just the first step in the series and reminded us that we need to go and do it all over again in Melbourne next weekend. It was just what we needed to keep our feet on the ground,” said Lions back row replacement Dan Lydiate.