Dan Lydiate says leading the British & Irish Lions to victory over the Melbourne Rebels on Tuesday night is the pinnacle of his impressive career to date. [more] 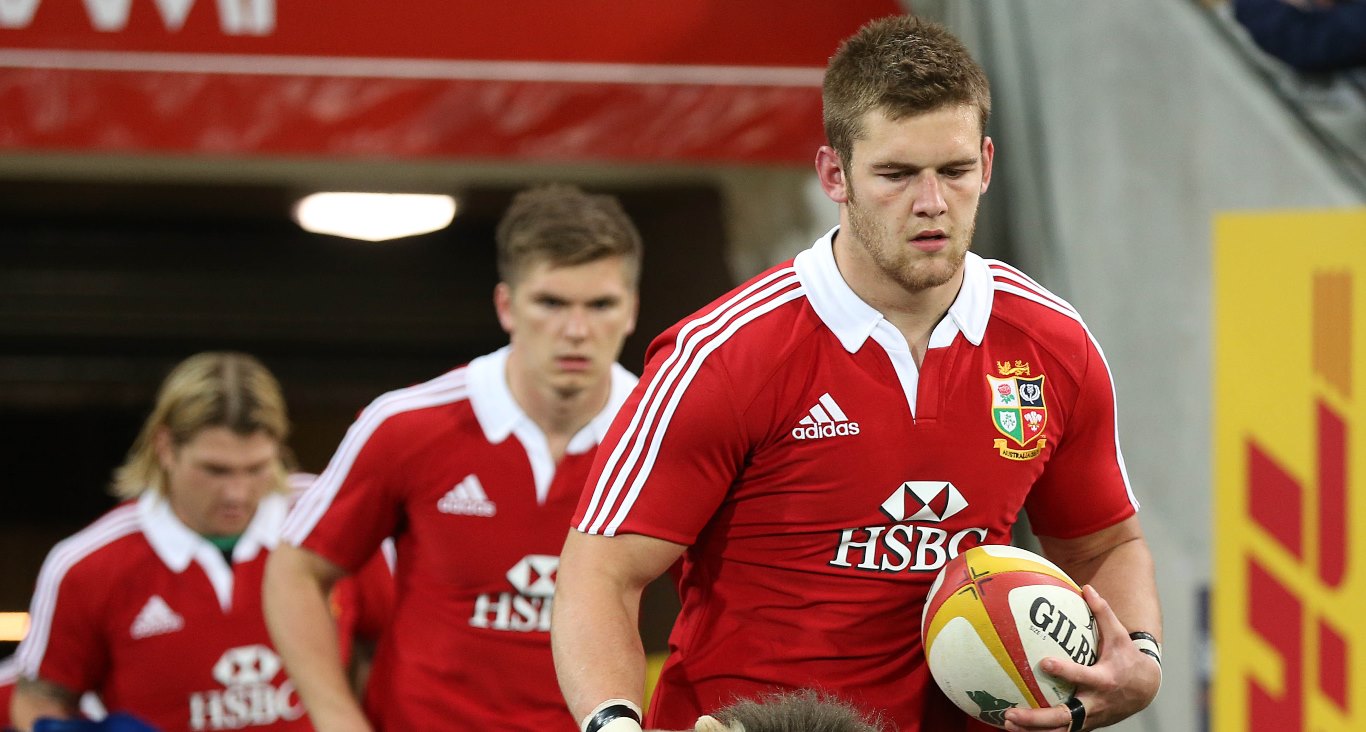 Dan Lydiate says leading the British & Irish Lions to victory over the Melbourne Rebels on Tuesday night is the pinnacle of his impressive career to date.

The Welsh blindside skippered the tourists to a comprehensive 35-0 win at AAMI Park as they concluded their mid-week fixtures in some style.

And Lydiate, who was named RBS 6 Nations Player of the Tournament in 2012 but spent much of this season on the sidelines with a broken ankle, insists it was a feeling he will never, ever forget.

“It was pinnacle of my career to captain the Lions. It was a massive honour to lead the team and to get a winning result at the end of the day will live long in my memory,” said Lydiate, who feels that the opportunity to push for a Test place played a large part in such a positive performance in Victoria.

“We talked about it in the team run, that selection was still open for the weekend. The boys were chomping at the bit. There was a buzz in the changing room before the game and you could feel the intensity.

“If it was a tighter game, we probably would have gone for the posts more often but we wanted to give the boys a chance to show what they can do.

“The main thing was to get the result, but we wanted to play well as a team and play well as individuals to obviously try and push yourself forward for Test selection. The boys who missed out on selection on the weekend really wanted to take their chance.

Another motivating factor behind the five-try thumping can be traced back to the solitary defeat of the tour, a 14-12 reverse at the hands of the Brumbies this time last week.

Lydiate and the majority of the side who sampled that frustration in Canberra were involved again in game number eight and all were determined to make amends in Melbourne.

“I was pleased with how the boys responded, especially after losing to the Brumbies. We definitely had to up our game coming here. It was always going to be tough. Getting the result on the weekend really helped, it picked the boys up,” added Lydiate.

“It was quite easy to lead the boys.  Our enthusiasm was a bit much at times: we rushed things and made mistakes at times, but I can’t fault the boys for their effort or in trying to put a marker down for the weekend.

“It keeps the momentum going for the weekend. There’s a really good feel factor in the squad at the minute.”