It hasn't been the easiest week for Qantas Wallabies skipper James Horwill, but it seems the big second row is taking everything life can throw at him in his giant stride. [more] 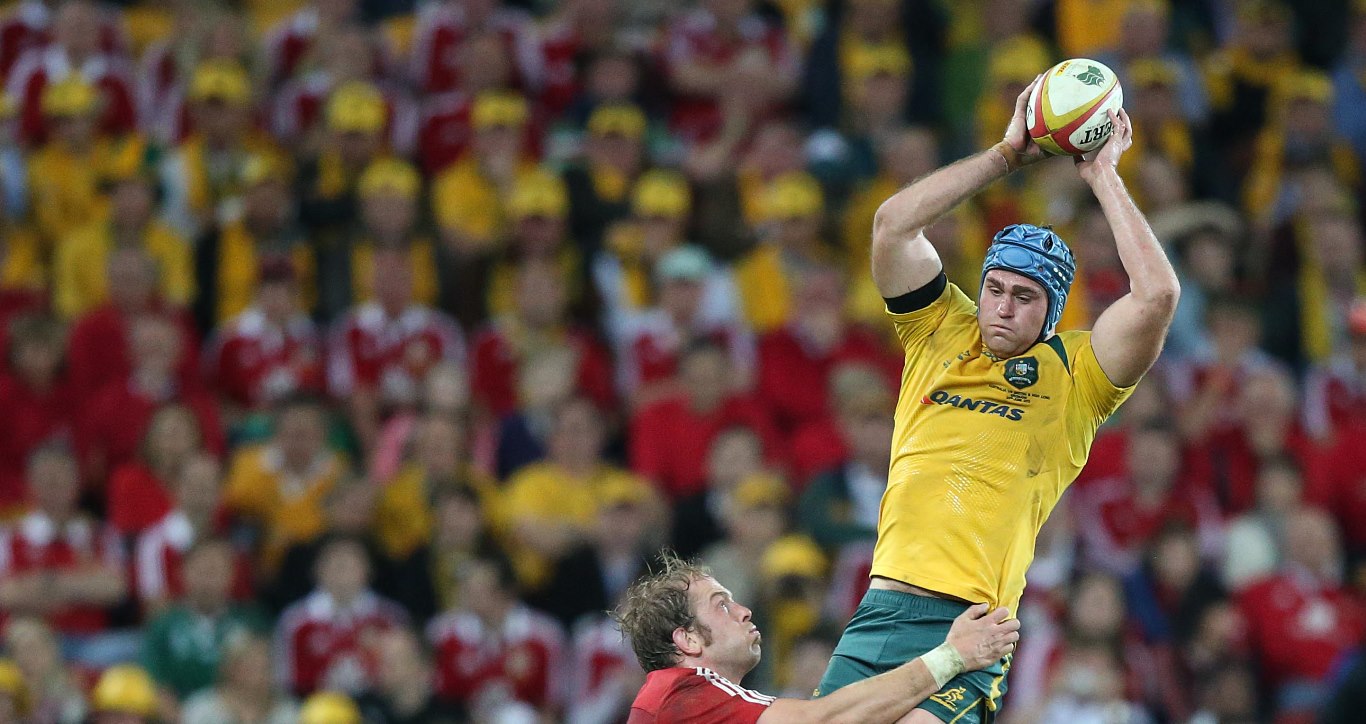 It hasn’t been the easiest week for Qantas Wallabies skipper James Horwill, but it seems the big second row is taking everything life can throw at him in his giant stride.

After the bitter disappointment of seeing his side miss a kick to win the first Test in the last minute, he woke up on Sunday morning to face a citing charge. He won the day on that count, but then saw the newspaper headlines three days later carrying details of Kurtley Beal and James O’Connor staying out till gone 4.00am.

Then on Thursday he found the IRB had appealed against its own Judicial Officer’s verdict in his citing case and that he will have to face another hearing. Yet despite all that adversity, nothing is going to take his focus off this weekend’s job.

The Wallabies go into Saturday night’s second Test in Melbourne with their backs to the wall after that 23-21 defeat in Brisbane. It is, as the skipper has freely admitted all week, “doe or die” at the Etihad Stadium.

“I have been focussed completely on the game. Nothing is effecting this weekend – it is all about a must win game for us. We are certainly very determined,” said Horwill.

“We are 1-0 down in the series and this is a must win game for us to keep the series alive. We want to retain the Tom Richards Trophy and that has been the focus for us ever since we got together early in the year in January at our initial camps.

“We want to get our hands back on that cup. Our determination and drive to do that is very high.”

Horwill has not given the new case against him for an alleged stamp a second thought since the IRB issued their statement on Thursday – and won’t until Sunday morning after the second Test has determined his side’s fate in the series.

“I got a very fair hearing the first time and I expect it to be no different second time. I don’t know much about it. I am just focused on the game and once the game is finished we will have a better look at it,” added Horwill.

“We have a legal team in place at the moment taking a look at it, but my focus is completely on this weekend. The good thing was getting the initial judiciary hearing out of the way on Sunday night.

“Then I was able to get on with a normal week. That’s the way I have approached it and ever since finding out it has been the same thing. I have always been focused on the game.

“I feel I got a fair hearing and a good decision, and the right decision. It was fair and thorough. I was happy with the way the whole thing went.

“There is a process in place and that’s what they are going through. They are entitled to do what they have done and we will deal with it on Sunday morning.

“Any incident you look at you can make look worse. I am confident that I know what happened on the field. The hearing was four hours and they had nine different camera angles of the incident.

“I have played 130 pro rugby games and never been cited once or attended any judicial hearing. I had no intent – it was a complete accident. Unfortunately accidents do happen in rugby, it is a contact sport, but there was no intent or malice from me to do anything.”