A sore knee is not going to keep Qantas Wallabies scrum half Will Genia out of Saturday's vital third Test in Sydney. [more] 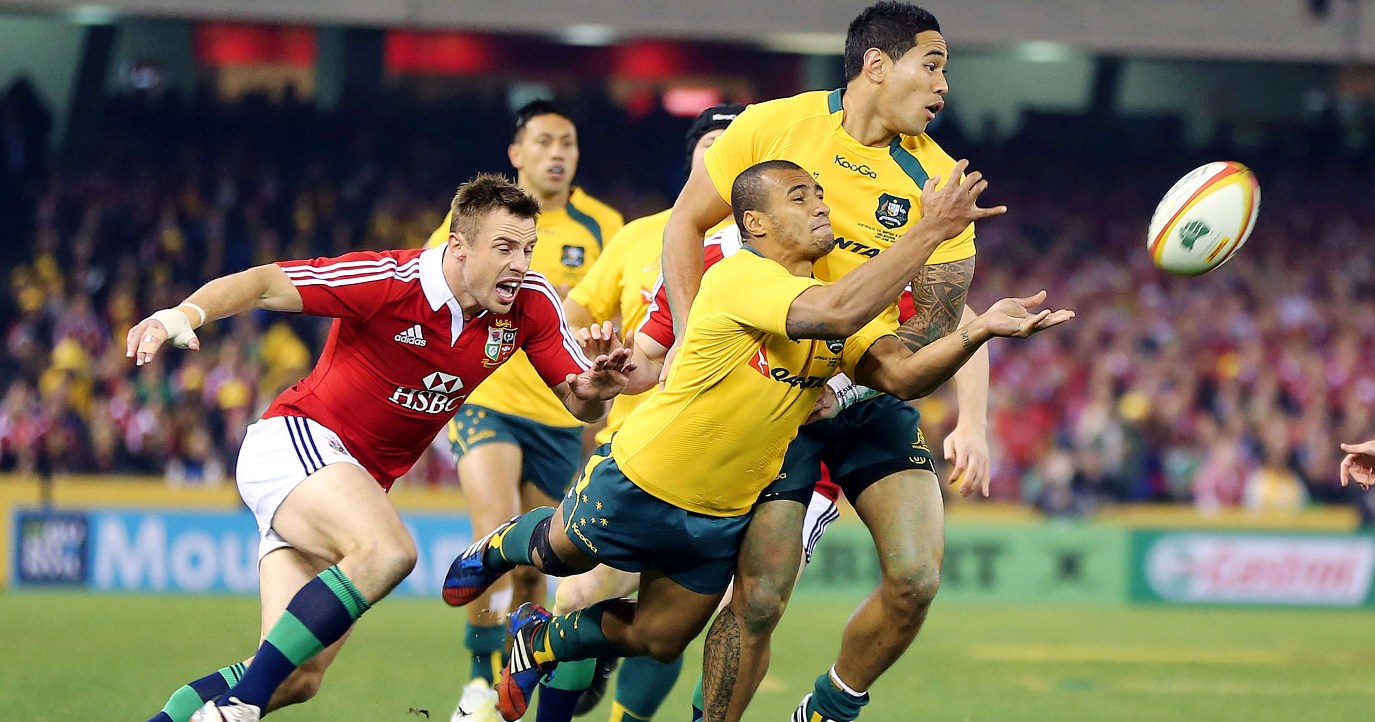 A sore knee is not going to keep Qantas Wallabies scrum half Will Genia out of Saturday’s vital third Test in Sydney.

The 25-year-old had his knee strapped during the second Test victory in Melbourne and had it iced immediately after the game. But the Queensland Reds star says nothing will keep him out of this weekend’s Test series decider.

“The knee is a little bit sore. I probably had a few issues after game one, but it is not going to keep me out of this,” said Genia.

Genia was the man who caught the ball when Leigh Halfpenny’s last gasp kick fell short of the mark and then he kicked it dead to give the Wallabies their 16-15, series levelling victory. But with only three points separating the two teams in the opening two Tests he has admitted it is turning into a stressful series.

“It is quite difficult and really stressful. But what a way to win – it makes it more special. The shoe was on the other foot. We were unlucky to miss a kick last week and it was their turn this week,” admitted Genia.

“It makes it more interesting come Sydney. You would have liked to have won it early, but it will be great for the fans.

“We maintained ball pretty well, but we let ourselves down because we were knocking on possession, and easy possession as well. When we finally maintained field pressure we were good enough to get over the chalk.”

The battle for the Tom Richards Trophy will now go down to a winner-takes-all clash in Sydney on Saturday, but Genia believes the fact the Wallabies were able to fight back in Melbourne will give them a boost for the decider.

“It is always easier to go into a game on the back of a win, but these Test matches are so tight. It is decided more in the game than in the build up to it,” said Genia.

“It was intense, it was incredibly intense in Melbourne. The one thing this Test showed is what a quality goalkicker can bring to a side. Christian really stepped up and nailed his kick to put us in front after that try.”