Warburton to have scan in Melbourne

Sam Warburton will undergo a scan on his injured hamstring in Melbourne today to assess the full damage the British & Irish Lions skipper has suffered. [more] 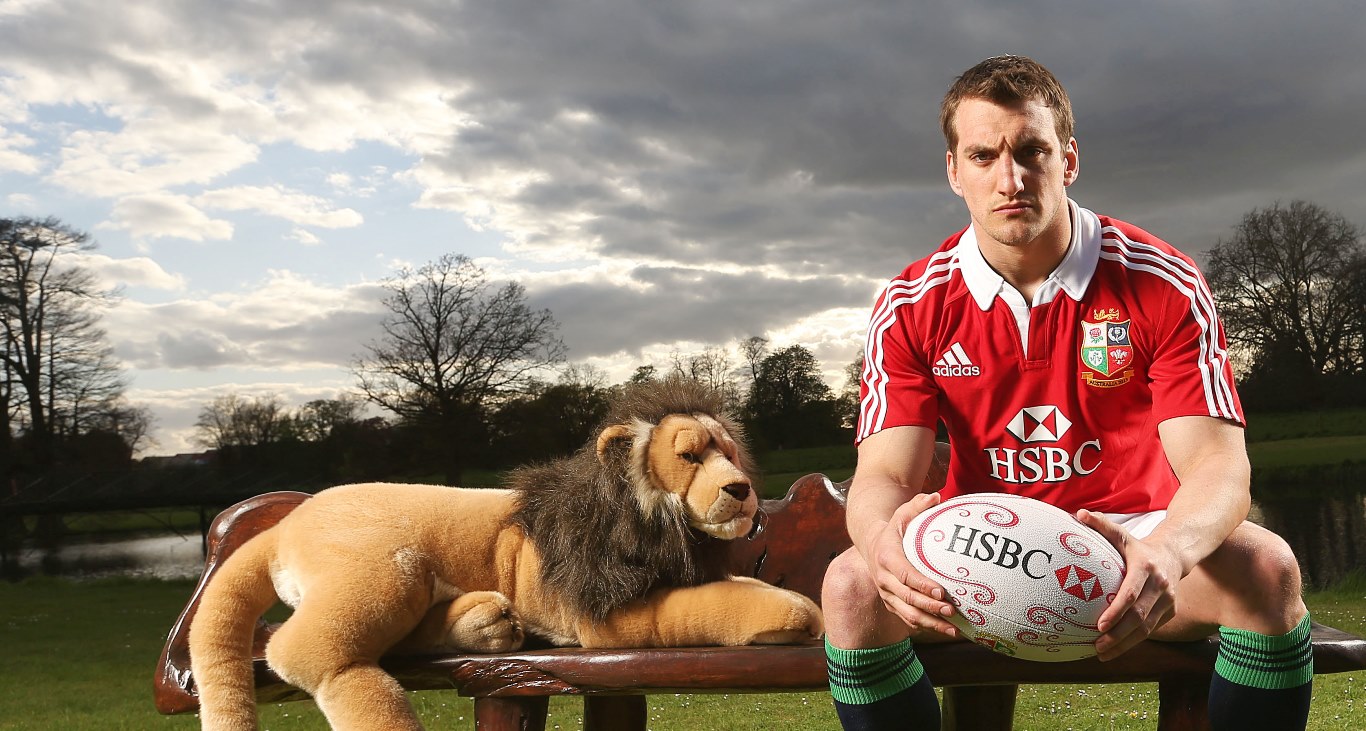 Sam Warburton will undergo a scan on his injured hamstring in Melbourne today to assess the full damage the British & Irish Lions skipper has suffered.

The Wales flanker stayed behind in the Victorian capital while the rest of the squad headed north to the Queensland resort of Noosa as the build up to the deciding third Test in Sydney began.

Warburton explained he had never before suffered an injury to his hamstring in the wake of his side’s 16-15 defeat in Melbourne that left him, his team and the magnificent Lions fans shattered.

“I have a sore hamstring. The normal protocol is to ice it every two hours and then assess it after 24 hours. I haven’t done it before – this is a new injury,” said Warburton in his post-match interview.

“I will do anything I can to play in that because if we win next weekend it will be in more dramatic fashion than it would have been this week. There is still everything to play for and it is still the dream situation to be in to try to win a Test series.

“It is always hard when you can’t have an influence on the game when you go off. It was always going to go down to the wire. That’s what happens when you play a world class team like Australia.

The Qantas Wallabies’ smash and grab raid to put the series back on a level playing field was crowned with a try from Adam Ashley Cooper three minutes from time which Christian Leali’ifano goaled to put the home side one point ahead.

For Warburton and his Welsh colleagues in the Lions ranks it was a case of lightening striking twice in the same place. Last year at the same Etihad Stadium, Mike Harris kicked the Wallabies to a 25-23 victory over the Welshmen with a penalty after the hooter.

Warburton missed the opening two games on tour with a knee problem and is desperate to lead his side into the vital third Test at Sydney’s ANZ Stadium. Victory will give the Lions their first series victory since 1997, while a Wallaby triumph will allow them to hold onto the Tom Richards Trophy for another 12 years.

And the Lions skipper backed the decision to give the ball to Leigh Halfpenny to kick for glory from 55 metres at the death after the Lions won a penalty after the hooter.

“I’ve seen Leigh kick those before, so I think it was a good decision to go for the three points. In training he will bang them over, but he just didn’t connect,” said Warburton.

“He can’t blame himself, it was an extremely difficult kick. He will be fine – come Monday morning he will be back kicking with Neil Jenkins and be good as gold.

“It was the right decision and we had to go for it because it was a realistic chance to win the Test series. If I had been on the pitch I would have looked to Leigh immediately.”