The British & Irish Lions are becoming one of the biggest box office teams in the history of Australian rugby with Saturday's third Test set to attract another record gate. [more] 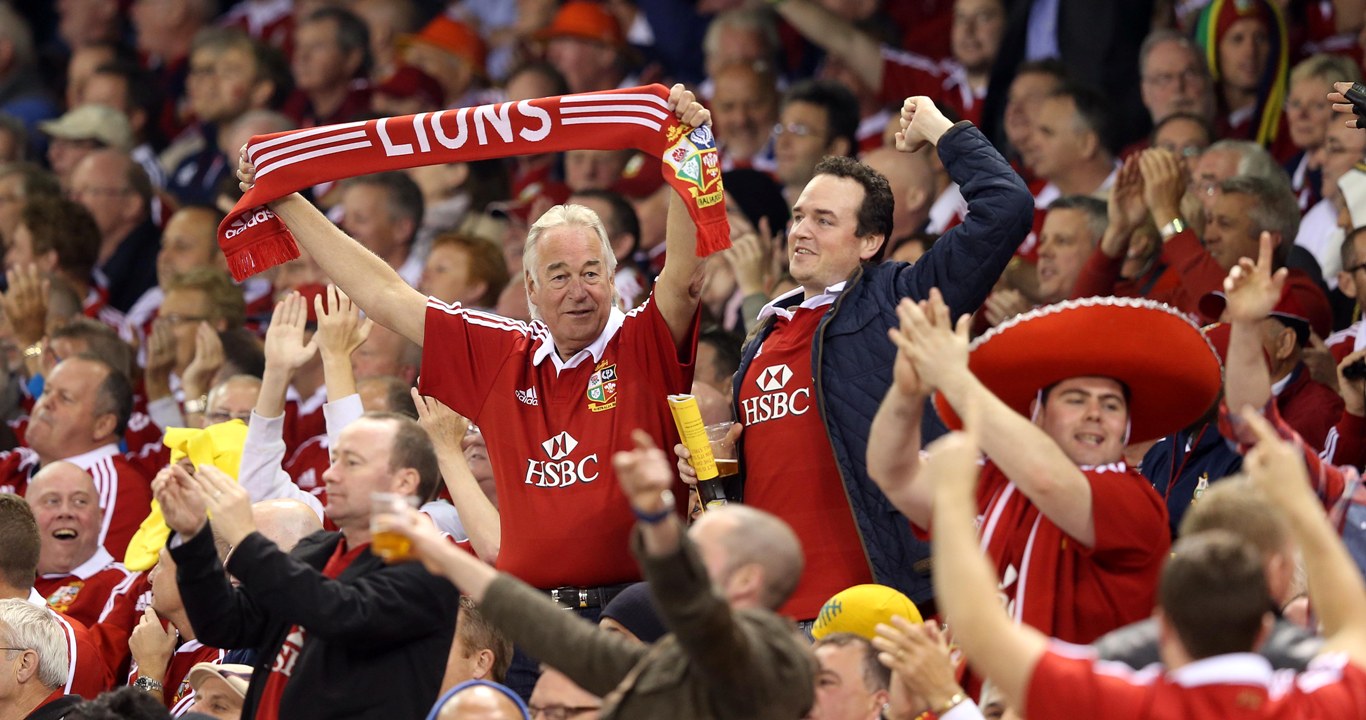 The British & Irish Lions are becoming one of the biggest box office teams in the history of Australian rugby with Saturday’s third Test set to attract another record gate.

And with an average gate of 64,423 now predicted over the course of the three Tests on the 125th anniversary tour it will be a record breaking trip for the Lions, whose previous highest average was 60,275 in four Tests in South Africa.

The ANZ Stadium is preparing to install extra seating for the winner-takes-all clash in Sydney on Saturday and want to take the capacity up to 84,000 for the decisive game in the series. That would break the existing record for the reconfigured former Olympic Stadium of 83,418 for the 2004 Bledisloe Cup game between the Qantas Wallabies and All Blacks.

A gate of 84,000 will also take the global attendance figure for the 10-match Lions tour to 414,341 at an average of more than 41,000 per game. The 125th anniversary tour will also have seen the Australian Rugby Union benefitting from the sale of a massive 389,698 tickets sold in the nine games played in their country.

The figure for the 10 games shows a growth of 66,412 on the equivalent number of games played in South Africa four years ago and 51,841 on the attendances at the 11 games in New Zealand in 2005.

Last weekend’s gate of 56,771 was a record for a sporting event at the Etihad Stadium and the 52,499 fans who attended the first Test at the Suncorp Stadium made that a stadium record for the iconic Brisbane venue.

The Melbourne Rebels enjoyed a record gate of 28,658 for their game and there were season highs for the Western Force, Waratahs and the Brumbies for their games against the tourists.

The Lions kick-off a massive month for the Sydney stadium in July, which also sees them host the vital third fixture in the State of Origin rugby league match and an All Stars v Manchester United soccer match. It all comes on top of an 81,000 crowd who cheered the Socceroos on to a place in the World Cup finals with their recent win over Iraq.

The usual capacity for the stadium is 82,500 and all public tickets for the third Test have already been sold. The extra 1,500 tickets are expected to sell-out pretty quickly.

For those fans who can’t get a ticket, Sydney Olympic Park Trust have announced it will have a ‘live site’ in the precinct on Saturday night to cater for the further 20,000 fans expected to arrive to soak up the atmosphere. The game will be shown on a big screen while fans will be entertained by live bands.