Sam Warburton has been ruled out of Saturday's deciding Test match against the Qantas Wallabies in Sydney. [more] 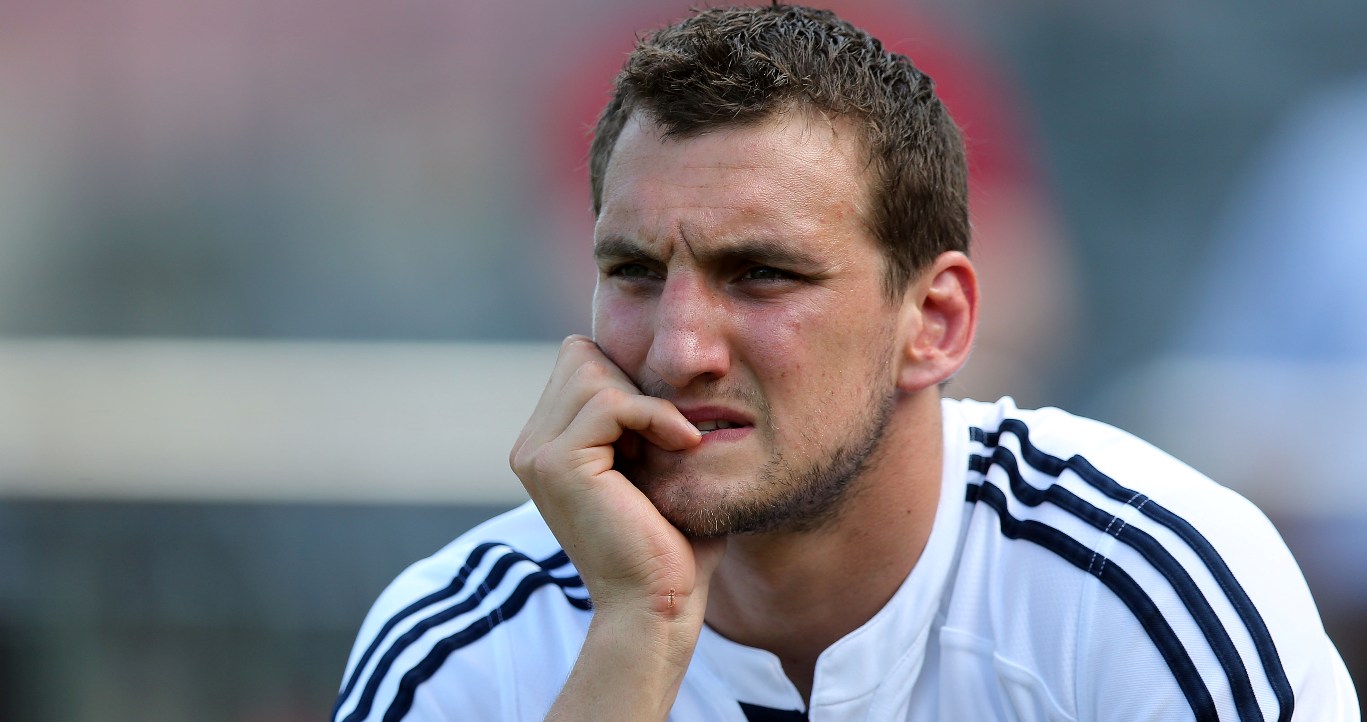 Sam Warburton has been ruled out of Saturday’s deciding Test match against the Qantas Wallabies in Sydney.

The British & Irish Lions skipper picked up a hamstring injury in last weekend’s one point defeat in Melbourne and remained in Melbourne after the match under the supervision of Lions team doctor Eanna Falvey. He underwent a full medical assessment and a scan confirmed a significant tear in his left hamstring.

With the series poised at 1-1 it is a huge blow to the Lions, who have now lost the services of the 2013 skipper on top of the loss of 2009 captain Paul O’Connell. Irish legend O’Connell broke his arm in the 23-21 win in the first Test in Brisbane.

“It is incredibly disappointing to be ruled out of the tour through injury as we head to Sydney for the deciding match. I wish the team all the best and hope I can play some part in the build up this week. I am confident that the boys can finish the job off and secure the series win,” said Warburton.

Lions head coach Warren Gatland has two specialist No 7s to consider as a replacement for Warburton, fellow Welshman or Ireland Sean O’Brien. The latter won his first Test cap last weekend when he came on as a replacement for Jamie Heaslip. Later in the game the experienced Tom Croft replaced the injured Warburton in the 67th minute.

The Lions skipper had just made the best display of his tour, leading Gatland to describe him as “brilliant at the breakdown”. Brian O'Driscoll, the 2005 tour captain, took over the captain's arm band from Warburton in Melbourne and could now get the job from the start on Saturday.