The back spasm that forced England hooker Tom Youngs to be replaced after 56 minutes of the second Test eventually led to him receiving something to numb the pain of both the injury and the 16-15 defeat by the Qantas Wallabies. [more] 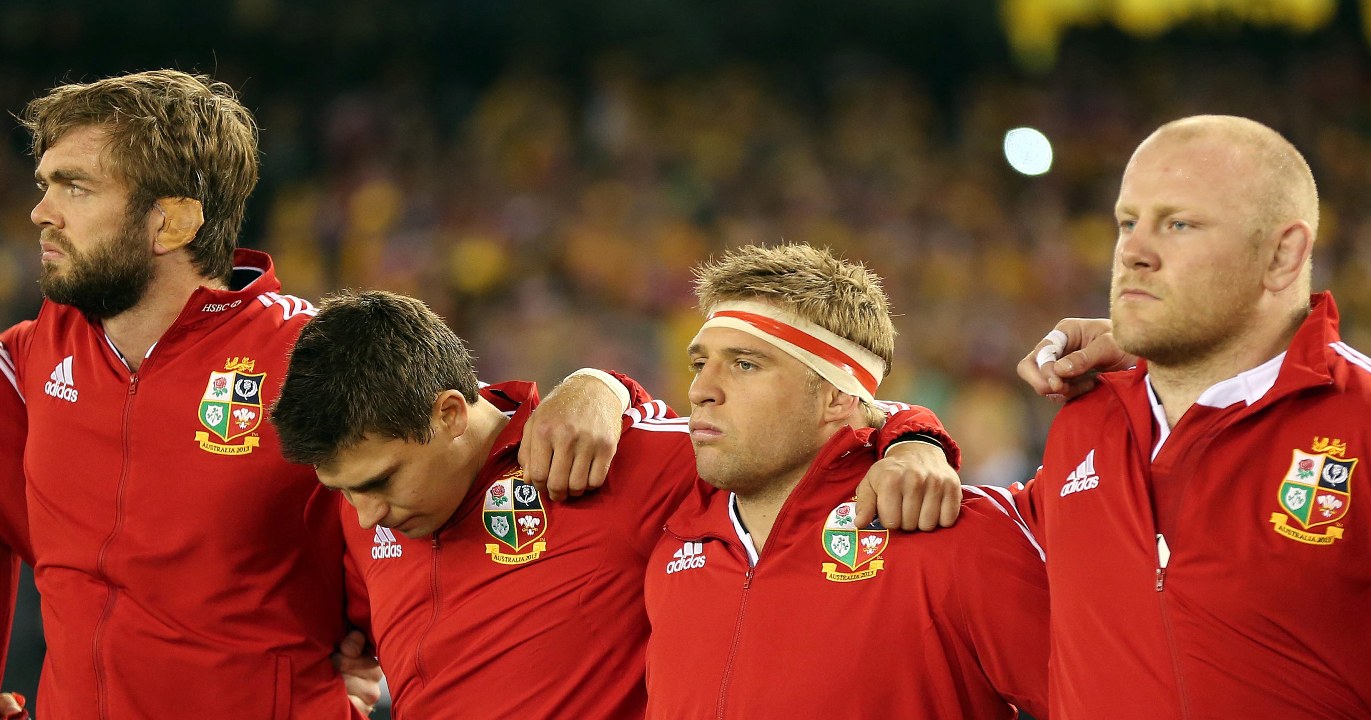 The back spasm that forced England hooker Tom Youngs to be replaced after 56 minutes of the second Test eventually led to him receiving something to numb the pain of both the injury and the 16-15 defeat by the Qantas Wallabies.

But two days on, the Leicester Tigers is starting to feel refreshed and ready to face the final challenge of the 2013 British & Irish Lions tour, the third and deciding Test against the Wallabies in Sydney on Saturday night.

“I had a bit of back spasm and that’s why I came off. The doc gave me plenty of drugs overnight so that has helped – it also helped to numb the pain of defeat too,” admitted the 25-year-old Youngs.

“We were all gutted to lose the game, and especially in the manner in which we did. But we’ve seen two great Tests and it all comes down to the wire in Sydney. It’s all set up nicely.

“The contrast in emotions is something I have never experienced before. The previous Saturday I was on top of the world and last weekend you feel as if you’ve hit rock bottom.

“But that’s sport, that’s why we play it, watch it and love it. We need to get the defeat out of the system and look ahead to the challenge of the weekend.”

The sunny climes of Noosa Heads, on Queensland’s Sunshine Coast, is where the Lions are currently recovering for the next few days – and trying to get the defeat out of their system. More importantly, the coastal venue is where the squad will re-group ahead of their push for Test series glory.

“We’ve got a few days rest and that’s great. We were on the beach and in the sea today – it’s good to get a few days away from it because it’s been a long tour, but all the boys are staying focused,” said Youngs.

“You do need some downtime, but we’ll be fully focused and ready for Saturday – you can be sure of that. We’ve got a few days to sort things out and it’s good to do it in a relaxed environment.

“You need to ease the pressure before you build it back up again. The lads will all do something together and that is what we were hoping for. We’ll review the game and go into the third Test in good shape.”