We’ll rise but can they?

British & Irish Lions head coach Warren Gatland has questioned whether the Qantas Wallabies will be able to repeat their emotional highs of last weekend when the two sides meet again in Sydney on Saturday. [more] 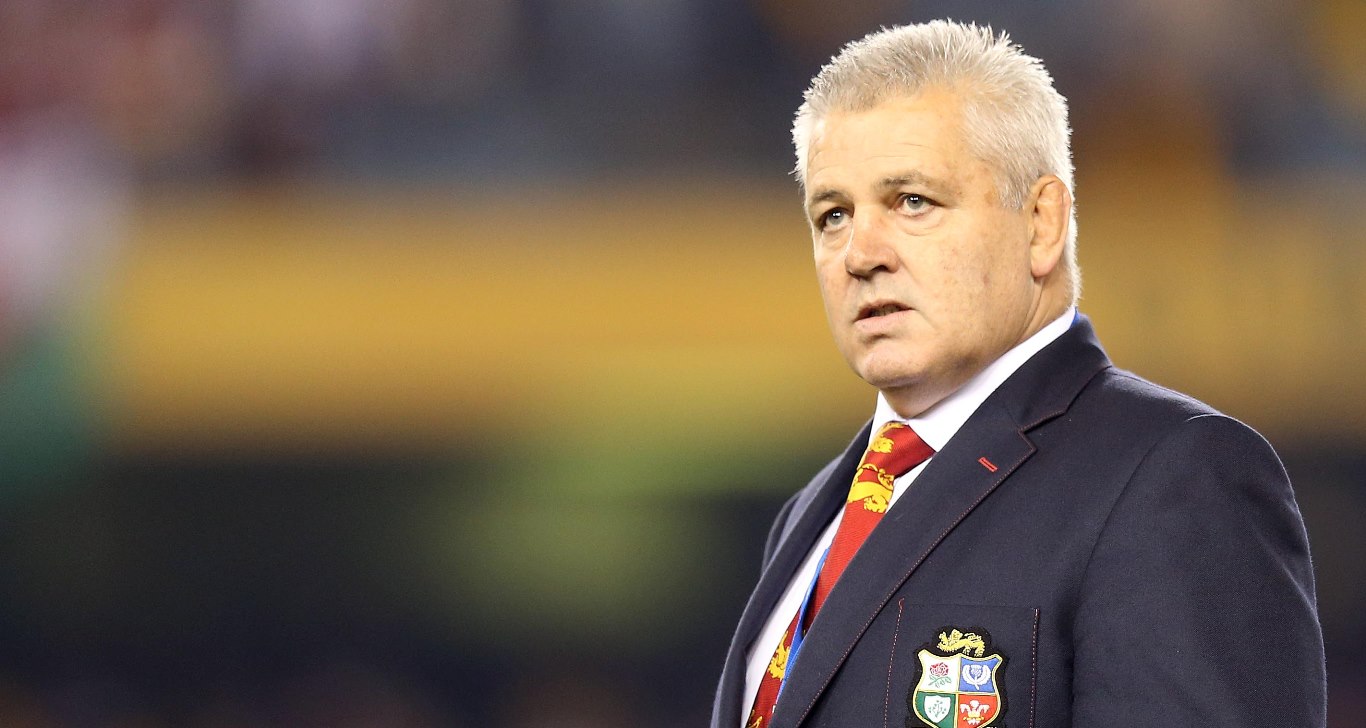 British & Irish Lions head coach Warren Gatland has questioned whether the Qantas Wallabies will be able to repeat their emotional highs of last weekend when the two sides meet again in Sydney on Saturday.

The hosts edged a nail-biting second Test in Melbourne five days ago to take the series to the wire, with all eyes now on the ANZ Stadium for what should be a thrilling climax to an enthralling contest.

And while the turnaround in fortunes between the first and second rubbers may suggest that momentum is with the Wallabies this weekend, Gatland insists that the Lions are more than ready to raise their game while their opponents may have peaked too early.

“The question for Australia is, can they get themselves emotionally up for this game. I'm not sure that they can do that,” said Gatland, who is confident his team can end the 10-match tour on an almighty high.

“I've been involved in teams before and seen how massive a part emotion can play in terms of results. I can go back to 2005 with Wasps and Leicester: we played the last game of the round, it was Neil Back and Martin Johnson's last game at Welford Road and I went there and completely underestimated the emotion of those two players playing their last game at home. Wasps were well beaten.

“Two weeks later in the Premiership final, Leicester couldn't bring the same emotion and we put nearly 40 points on them. So it's hard to get yourself completely on the edge every week and I think that had to be it last week, when you saw the reaction of James Horwill after the game and what it meant.

“We're disappointed (with last week) and we think emotionally we can improve for it, but there’s a question whether they can do the same thing. We will emotionally be there on Saturday. We've picked a side that physically we think will dominate them as well.”

That physical dominance has to start at the setpiece, an area in which the Wallabies frustrated the tourists last time out.

Gatland admits that the opposition’s spoiling tactics at the lineout and the increasing lottery of scrum decisions made it more difficult than he would have liked to gain good clean ball in Melbourne but he is confident the pack will set the necessary platform for glory in game three.

“Obviously Australia have gone with a mindset to try and stop us at source from setpiece, to stop us from getting that platform that we wanted, and they were effective in doing that at lineout and scrum time. So we need to scrummage well and try and influence the referee that we do have a dominance there,” added Gatland.

“It’s just a lottery at the moment, isn’t it? We felt…that at no stage on Saturday were Australia pushing us back. We got a good hit on and you could see the power and the pressure coming from us. It’s been frustrating for the players but Australia did a good job with (Will) Genia coming around to try and unsettle us at the back of the scrum, like I said, trying to stop a platform. And at lineout time they were effective as well. So it’s something we’ve worked on in trying to make sure we get a better platform than we had last week.

“The thing with the lineout last week was that we wanted to try and get a bit more ball off the middle and back but there was a lot of contact in the air so that the ball wasn’t as clean as we would have liked. So we need to make sure this week we create a better gap. In the first Test they gave us ball at the lineout and, if they’re prepared to do that, we’ll probably take a bit more ball at the front and work off that.”

And what about selection? Gatland has brought in six new faces to his starting side and three more to the replacements bench as the Lions go in search of a first series success of the 21st century.

Alex Corbisiero, Richard Hibbard, Sean O’Brien and Toby Faletau all come into the pack, with Mike Phillips and Jamie Roberts joining the backline in what Gatland has described as a series of extremely tight calls.

“A lot of the calls in the first two games were tight: if those players had been fit, that potentially could have been the midfield for the first Test; Tommy Bowe had been injured; there were close calls in the loose forwards before that as well.

“I thought Jonathan’s (Davies) performance against New South Wales (Waratahs) was probably one of the best displays I’ve seen from him. Our kicking game was poor last week – we wanted to put the ball behind them a little bit which we didn’t do well enough. He’s a left-foot kicking option for us. He didn’t get a lot of ball to go forward but, when he did carry, he made a couple of good dents in them.

“The change at hooker is that Tom Youngs has given us everything in the first two games and he is a little bit battered. Starting Richard and bringing Tom off the bench is a positive for us.