Parling set for another big moment

British & Irish Lions hero Geoff Parling will arrive home this week to get his first glimpse of new daughter May Rose. [more] 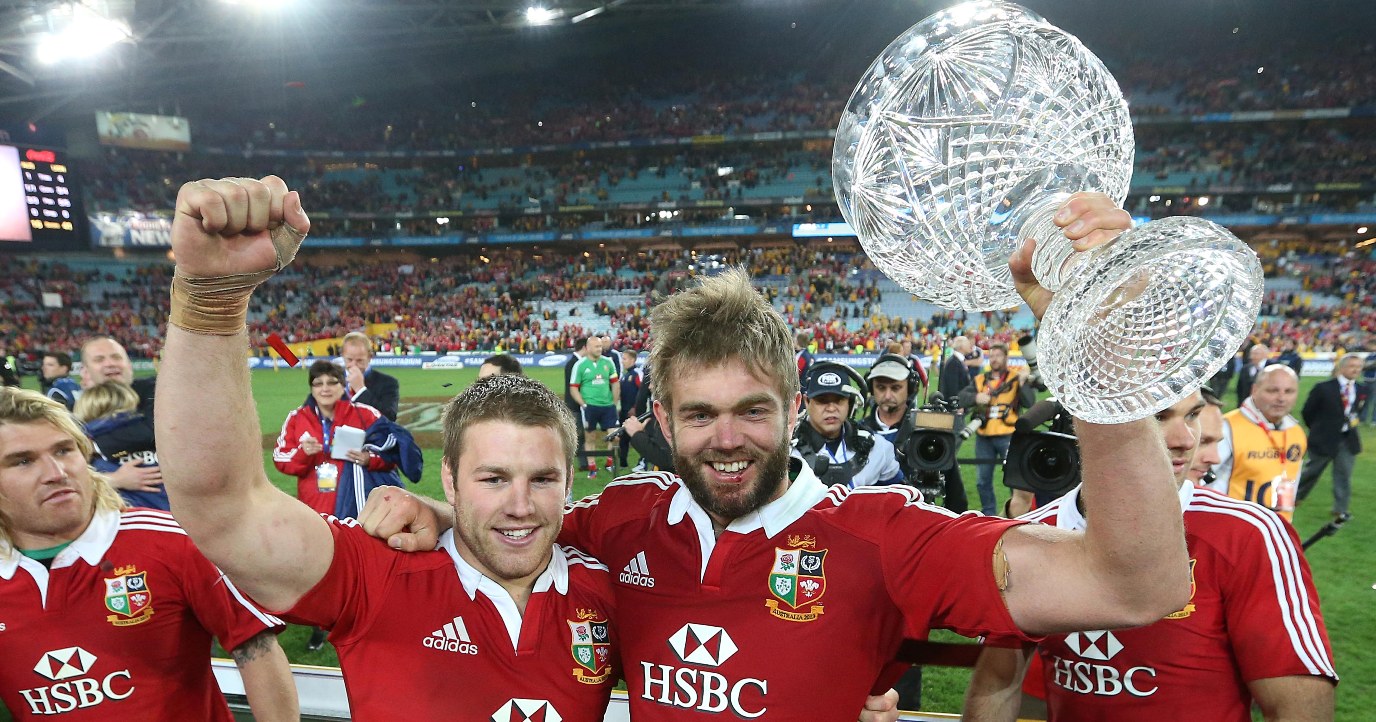 British & Irish Lions hero Geoff Parling will arrive home this week to get his first glimpse of new daughter May Rose.

The Leicester Tigers and England lock stepped into the breach when Paul O’Connell broke his arm in the first Test and called the Lions line-out superbly in the final two Tests. He also found time to put in a timely, try-saving tackle in last weekend’s series decider in Sydney.

But after joining in the celebrations that followed the Lions’ first Test series win in 16 years, Parling’s thoughts quickly turned to the even bigger prize of seeing his wife and new daughter when the team arrive home later this week.

Parling’s wife, Elle, underwent a planned C-section back in Leicester the night before the first Test in Brisbane. The couple had talked through the options, which included Parling returning home to the UK for the birth as Wales No 8 Michael Owen did from New Zealand in 2005, but they decided he would remain on tour.

So instead of being at his wife’s bedside for the birth of their second child, he followed proceedings on Skype. Now he will get to see, and hold, May Rose for real almost three weeks on.

“My wife is very understanding and she had her aunt and uncle looking after her, and some good neighbours. I was just very relieved May Rose was fit and healthy,” said Parling shortly after the birth.

Parling had plenty of takers to wet the baby’s head this week in the wake of the 41-16 victory over the Qantas Wallabies at the ANZ Stadium that clinched the series 2-1. But, having scaled the rugby heights, he now faces the tougher side of life on his return home of changing dirty nappies.

“That win has got to the best moment in my career, especially after the frustrations of the previous weekend in Melbourne. We were five minutes away from winning the series, but lost the game by a point and I’ve never been that low,” admitted Parling.

“To go from that to wining in Sydney was unbelievable. For a lot of us, it was probably the last game in a Lions shirt and we wanted to make the most of it – and we did.

“The way the lads from the four nations came together was brilliant. It has been such a good group of players with some fantastic personalities. The coaches did a fantastic job of pulling everyone together as a big group from when we went out to Hong Kong.”