Richie Gray will head to France later this month to link up with new team mates at Castres Olympique knowing he is a better player for his experiences on the British & Irish Lions tour. [more] 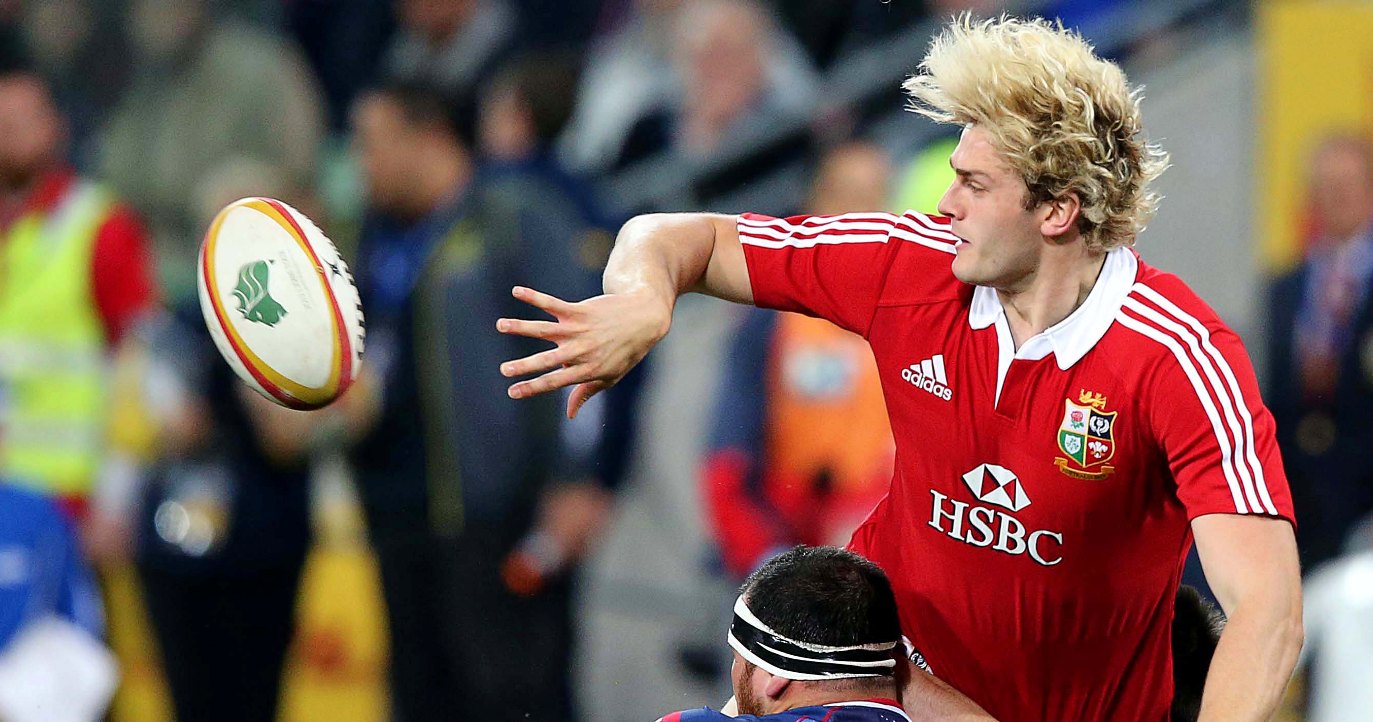 Richie Gray will head to France later this month to link up with new team mates at Castres Olympique knowing he is a better player for his experiences on the British & Irish Lions tour.

The 23-year-old may only have experienced 12 minutes of Test action in the first series triumph in 16 years, but he learned enough from his five starts on tour to know that there is more to come from him – including a possible second tour to New Zealand in four years time.

"Having the experience, not just over the last couple of days, but over the course of the whole event since we met up mid-May, has been unbelievable. We've learned a lot from the experiences and we've come back better players," Gray told BBC Scotland.

"The most remarkable thing is how all these guys came together, guys you'd knock lumps out of during the season, come together and you have to forge this bond.”

Gray was the only one of the four Scottish players who went to Australia who got a taste of Test action. Sean Maitland was on the bench for the first Test, Ryan Grant was among the replacements for the second Test and Gray made it for the third. His dozen minutes meant he became the only Scot to win a Test cap on the tour.

In 2009, hooker Ross Ford had 43 minutes in the winning third Test in South Africa to become the only Scot to be capped on that tour, while fellow hooker Gordon Bulloch and scrum half Chris Cusiter picked up caps as replacements on the 2005 tour, against New Zealand in the third Test and Argentina respectively.

The last Scottish player to start a Test for the Lions was prop Tom Smith, who picked up six consecutive appearances in South Africa in 1997 and Australia in 2001. Bulloch joined him as a blood replacement for seven minutes in the first Test in Australia.

In South Africa 16 years ago, Alan Tait and Gregor Townsend started with him in the two series clinching victories in the opening two Tests. Back row man Rob Wainwright also started the third Test in South Africa with Smith.

Full back Stuart Hogg, the youngest member of the 2013 tour party, was another who said he had learned a lot from his first tour with the Lions. He scored 23 points in his five outings.

“It'll make us hungrier for the next time. The feedback was that I just needed to keep working harder at my game," said Hogg.

"I made a few mistakes when I was playing and a couple of those mistakes could win or lose the game. I'll take that on the chin and go back onto the training pitch and work harder."