Jones ready to take on the world

Adam Jones may have just added a British & Irish Lions Test series victory to his impressive array of titles, but the man regarded as the world's best tight head prop still has one thing missing from his collection. [more] 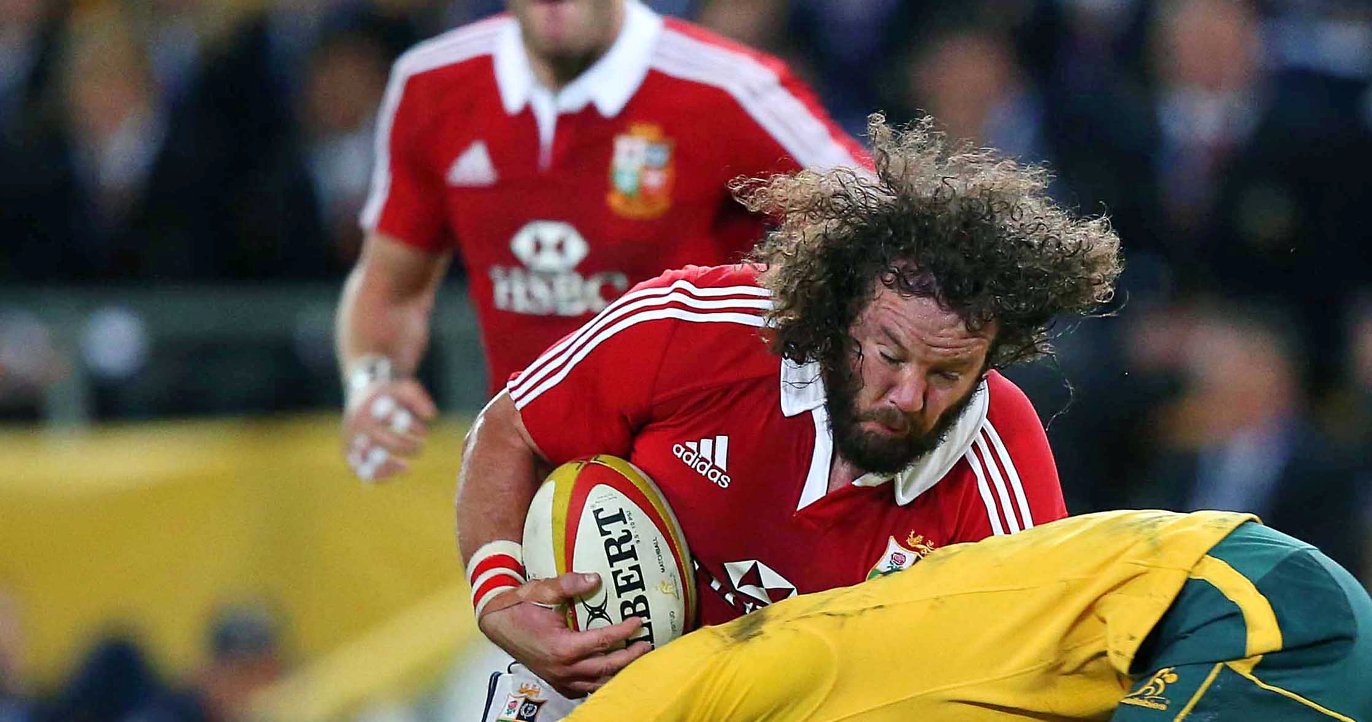 Adam Jones may have just added a British & Irish Lions Test series victory to his impressive array of titles, but the man regarded as the world’s best tight head prop still has one thing missing from his collection.

Now the focus for the two-times Lions tourist is to help Wales to win the Rugby World Cup, a task that should be made all the more realistic given they will have 13 players who figured in the 2-1 series win over the Qantas Wallabies in their squad moving towards 2015.

“Winning the series with the Lions has probably surpassed everything else in my career. It's the whole thing, the history that goes with the Lions, the players who have worn the jersey in the past,” said Jones.

“I was pleased as punch to win Grand Slams and championships with Wales, and all the leagues with the Ospreys, but this is the pinnacle – I'm so happy."

"It's nice just to be able to enjoy what we achieved in Australia. It was a great trip, the camaraderie was good and there weren't any cliques.

"I'm pretty happy with my career – with four RBS 6 Nations titles, three Grand Slams, a Lions Test series triumph and league and Anglo-Welsh Cup wins with the Ospreys. But now we want to have another crack at the World Cup. Perhaps we missed out two years ago. That's the big one for us now"

The mastery the Lions achieved at scrum time in the third Test was vital in helping them to win 41-16, with both Jones and loose head prop Alex Corbisiero coming in for special plaudits.

"I was pleased with the way it went in Sydney. There had been a few issues in the first two Tests regarding the reffing of the scrum, but by the final one it was plain to see who was dominant,” said Jones

"To get so many points and penalties from the scrum was huge, not just for myself but all the boys who played in the front-row — Richard Hibbard, Alex Corbisiero, Mako Vunipola, Tom Youngs and Dan Cole.

"Rich has copped a lot of stick about his fitness in the past but he's shut up the knockers now. He's proved he's the best hooker in Britain and is going to be pushing over the next couple of years to be the best in the world."