Moments of the Tour: No.2 – Toby Faletau’s turnover

The glorious thing about the British & Irish Lions' historic Test victory over Australia was that the last ten minutes felt like a lap of honour - the replacements swarmed off the bench with the Qantas Wallabies well and truly beaten. [more] 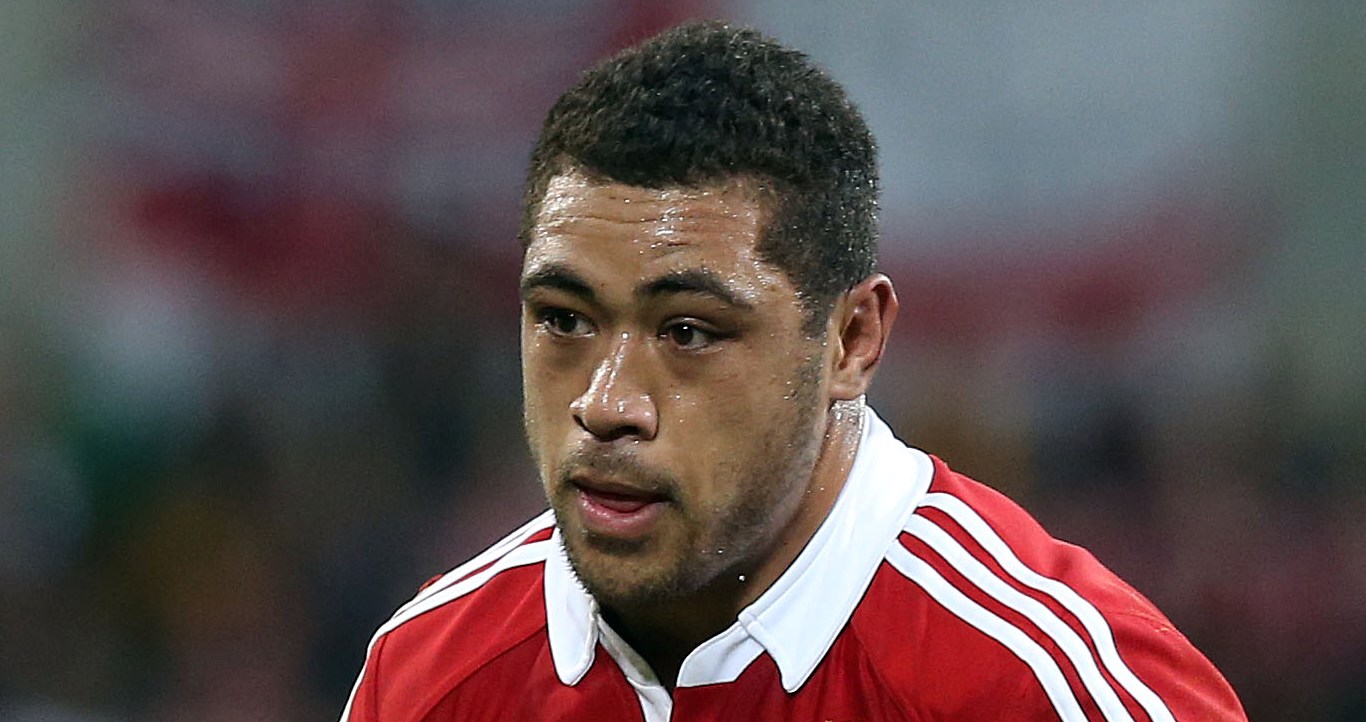 The glorious thing about the British & Irish Lions’ historic Test victory over Australia was that the last ten minutes felt like a lap of honour – the replacements swarmed off the bench with the Qantas Wallabies well and truly beaten.

It’s easy to forget therefore that Australia had trimmed a 19-3 deficit to 19-16 early in the second half, they had the momentum and the Lions were digging in their heels.

A Leigh Halfpenny penalty helped alleviate some pressure on 51 minutes but that gave the Lions a six-point lead and from with what happened in the second Test still fresh in the memory, no-one was breathing easy.

Enter Toby Faletau, shy and retiring off the field but relentless and brutal on it.

On 54 minutes and with Australia repeatedly surging towards the Lions 22, Faletau took matters into his own hands, launched himself into a ruck, sticking his head where most wouldn’t dare to tred, and emerged with the ball and with blood streaming from his face.

That turned-over ball soon found its way to Jonny Sexton who chipped a delightful kick into the path of George North, who careered down the left and fed the supporting Jonathan Davies.

The move resulted in a Lions lineout and just a few phases later, Sexton dotted down after Halfpenny’s inside ball to put clear daylight between the sides.

Faletau was as usual loathed to take the limelight but his contribution to that match-winning moment cannot be overstated.

“The Lions was the highlight of my career so far,” said Faletau.

“I was disappointed to miss the first two Tests but there were still midweek games and I just had to concentrate on that.

“Just to get selected for the third Test was a high and to play and win the final game is a feeling I just can’t explain.

“The Australians have been such a hard side to play against over the past couple of years, so to win after narrowly failing so many times with Wales was special.”

Sexton meanwhile, had his heart in his mouth while he waited for the TMO to decide whether Halfpenny’s pass had gone forward.

"When I saw it on the replay I thought: 'Oh no, he's going to do us for a forward pass,'" Sexton said.

"It would have been the biggest let-down ever but thankfully Leigh's hands went backwards, I caught it behind me and the TMO saw that."

North and Jamie Roberts soon added gloss to the scoreline with tries of their own but it was Sexton’s that restored the Lions’ superiority, and it would not have happened without Faletau.