Ian Evans insists there was no shame in him failing to play any part in the three British & Irish Lions Tests in Australia this summer; adamant the class of 2013 was the best ever assembled. [more] 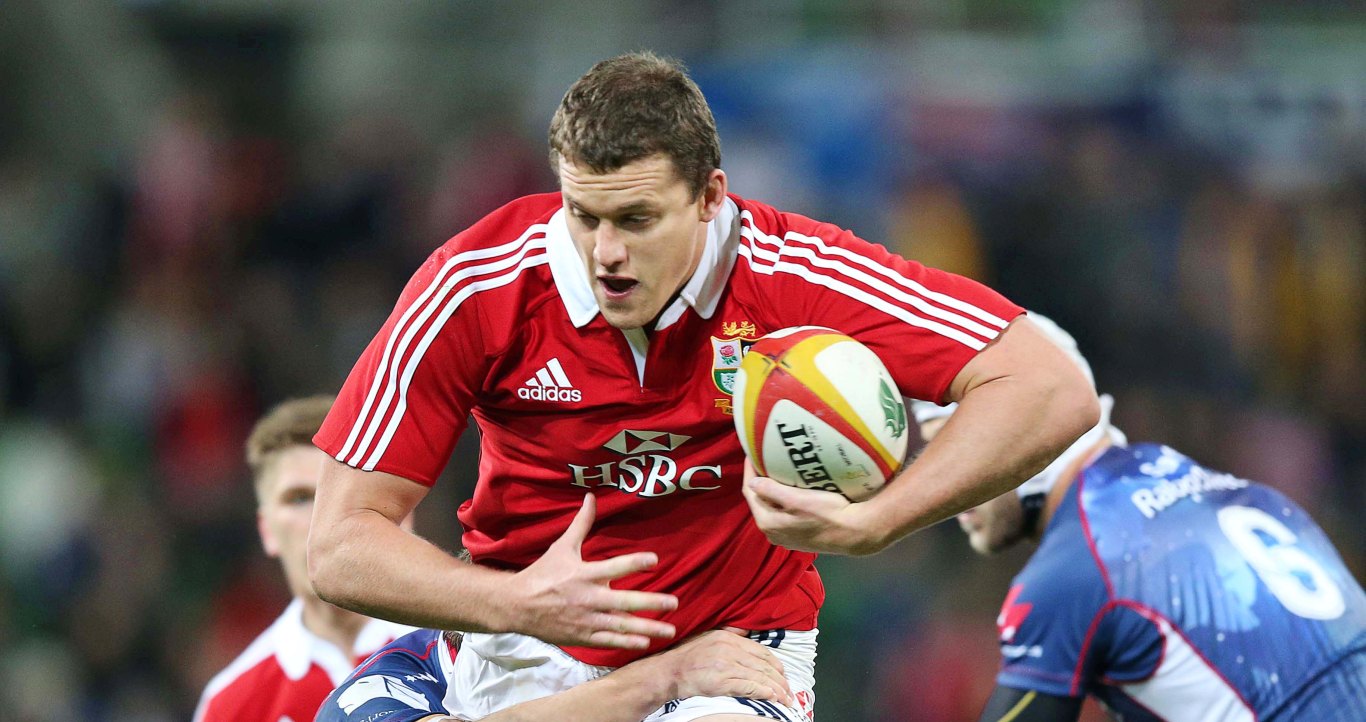 Ian Evans insists there was no shame in him failing to play any part in the three British & Irish Lions Tests in Australia this summer; adamant the class of 2013 was the best ever assembled.

The second rower was one of just two Welshman not to be involved in any of the Tests against the Wallabies – the other being Gethin Jenkins who was forced to fly home early with a calf problem.

And, while Evans was delighted to be part of a first Lions series victory for 16 years, not playing a part in any of the clashes with Australia has hung over him since returning home.

But the 28-year-old is refusing to get too downbeat about it with, in his opinion, Warren Gatland’s squad one of the best touring parties ever to have been put together.

“I did enjoy the tour but not being part of the Test team was a negative,” Evans told Wales Online. “That will probably gnaw away at me for a while.

“There were five quality locks out there and a lot of competition. In fact, it was probably the strongest squad that’s ever toured with the Lions.

“It was obviously disappointing from a personal perspective because you always want to get in the Test team. But stuff happens.

“The better person got the jersey and you have to accept that. Hats off to Paul O’Connell, Alun Wyn Jones, Geoff Parling and Richie Gray, they deserve what they achieved.”

Despite not featuring in any of the three Tests, Evans still donned the famous red jersey four times in warm-up matches.

And he believes he has returned to the Ospreys a better player for his Australian adventure.

“Yes it was good, and you have to remind yourself not many people get to go on a Lions tour,” he added. “It’s a special thing and to be part of it was incredible.

“Not many teams come away with series wins, either, so to be part of the squad was quite an achievement really.

“You get to train with and play alongside the best players in British and Irish rugby and you do pick up pointers.

“Not just from the forwards but from the backs as well. You learn a bit more about the game of rugby just by talking to experienced players.”