Moments of the Tour: No.9 – Richard Hibbard and George Smith get acquainted

It was meant to be George Smith's fairytale return in the green and gold of Australia, but the Qantas Wallabies' centurion forgot to account for one thing - British & Irish Lions hooker Richard Hibbard. [more] 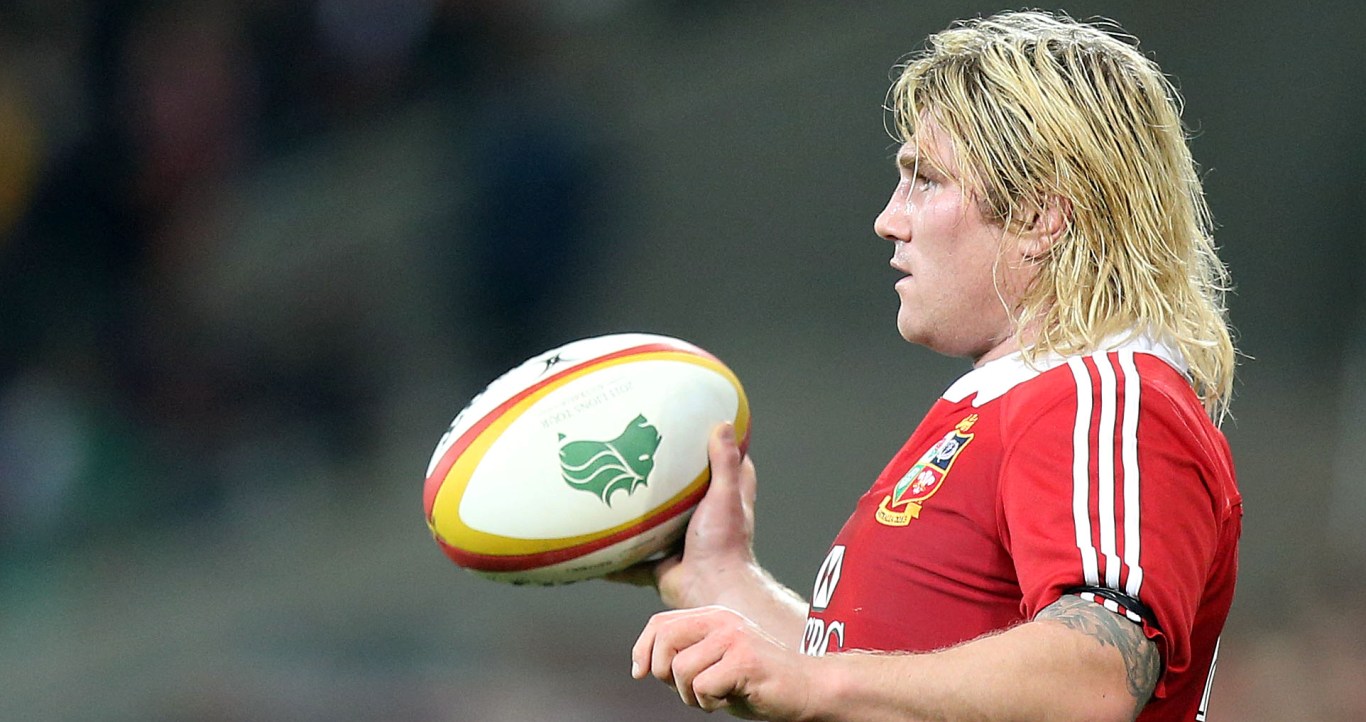 It was meant to be George Smith’s fairytale return in the green and gold of Australia, but the Qantas Wallabies’ centurion forgot to account for one thing – British & Irish Lions hooker Richard Hibbard.

While the Lions were without the injured Sam Warburton and Paul O’Connell for their third and final Test with Australia, the Qantas Wallabies were calling in reinforcements.

And they don’t come much more experienced than Smith, the flanker making his 111th and final international appearance after being given the nod by Robbie Deans.

But in under five minutes Smith’s memorable night took a turn for the worst and he looked like he was set for a far earlier exit than he was anticipating as he clashed heads with Hibbard as the Welshman went in for a tackle.

Epitomising the Lions’ courage and determination Hibbard stayed on the Sydney field while Smith had to be escorted off, looking far from steady on his feet before returning.

It set the tone for the rest of the game and certainly played its part in the Lions’ 41-16 victory that night – not that Hibbard, who was promoted to starter for the decisive third test, remembered it all too well.

Speaking after the game Hibbard said: “I feel wrecked. I honestly don’t know which part of me is hurting most.

“I have watched that collision with Smith back on tape and I didn’t realise how bad it was.

“I think my hair protected me. The one that felt much worse was when I passed out in the scrum. When I came round, I thought it was Tuesday.”

However the impact of the collision was not lost on one man, Smith since insisting he has no ambitions to return to international rugby.

And whether coming face-to-face with the Lions’ wrecking ball that is Hibbard had anything to do with it is still uncertain, what is clear is that the clash of heads played it’s part in the Aussie legend's early departure.

‘Obviously I'm disappointed and devastated with the result. I didn't envisage this result to happen," said Smith, who was replaced before half-time.

"It [the Hibbard tackle] obviously affected me. You saw me snake dancing off the field. I passed the [concussion] tests that were required within those five minutes and I got out there.

"But the impact that I envisioned before the game, coming out to do it, didn't eventuate.

"That's my role to disrupt play within that breakdown area. I don't think I did that well enough.

"We gave them some quick ball. We gave them the ability to play ball and they punished us."