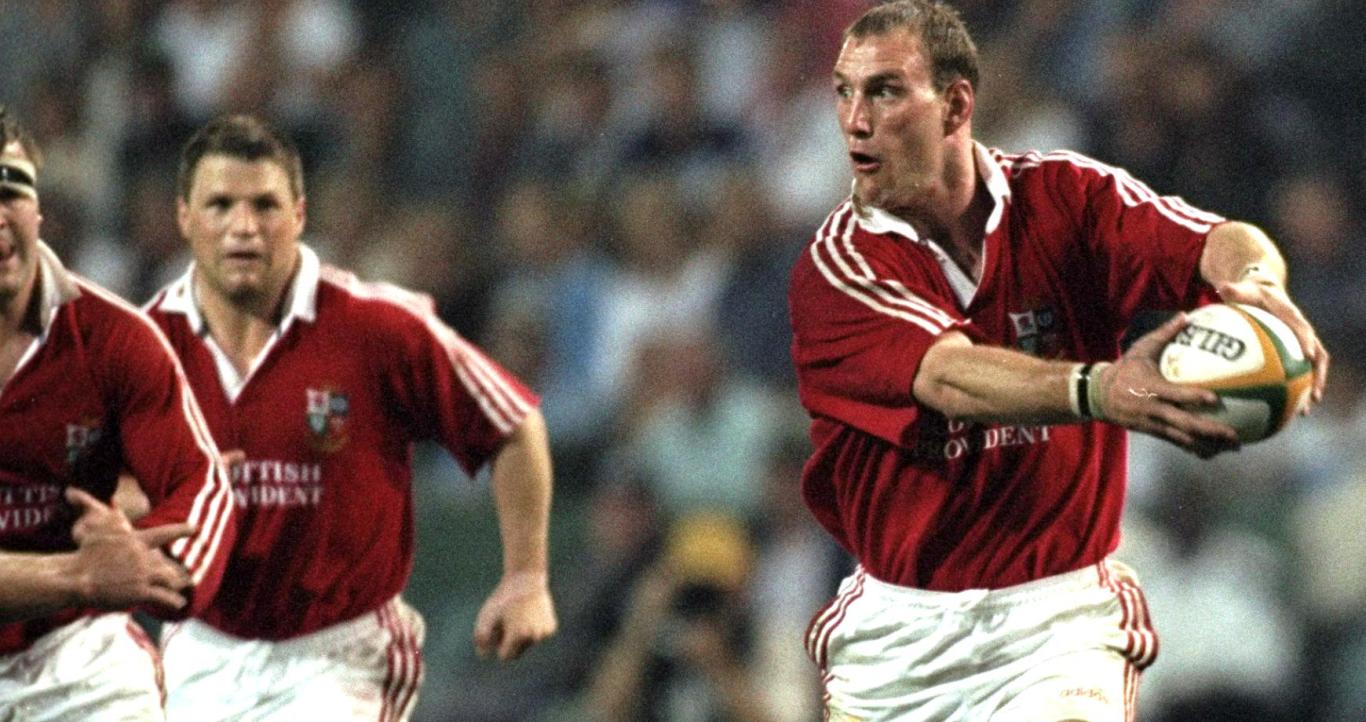 Three-time British & Irish Lion Lawrence Dallaglio believes the class of 2013 will fit seamlessly back into domestic action this season.

Dallaglio, who was part of the victorious tour of South Africa in 1997 as well as the subsequent trips to Australia and New Zealand, was an avid watcher as the Lions chalked up a first series win for 16 years with their 2-1 triumph over the Qantas Wallabies.

Dallaglo is convined however that Warren Gatland’s squad will have no problems keeping their feet on the ground, claiming the ‘superstars’ will fit straight back into their clubs.

“The Lions was a great moment for everyone and I was fortunate enough to be out in Australia and I enjoyed some of that,” he said.

“As a fan I really take my hat off to all of the coaching staff and all of the players. They did an amazing job and they deserved to win. I'm sure that those players will be enriched for that experience but their feet will be firmly on the floor.

“The way things work in rugby is, the more successful you’ve become, you go back to making the tea again in the changing rooms so I'm sure the Lions players will integrate themselves back into club fashion, and again we’ve created superstars of the game.”