Beating Australia with the British & Irish Lions can only make Wales a better team as they look to compete with the southern hemisphere's strongest sides, according to centre Jamie Roberts. [more] 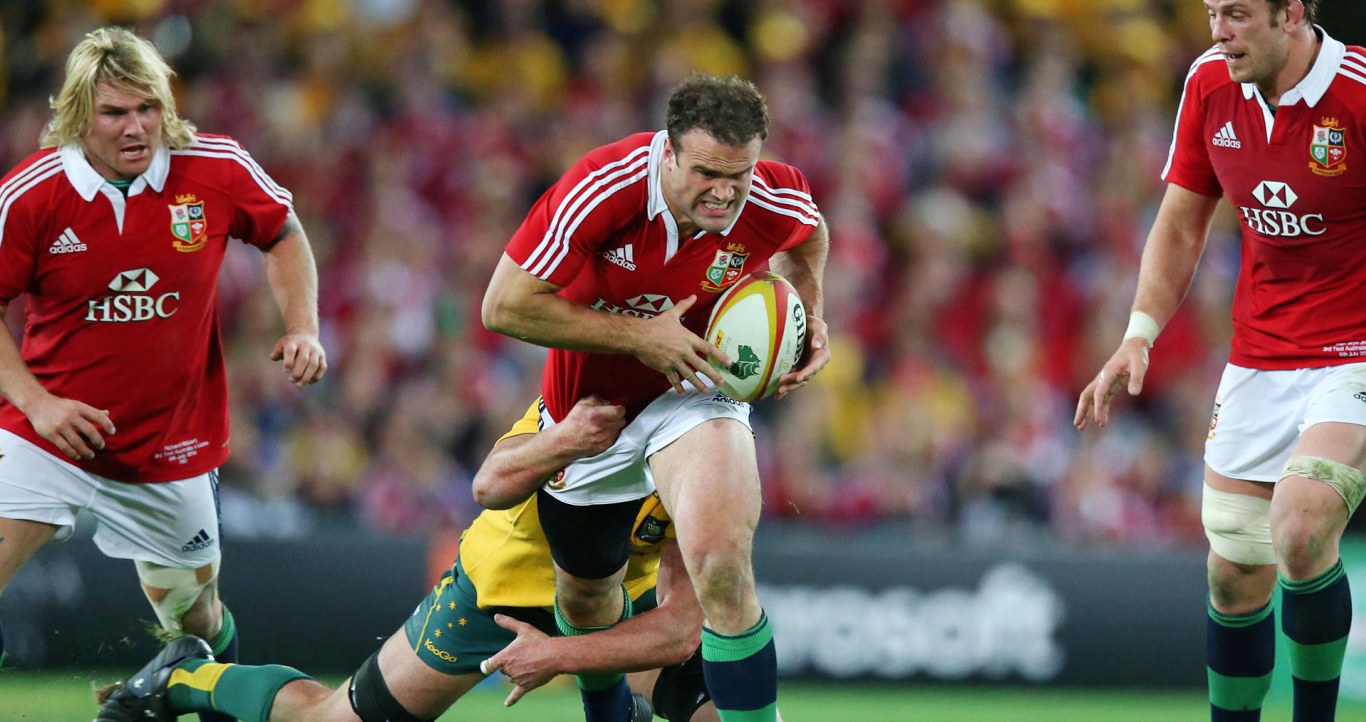 Beating Australia with the British & Irish Lions can only make Wales a better team as they look to compete with the southern hemisphere’s strongest sides, according to centre Jamie Roberts.

The 26-year-old played a key role in the 2-1 series victory Down Under, recovering from a hamstring injury that forced him to sit out the first two Tests only to make a devastating return to form at the ANZ Stadium in Sydney.

In the 67th minute Roberts burst onto a ball from scrum-half Conor Murray and beat the despairing lunges of several tacklers to touch down and put the Lions out of sight at 41-16 ahead.

Roberts was immediately subbed, but admits the impact of that victory – both personally and for Wales as a nation – will linger, tipping Wales to be a tougher challenge than the one that lost the 2011 World Cup semi-final to France.

“I've run that line a thousand times and almost always it ends with a thumping tackle on me by two defenders, or a pass going behind me,” said Roberts, who made his debut for new club Racing Metro in their 41-14 defeat to Toulon on Friday.

“But not this time, not in a game I'd put right up with the World Cup semi-final for Wales, if not above. This time, the Wallabies opened up like the Red Sea and I was over.

“As I lay there, everything went numb and silent. I know it sounds strange because the fans and my team-mates erupted with joy. But for me it was as if I was under water. It gave me a few seconds to savour the best moment of my career.

“Within seconds, I was substituted. Normally, nobody likes to be subbed, but it was the best ten minutes I've ever known on a bench. I knew we'd won and spent the whole time hugging team-mates and coaches.

“If I never get picked again, I can always say the last thing I ever did as a Lion was score the try that ended any chance of an Australian series win.

“I didn't see 2011 as an achievement, but as a lost opportunity. We're a better team now. I also think the experience of beating Australia with the Lions, with what was predominantly a Welsh team, is the confidence boost we need against the Tri-Nations powers.”