Men Behind the Tour: No. 8 – Mike Phillips

Even injury was not enough to prevent Mike Phillips from having a big say on the British & Irish Lions' successful tour Down Under. [more] 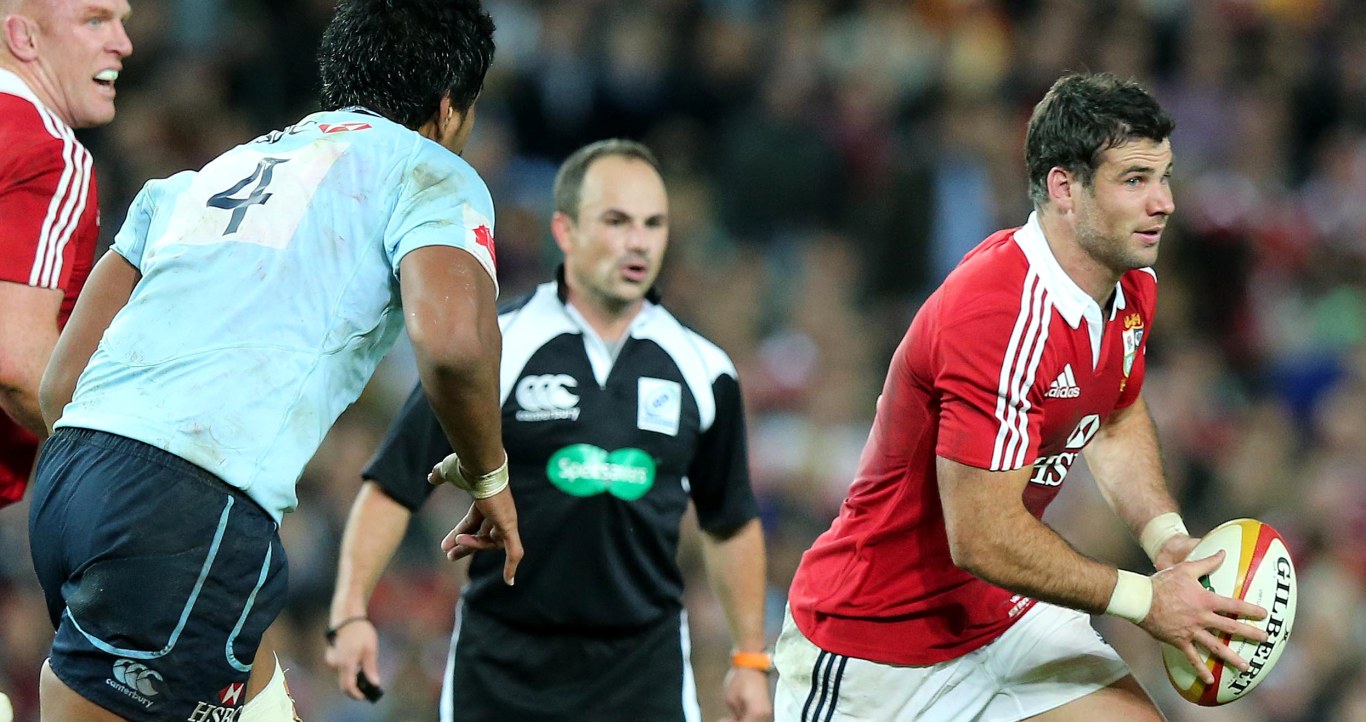 Even injury was not enough to prevent Mike Phillips from having a big say on the British & Irish Lions’ successful tour Down Under.

The scrum-half was one of the best players on tour to South Africa four years ago but the Lions ended up on the wrong end of a 2-1 series defeat.

This time around a knee injury hampered the Welshman but he still started both the Tests that the tourists won.

The 30-year-old began the trip all guns blazing with a two-try man-of-the-match performance against the Barbarians.

But a knee problem picked up in that game in Hong Kong limited his effectiveness moving forward and he found himself dropped for the second Test in Melbourne.

However the Bayonne star picked himself back up and regained the starting No.9 jersey for that famous night in Sydney as the Lions won their first series in 16 years.

That means that Phillips now has five Lions Tests and three wins to his name, a fantastic return for a man who turns 31 at the end of this month.

“It is phenomenal to think I'm now a winning Lion,” Phillips wrote in his newspaper column.

“If I'm totally honest I would have liked to have played better myself, but this is a team performance and it was incredible to be a part of all that.

“No one can take this away from any of us. It's something we'll take to the grave. I won't be on the next tour but five Lions caps and three wins?

“I'm pretty happy with that. I just wish I could have contributed a bit more to the boys' success.

“Four years ago in South Africa we lost the series but I played much better, so deep down I am a bit disappointed with my contribution this time around.

“I had been a niggling problem all tour that I need to get sorted but my over-riding feeling is one of relief.

“The tour to Australia has been four years in coming and after losing that last series in South Africa there's been so much talk about it.”