Davies in need of a rest after Lions exertions

No-one played more minutes on the British & Irish Lions tour than Jonathan Davies so it comes as no surprise to hear that the Wales centre needed a break this summer. [more] 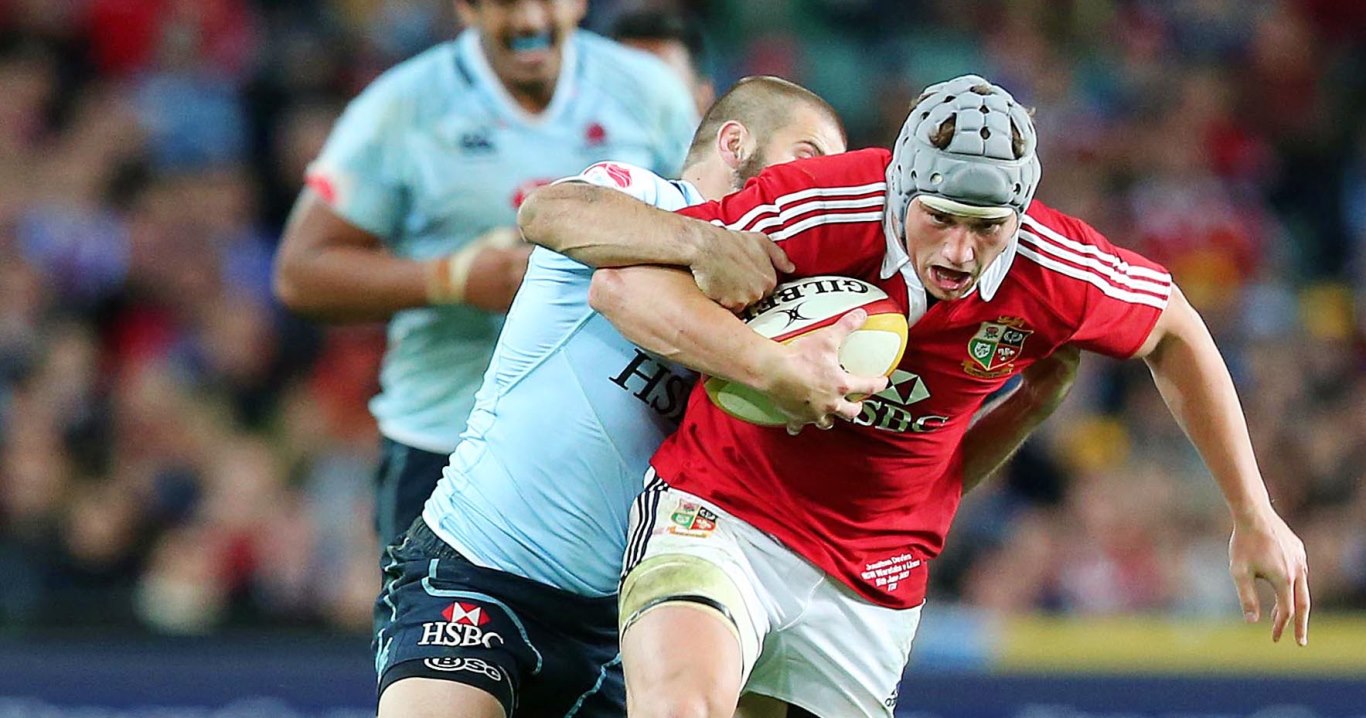 No-one played more minutes on the British & Irish Lions tour than Jonathan Davies so it comes as no surprise to hear that the Wales centre needed a break this summer.

The Scarlets man will not return to competitive action with his club side this Friday, after helping the Lions win their first series for 16 years.

The 25-year-old started all three Tests Down Under and admits that his body was in need of some rest before throwing himself back into action with his Welsh region.

“It' been a bit of a crazy summer in rugby to be honest and looking back I realise why I really appreciated Simon Easterby giving me a decent break once I came back from the Lions tour,” Davies told the South Wales Evening Post.

“It was such an intense season, culminating in a semi-final place for the Scarlets in the Pro12 then into my first British & Irish Lions tour.

“As a player these are moments in your career you don't forget but after a good break and some time away, I feel really refreshed and looking forward to getting started again.

“I took a lot from the tour just in terms of experience — seeing how some of the most senior players led in terms of their work ethic and their knowledge and how they would input into the campaign.”