Classic Lions matches: No.3 – the Battle of Ballymore

The Battle of Ballymore remains one of the more bruising matches in the history of the British & Irish Lions but it also marked the turning point of the 1989 series. [more] 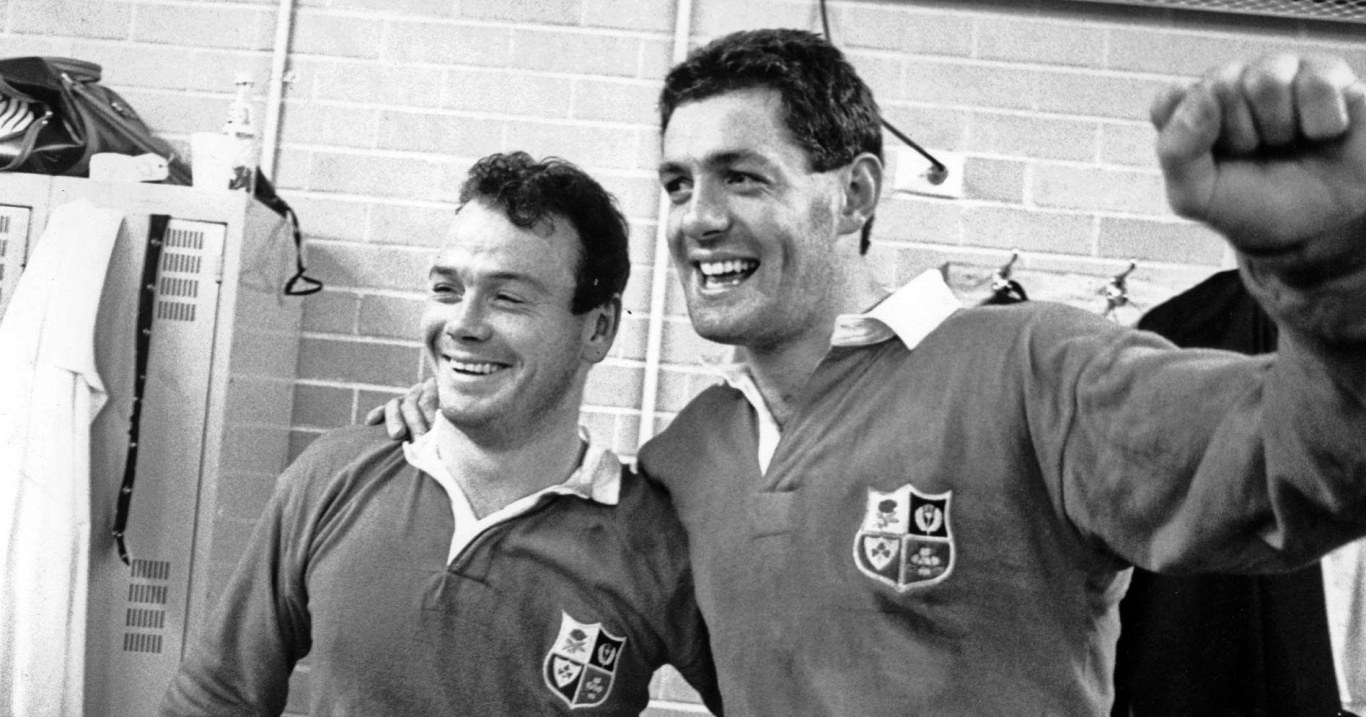 The Battle of Ballymore remains one of the more bruising matches in the history of the British & Irish Lions but it also marked the turning point of the 1989 series.

Trailing 1-0 to Australia, the tourists had been completely outclassed in a 30-12 defeat in the first Test that had seen the Wallabies run in four tries to the Lions’ none.

A response was needed and Sir Ian McGeechan had rung the changes accordingly as the likes of Rob Andrew, Jerry Guscott, Wade Dooley and Mike Teague came into the side.

And while skipper Finlay Calder had offered to stand down after the first Test humbling, the Scotsman was back to his best in Ballymore and admits the changes in personnel were key.

“Mike Teague had not recovered from injury in time to play in the first Test but he came back for Brisbane and ended up being man of the series,” he said.

And from the scuffle involving the two scrum halves Rob Jones and Nick Farr-Jones at the opening scrum it was clear that the Lions were not interested in taking a backward step.

Prop Dai Young was perhaps fortunate to avoid punishment for a kick in a ruck and a brawl was never far away during a bruising encounter.

But a game of rugby did break out from time to time and it was a second-half blitz that saw Gavin Hastings and Guscott both go over for tries that turned the tide in the Lions favour.

Andrew kicked a penalty and a drop goal as well while Australia could not muster a response, battered physically and mentally by the imposing Lions pack who stayed the right side of the laws according to Calder.

“That was never the case,” said the Scottish flanker, whose side won 19-12. “The fighting was not premeditated. We played hard and we were physically harder than they were and that was as far as it went.”

And Farr-Jones, who required needed stitches, admitted he and his teammates had allowed themselves to be bested physically.

“I have no complaints about the tactics,” he said. “The only disappointment I had was that we did not go toe to toe with them and match fire with fire.”

The momentum was with the tourists and they remain the last Lions side to lose the first Test of a series and yet emerge victorious overall.