British & Irish Lions winger Alex Cuthbert was back in the action for club side Cardiff Blues on Friday night in his first appearance since the nailbiting 23-21 victory over Australia in the first Test. [more] 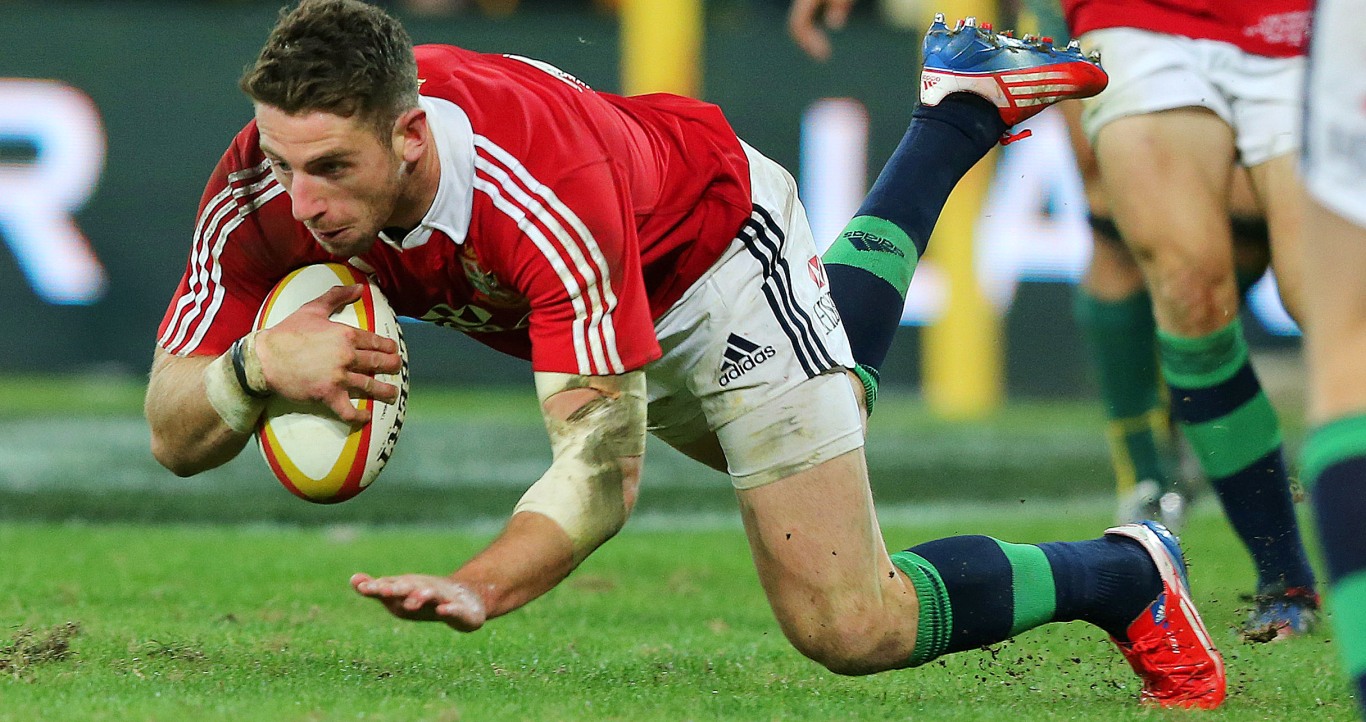 British & Irish Lions winger Alex Cuthbert was back in the action for club side Cardiff Blues on Friday night in his first appearance since the nailbiting 23-21 victory over Australia in the first Test.

The 23-year-old came through a tough baptism of fire on his return as Rhys Patchell kicked the Blues to a 21-10 victory over Connacht on their new Arms Park artificial pitch in the PRO12.

Cuthbert – who memorably scored the vital second try in Brisbane, pouncing early in the second half – came through the full 80 minutes after sitting out last week’s 22-15 defeat to the Glasgow Warriors.

“It was tough, tough conditions, obviously it rained all day and you could tell when the game was a bit slow at times and the ball was a bit of a bar of soap to be fair,” said Cuthbert, after his first competitive game since June 22.

“But we held in and we knew if we kept sticking to our game plan and working that territory in the corner they’d make mistakes and we pounced on that and we did with Rhys’ kicking.

“I’ll probably be a bit sore but it’s good to come through 80 minutes first game, and just look forward to get back on the training paddock and next week against Zebre.

“It’s a big game for us next week, another home game, and we have to make the most of these home games and get those bonus points and hopefully the weather helps us out.”

Cuthbert is one of four British & Irish Lions in the Cardiff squad, with man of the tour Leigh Halfpenny yet to return to action while Gethin Jenkins and Sam Warburton are both still recovering from injury.