Down 2-0 and with the series already lost in 2009, the British and Irish Lions were facing the ignominy of a first whitewash in 118 years against the Springboks. [more] 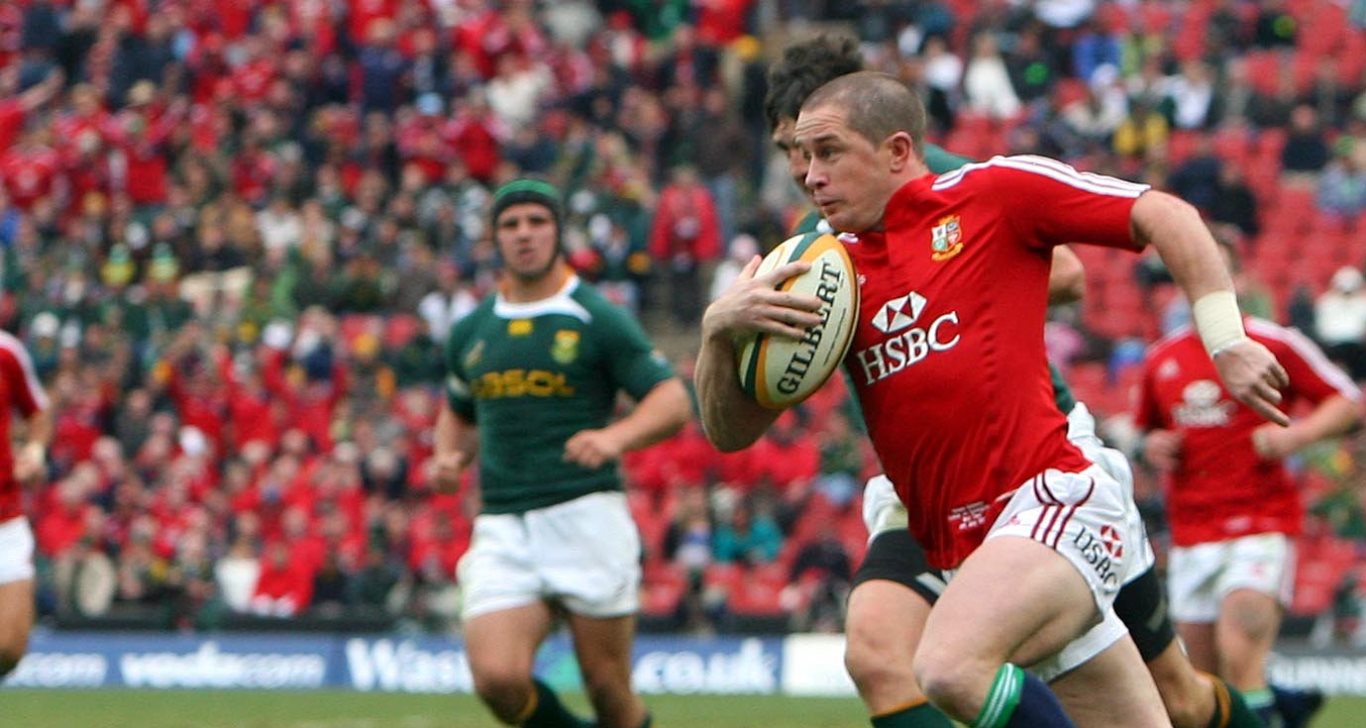 Down 2-0 and with the series already lost in 2009, the British and Irish Lions were facing the ignominy of a first whitewash in 118 years against the Springboks.

But after a memorable tour that had seen the tourists edged out in agonising fashion in Tests one and two, the Lions finally came good in Johannesburg.

Sir Ian McGeechan faced a real dilemma in terms of team selection, the injury toll mounting to the extent that Riki Flutey and Tommy Bowe paired up in the centres.

But the former was a key figure in the first-half as Shane Williams crossed twice, his only two tries of the tour, to open up a 15-6 lead at half-time.

Ugo Monye’s stunning interception try shortly after the interval extended the tourists’ lead while the Springboks could only muster three penalties from the boot of Morne Steyn.

Two late penalties from Stephen Jones sealed a 28-9 victory, the Lions first Test win since Brisbane in 2001 and the hosts first loss at Ellis Park in eight years.

“It was massive. They picked themselves up well," said McGeechan.

“It will be my last Lions involvement. I'd like to thank the players, they've been outstanding to a man."

“There is disappointment still in that we could have been coming into this one 1-0 or 2-0 up.

“We tried to play in all three games and had the better of four of the six halves in the series.

Touring captain Paul O’Connell admitted that the defeats in the first two Tests had left he and his teammates mentally scarred.

“We wallowed a bit for two or three days,” he said. “We started talking a lot about the shirt. We talked about guys getting their first Lions cap and guys possibly getting their last.

“The guys are very conscious of the Lions ethos and wanted to do it proud.

“It was a very tough week mentally for everyone. By the end of the week we rallied. We just really dug deep. Some guys produced some serious form and produced some great scores.

“But I started thinking straight away after the final whistle that after we get over enjoying this we might be filled with regret. Sport can be cruel.”

The series may have been lost but the tourists had momentum to take into the 2013 tour, and we all know how that turned out…