O’Brien not ready to make decision on future just yet

British & Irish Lions flanker Sean O'Brien has rebuffed speculation linking him with a move to the French Top 14, insisting he is not rushing into making any decisions. [more] 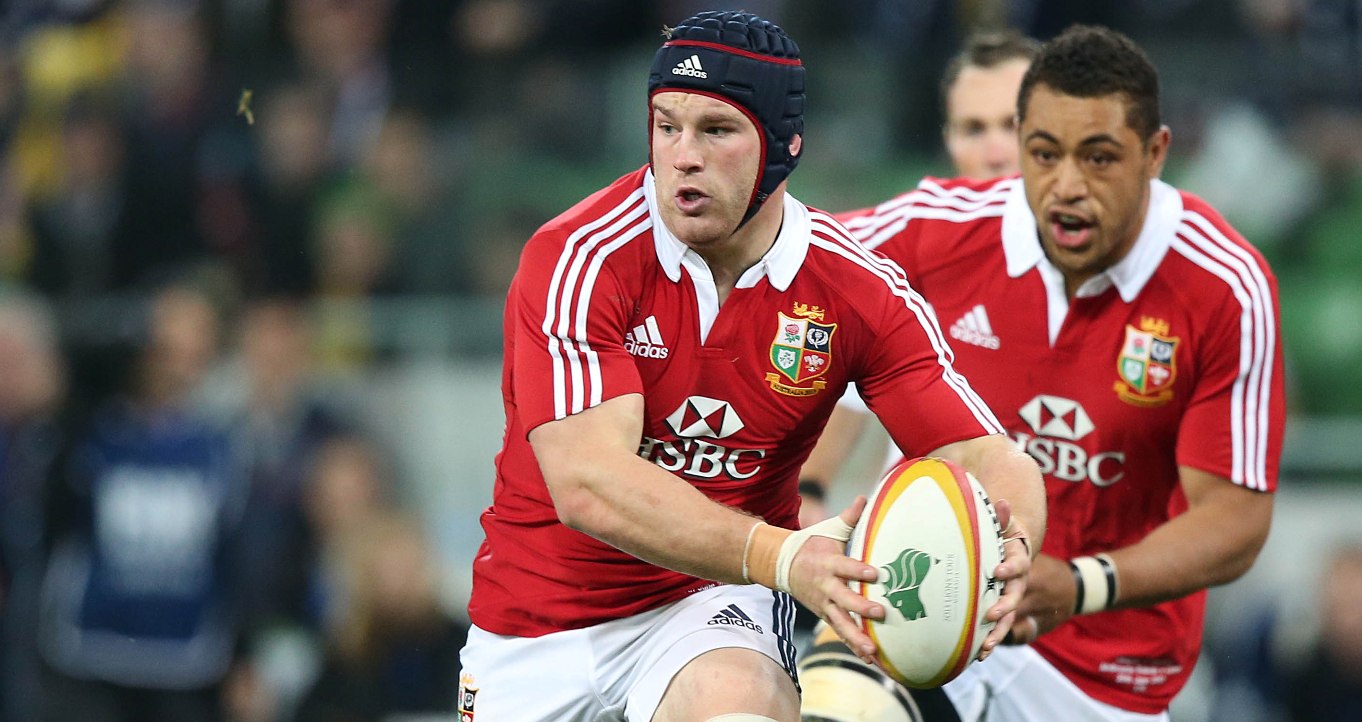 British & Irish Lions flanker Sean O’Brien has rebuffed speculation linking him with a move to the French Top 14, insisting he is not rushing into making any decisions.

O’Brien’s contract with Leinster is set to expire at the end of this season and the 26-year-old has been tipped to follow Ireland and British & Irish Lions teammate Jonny Sexton to France.

The back-row made his Lions debut Down Under against Western Force and was recently invited to 10 Downing Street to meet the Prime Minister and reminisce with his teammates.

Looking to club rugby, there has been talk O’Brien may move to Sexton’s Racing Metro, where legendary Irish fly-half Ronan O’Gara is a coach, as well as rumours of interest from Clermont Auvergne.

But O’Brien, who made his British & Irish Lions debut in Australia this summer, insisted the rumours had no basis in truth and he is carefully considering his plans beyond this year.

“It's all speculation and rumours,” he told The Nationalist. “I'm not rushing into anything.

“I'm conscious I have only so many years left at this level and it's important that I look after myself and get as much out of my career as I possibly can.”