Ben Youngs admits the loss of his British & Irish Lions teammate Manu Tuilagi is a huge loss for Leicester Tigers and England. [more] 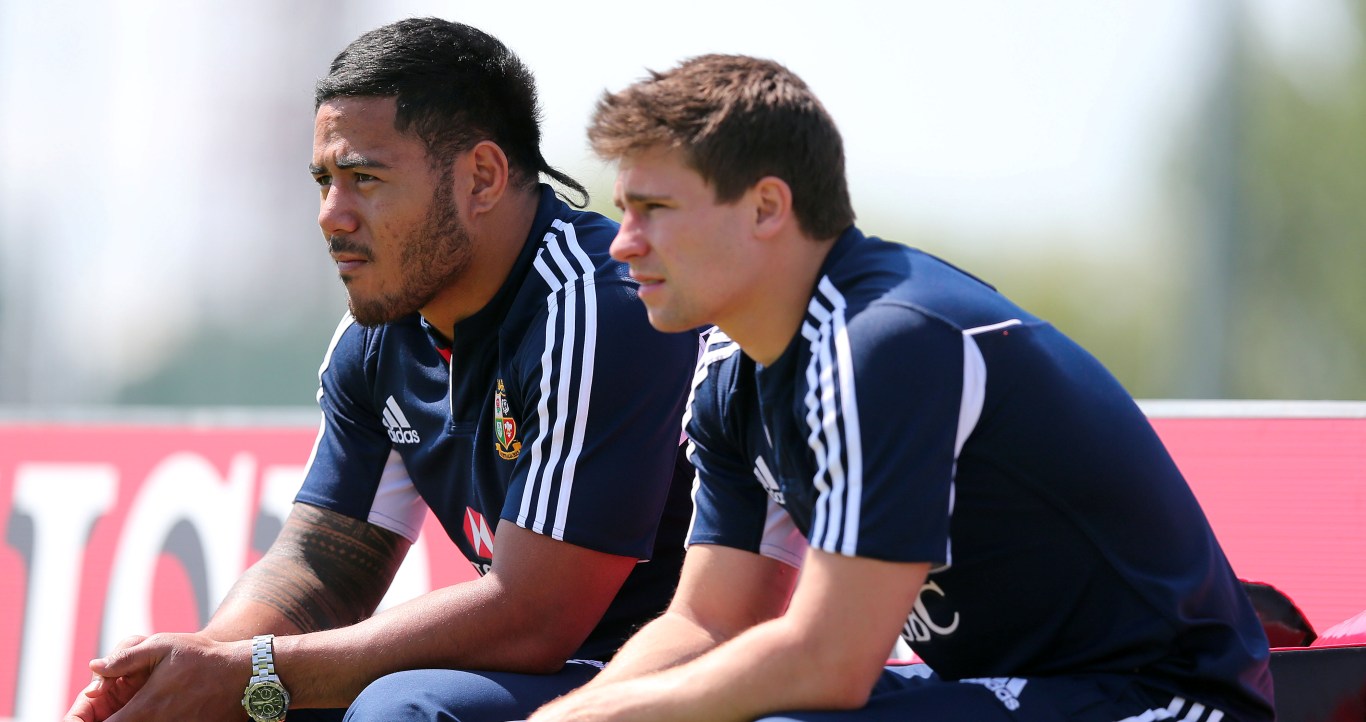 Ben Youngs admits the loss of his British & Irish Lions teammate Manu Tuilagi is a huge loss for Leicester Tigers and England.

Tuilagi, who made one substitute appearance for Lions against the Qantas Wallabies in the series-deciding final Test in Sydney, faces up to two months on the sidelines after tearing a chest muscle against Newcastle last weekend.

It was a cruel blow for the 22-year-old, who looked back to his best against the Falcons but will now miss Leicester’s opening two Heineken Cup matches and probably England’s autumn internationals.

And Youngs, who started the first two Test matches Down Under, conceded the injury was a bitter pill to swallow.

"Manu had only just come back and he was hungry to get back into it," he said. "It's a shame to see him go out and miss matches but injuries happen in our sport. There are a lot of games in a season and that catches up with you sometimes.

"It's a massive shame for him and us. He showed with that one carry (leading up to Graham Kitchener's try) what he can do.

"If he can build that sort of anger up while he is out, it will be fun to see what he can do when he gets back."