Victorious British & Irish Lions skipper Sam Warburton returned to club action on Friday night but his presence wasn't enough to prevent the Cardiff Blues slipping to a 34-20 defeat at Leinster in the PRO12. [more] 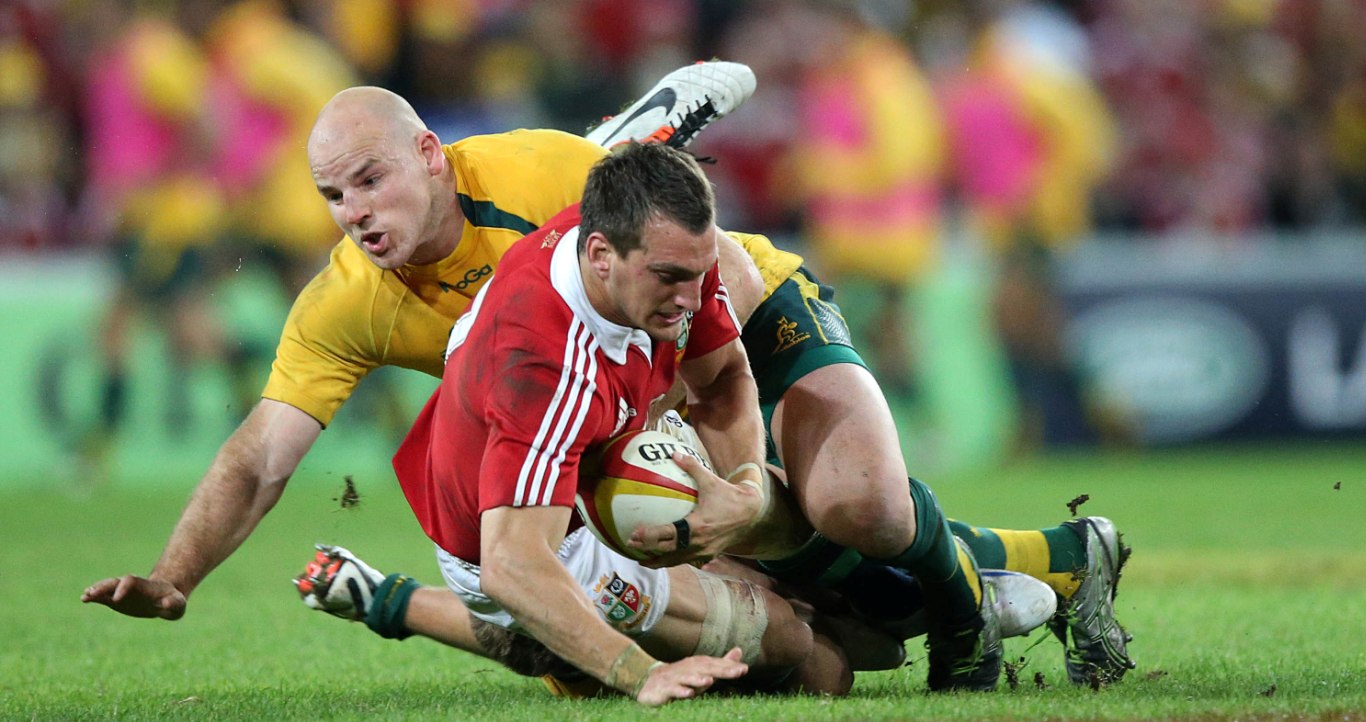 Victorious British & Irish Lions skipper Sam Warburton returned to club action on Friday night but his presence wasn’t enough to prevent the Cardiff Blues slipping to a 34-20 defeat at Leinster in the PRO12.

The 24-year-old captained the Lions in the first two Test matches of their series win Down Under this summer but suffered a hamstring injury in the 16-15 defeat at the Etihad Stadium in Melbourne.

Warburton was expected to be out for between three and four months but returned ahead of schedule to play 80 minutes in Dublin.

But despite the inspirational skipper’s presence on the pitch the Blues couldn’t reverse the form that saw them hand a first-ever PRO12 victory to Italian outfit Zebre in their previous outing.

Returning Lions Jamie Heaslip and Brian O’Driscoll were also making their first appearances of the domestic campaign for Leinster, with veteran Irish centre O’Driscoll having a hand in one of his side’s four tries.

Blues winger and Lions star Alex Cuthbert scored one of Cardiff’s tries in reply, but it was the home side that came out well on top.

“Last week was a little bit of a kick up the backside to be honest and we worked really hard this week, and mentally we were there today,” said Warburton after the game.

“Obviously there’s some stuff we have to have a look at, in defence and attack we maybe got lost a little bit. But in general if we keep improving at that rate it will be good for us.”