When Dan Cole goes head-to-head with his British & Irish Lions' colleague Alex Corbisiero this weekend for Leicester against Northampton, the versatile prop feels he has a point to prove. [more] 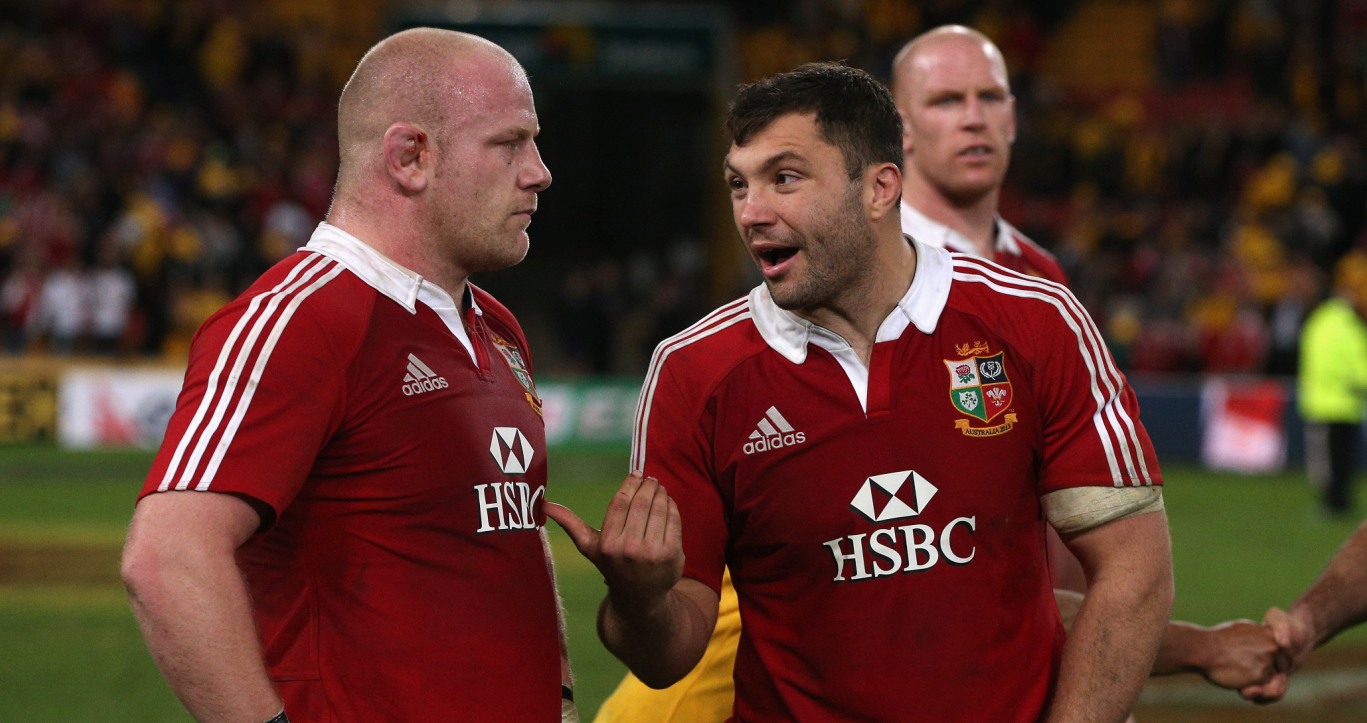 When Dan Cole goes head-to-head with his British & Irish Lions’ colleague Alex Corbisiero this weekend for Leicester against Northampton, the versatile prop feels he has a point to prove.

After being overlooked in the original tour party, Corbisiero started the first and third Test matches and even scored a try in the series finale in Sydney, while Cole had to make do as a replacement in all three Tests.

The pair will combine for England during the autumn internationals next month, but Cole is determined to make his mark before they team up for Stuart Lancaster’s men.

Despite being close friends off the pitch – Cole is relishing the battle as he down in the Premiership for Leicester against Corbisiero.

“Corbs showed in the summer that he is class,” he said. “But I relish that contest. I don't want to join up with England for international duty and be sat at the table feeling embarrassed about my performance against someone else in the squad, in a big game like this.

“I missed the two training weeks then we got to Hong Kong and the team to play there had already been picked so they were training together.

“So, effectively, that means missing the first three weeks, which is a big thing.

“But look at Tom Youngs; he was given a chance in the Saturday game against the Reds and he took it, whereas when I had chances, I didn't really shine.

"I could only say, "I've been solid", and Lions tours require so much more than that. So I had no complaints.”