Rob Howley believes success with the British & Irish Lions this summer will give his Welsh internationals the belief they can match any southern hemisphere opposition put in front of them. [more] 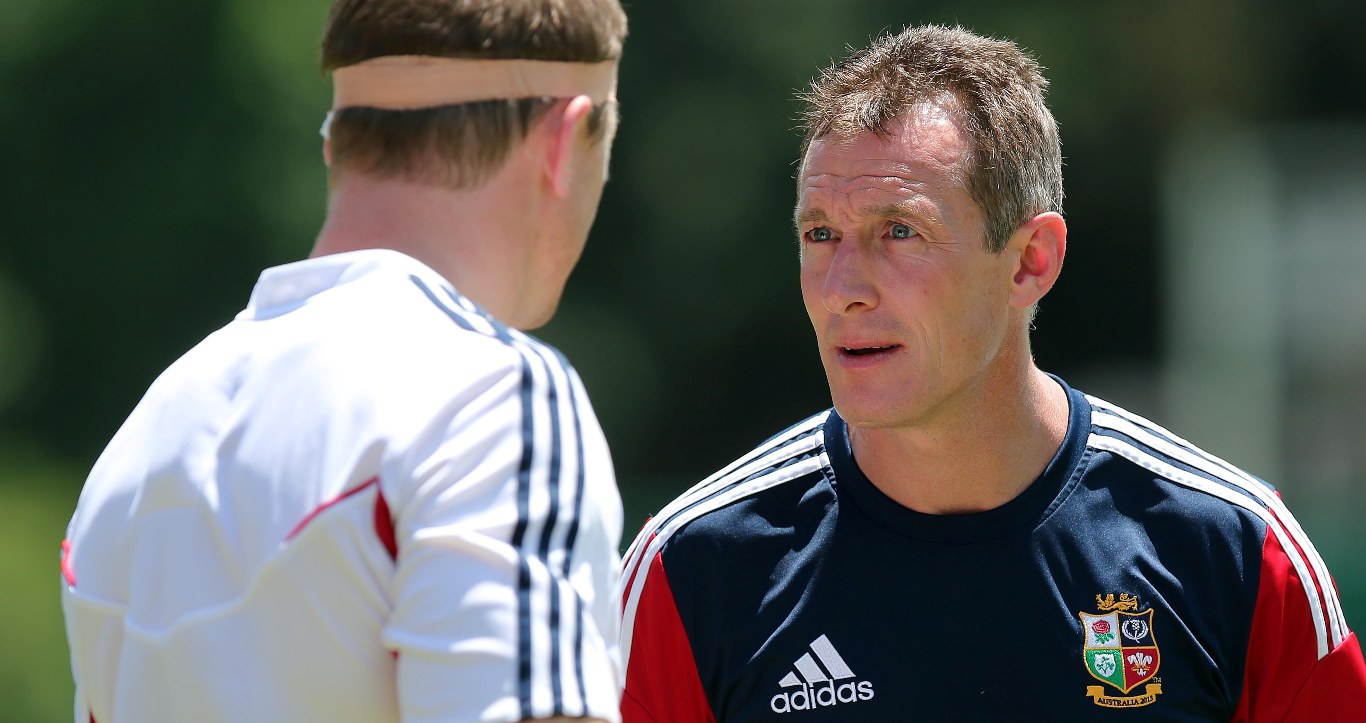 Rob Howley believes success with the British & Irish Lions this summer will give his Welsh internationals the belief they can match any southern hemisphere opposition put in front of them.

Wales had 15 internationals in the Lions squad that defeated the Qantas Wallabies 2-1 Down Under, with Alun Wyn-Jones captaining the decisive third Test when compatriot Sam Warburton was ruled out through injury.

The series marked a breakthrough moment for many of those players, with Wales traditionally struggling against opponents from the southern hemisphere – with their last win coming back in October 2011.

And Howley, who was right-hand man to Lions coach Warren Gatland, a combination that also works for the Wales team, believes the experience will rub off on the national set up.

“The mental side of the game is so important and a huge hurdle has been jumped because these Welsh guys have been in a dressing room after winning a series for the Lions,” he said.

“That gives you a lot of self-belief and confidence and the ability to go out to play freely.

“On the back of what was achieved in the summer, we would like to think that would give us a springboard into the success for the next 12 months, starting with the autumn series.

“This will not be new territory now for the Welsh players because they have achieved success with the Lions.

“When you achieve success you always want that little bit more. The next challenge for Wales will be gaining that notable scalp in the autumn series of beating a southern hemisphere side."

Howley has now returned to his duties with Wales in time for next month’s internationals against South Africa, Argentina, Tonga and Australia.

But while the dust may be settling on the Lions summer exploits, Howley admitted the experiences continue to live with those involved.

“I don't think I have come down yet,” added Howley. “I have seen some of the players since and there is still that smile on their faces.

“We met at Downing Street recently where it was good to catch up with the boys.

“I remember Ian McGeechan saying in 1997 that in future years you could walk down the street with one of your fellow Lions and there would be just be that special look in your eye. He was right.”

News Wales
Previous story Classic Lions matches: No.13 – Lions get off to winning start in 1971
Next story Farrell buoyed by Lions experience