Geoff Parling's performances for the British & Irish Lions over the summer left a lasting memory of how the lock may be suited to captaincy, according to England head coach Stuart Lancaster. [more] 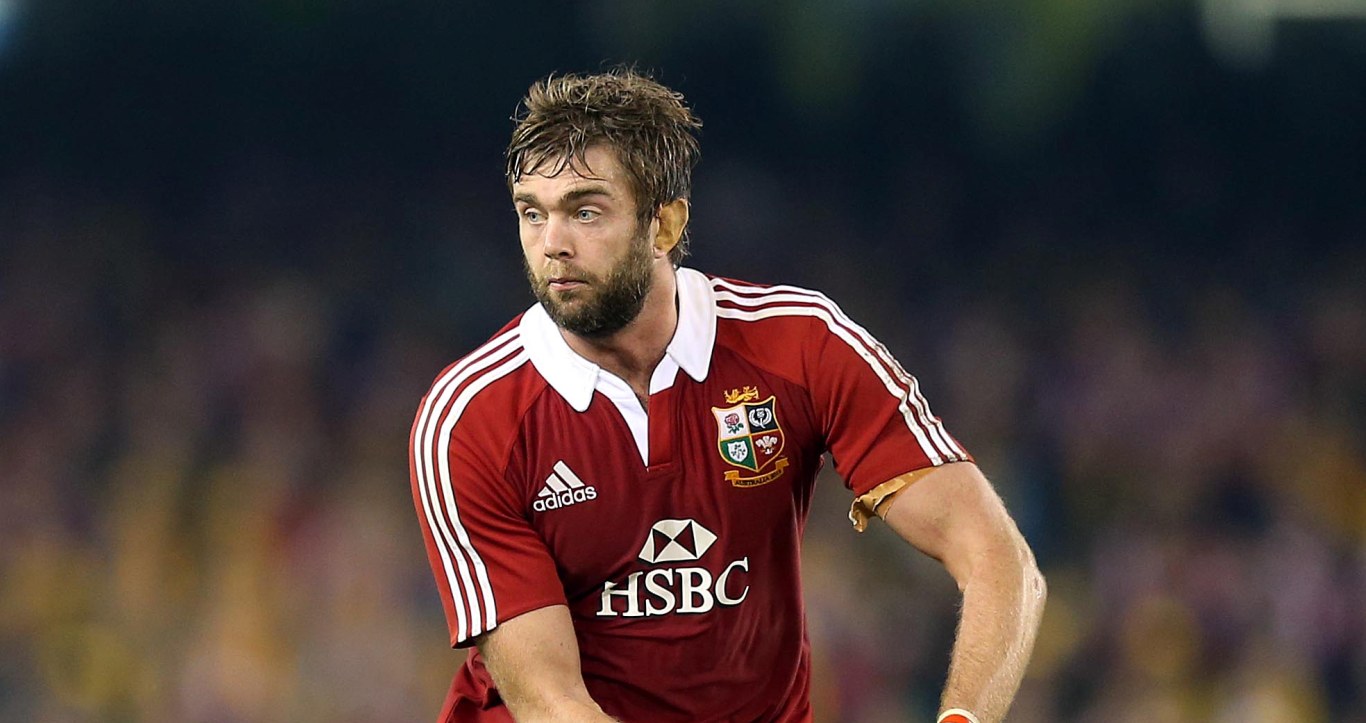 Geoff Parling’s performances for the British & Irish Lions over the summer left a lasting memory of how the lock may be suited to captaincy, according to England head coach Stuart Lancaster.

The 29-year-old featured in all three Tests against the Qantas Wallabies as the Lions emerged victorious with a 2-1 series win and will be looking to continue his international success with England in the autumn internationals.

Lancaster has decided to delay his decision on who will captain his side for the fixtures against Australia, New Zealand and Argentina.

But having seen Parling emerge as a leader Down Under, Lancaster believes he has shown the sort of characteristics that a captain should have.

"There's no need to announce a captain early when it might influence what you're thinking selection wise,” Lancaster told BBC Radio 5 Live.

"I do not see it as a shootout between Chris [Robshaw] and Tom [Wood]. You also have to consider form and fitness. Chris has done a great job thus far, Tom did a great job in Argentina having not captained his club side before.

"Dylan Hartley has done it for us. Geoff Parling stepped up as key leader on the Lions tour, and both [England assistant coaches] Andy [Farrell] and Graham [Rowntree] felt he showed captaincy material.”

England were dealt the news that centres Brad Barritt and Manu Tuilagi, who featured for the Lions this summer, will both miss their opener against Australia on November 2.

But Lancaster believes, while both are big losses it creates a great opportunity for someone else to step up and take their chance.

"To lose Brad [Barritt] and Manu [Tuilagi] in the space of a week was disappointing because both of them are high quality players," he added.

"They have both been key figures for us and were for the British and Irish Lions. It's meant we've had to look at other options, which is a good thing in my mind.

"Injuries have created opportunities for people in the past and they've taken them."