The 1977 series may have ended in disappointment for the British & Irish Lions but their hard-fought second Test win in Christchurch still has pride of place in the history books. [more] 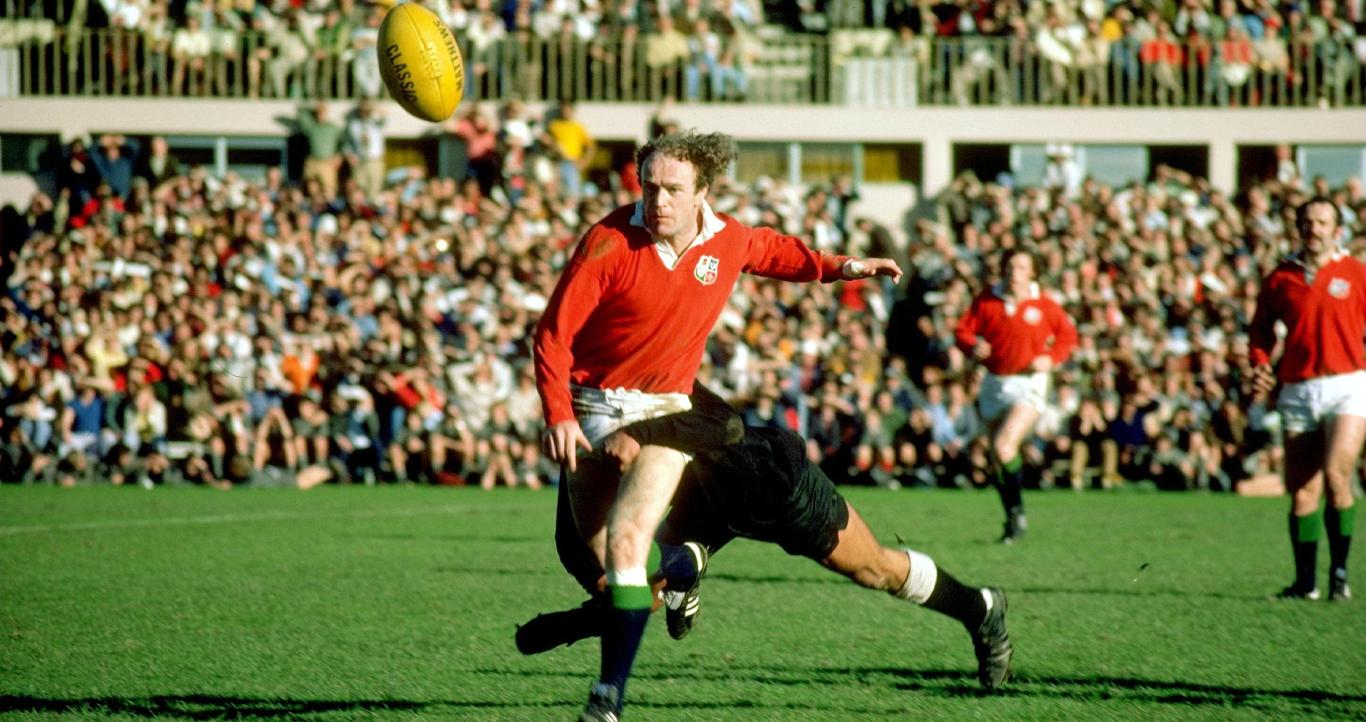 The 1977 series may have ended in disappointment for the British & Irish Lions but their hard-fought second Test win in Christchurch still has pride of place in the history books.

In all the years of touring the Land of the Long White Cloud, only the Lions of ’77 have emerged with a victory to their name.

After a first Test that had seen the All Blacks run out 16-12 victors, the hosts running in three tries to the tourists’ none, the Lions arrived at Lancaster Park knowing that victory was the only option.

And win they did, although it came at a cost in a violent encounter that came to a head after a mass brawl involving fly-half Phil Bennett, the hero of 1974, and Kiwi flanker Kevin Eveleigh.

But it was the tourists who won the day, scoring the only try of the game in the second half as Ian McGeechan released JJ Williams in a sweeping move down the right.

And the winger cut back on the angle to dot down and open up a 13-6 lead that proved to be enough, despite a further penalty from the hosts reducing the arrears to 13-9.

It took some heroic defending to get the job done but it was a bittersweet moment for McGeechan and co who were so dominant in the forwards for all four Tests but could not convert that supremacy into a series win, the All Blacks emerging 3-1 victors.

The first Lions victory on the ground in eight visits since 1980 meant that New Zealand's press turned on their selectors after the match – they had gambled on not playing a specialist kicker.

And after that it was the Kiwis who turned the table to claim the last two Tests of the series.

“The Test must have abeen a very poor game to watch,” said McGeechan in his autobiography about that Christchurch encounter.

“It was not played in a good spirit and that was a major brawl and Kevin Eveleigh, the All Black flanker, late-tackled Phil Bennett, It was far from the only outbreak of violence.

“We had to defend really desperately toward the end, it was deeply satisfying but it had been an awful violent test.

“JJ Stewart, a former All Blacks coach said afterwards that he would have preferred the band to have kept playing for the full 80 minutes.”