British & Irish Lions No.8 Jamie Heaslip admits it will be strange facing the strength of Justin Tipuric at club level this weekend having spent the whole summer with the flanker safely among his own ranks. [more] 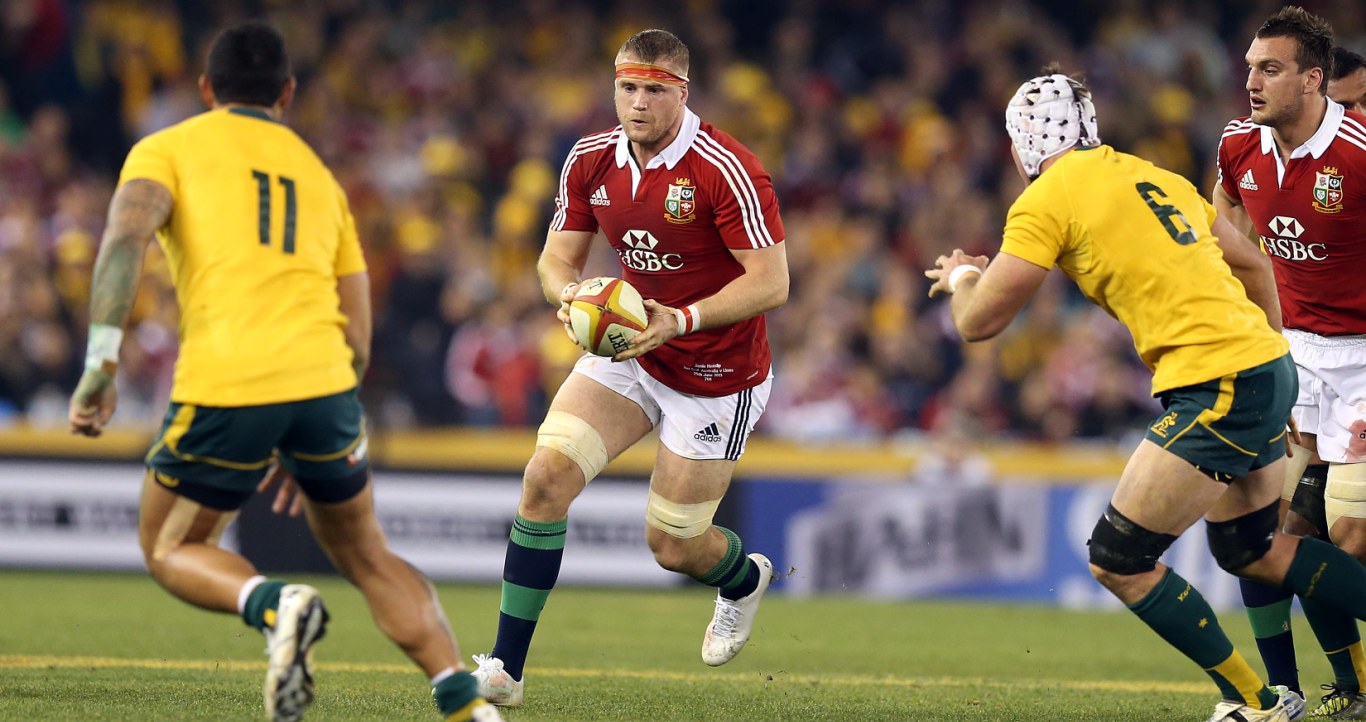 British & Irish Lions No.8 Jamie Heaslip admits it will be strange facing the strength of Justin Tipuric at club level this weekend having spent the whole summer with the flanker safely among his own ranks.

Heaslip and Tipuric were both part of the Lions squad who enjoyed a series victory over the Quantas Wallabies before going their separate ways as Heaslip returned back to the bread and butter of club rugby alongside Leinster teammates and fellow Lions Cian Healy and Sean O’Brien.

But this weekend gives them a chance to renew old acquaintances as Tipuric’s Ospreys, packed with five Lions among their ranks, welcome Leinster to town in the Heineken Cup.

Richard Hibbard, Adam Jones, Alun Wyn Jones, Ian Evans and Tipuric are all expected to be involved for the Welsh outfit, with Tipuric picked out as the one to watch by Heaslip.

And after missing the encounter between the teams at the start of the PRO12 season having been given an extended break, Heaslip knows he will have to draw on all his inside knowledge if Leinster are to come out on top.

“I respected “Tips” (Tipuric) a lot before from having played against him but even more so after playing with him,” said Heaslip.

“The guy is an absolute workhorse and he’s a nightmare around the breakdown.

“He’s great when he’s on your team. But he’s going to be a massive challenge for us, as well as the rest of them. But you just learn a lot more about players, and you get a lot more respect for them.

“It adds a bit more banter, I suppose, at the bottom of a ruck.

“I didn’t play in the Ospreys game but I was “waterboying” the life out of it on the sideline and got chatting away to a couple of them and they were in good form. I was slightly jealous that I wasn’t back playing and they were.”