Lydiate settling down to life in France

Dan Lydiate admits he's enjoying his fresh challenge in France with Racing Metro but his whirlwind summer with the British & Irish Lions has given him little time to settle. [more] 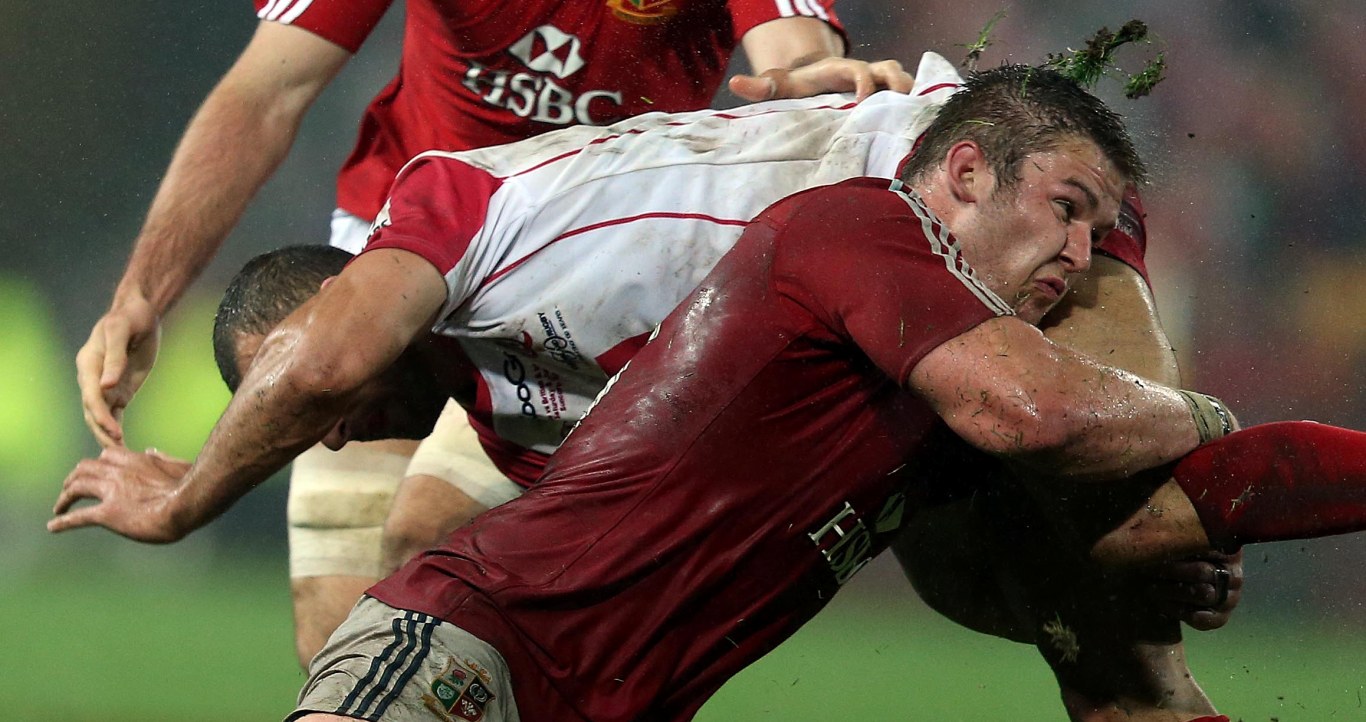 Dan Lydiate admits he’s enjoying his fresh challenge in France with Racing Metro but his whirlwind summer with the British & Irish Lions has given him little time to settle.

The flanker swapped Newport Gwent Dragons for the Top 14 outfit this summer after seven years’ service for the Welsh region.

It was a move motivated by the desire to play Heineken Cup rugby, but also to explore new challenges after the successful Lions tour Down Under.

The 25-year-old played in all three Tests for the Lions against Australia, proving himself to be one of the best in the business.

Lydiate joined Racing Metro along with fellow Lions and Wales teammate Jamie Roberts, but after having just a week to celebrate the 2-1 series victory before moving to France he claims it’s taken some time to adjust.

“When I got back from Australia I had a week to pack to pack for out here (France),” said Lydiate.

“I had a week’s holiday in Cyprus and within two days of getting back I was flying over here and unpacking and starting this adventure.

“It’s still all quite new and fresh to me, but I’m really enjoying it. Some games are really fast and open, and others are forwards just out and out battering each other.

“When we played away at Toulon we walked from the hotel to the ground. It feels like an international day in Cardiff, and that’s what makes being out here so good, the atmosphere and stuff.”