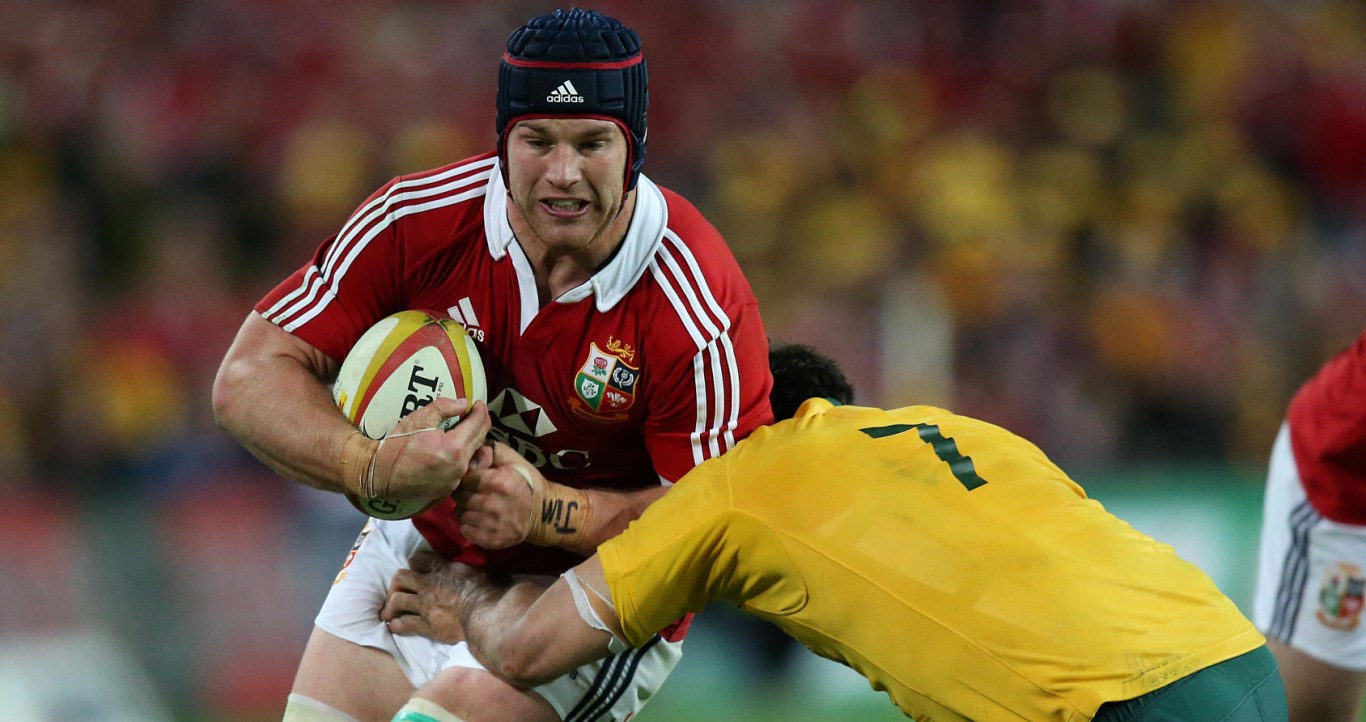 Richard Hibbard admits renewing acquaintances with fellow British & Irish Lion Sean O’Brien did not go according to plan after Leinster beat Ospreys 19-9 in the Heineken Cup.

During an impressive tour in Australia, O’Brien ran over for a try apiece against Combined NSW and Melbourne Rebels before coming off the bench to play his part in the last two Tests.

And Hibbard – who made nine appearances in a victorious Lions summer – concedes the Irishman’s class was on show once more as Leinster prevailed at Liberty Stadium.

“We stuttered, but I thought Sean O’Brien was really good for them at flanker,” the hooker told Wales Online.

“His ball-carrying and his breakdown work was top-quality and we found it tough to deal with.

“It wasn’t a surprise because we saw his ability on the tour of Australia with the Lions in the summer. He came into the third Test decider and was superb.

“The shame for us here at the Ospreys was we didn’t fully get to grips with Sean last weekend but, I reiterate, we can recover.

“As far as we’re concerned, it’s certainly not mission impossible. We’re right up for the fight.”