Genia looking on bright side despite defeat

Australia's New Zealand hoodoo might have continued but Will Genia insists the Qantas Wallabies are heading in the right direction. [more] 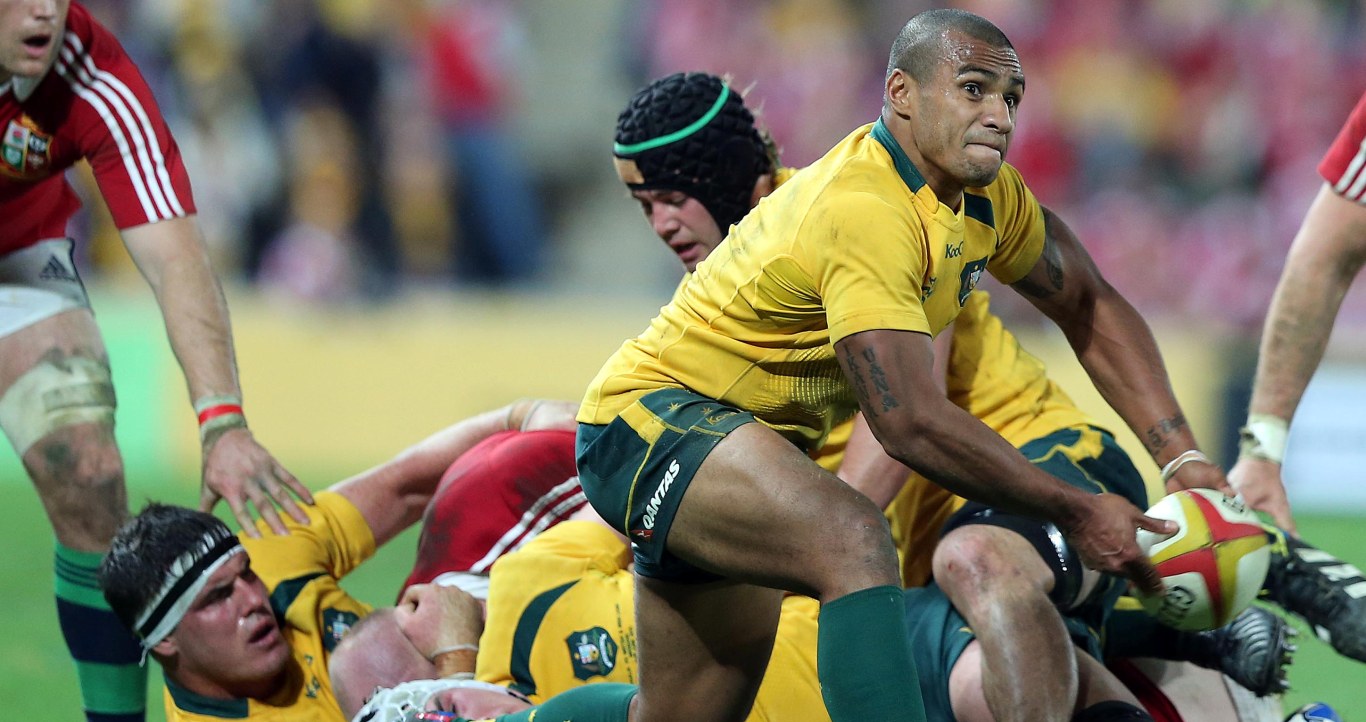 Australia’s New Zealand hoodoo might have continued but Will Genia insists the Qantas Wallabies are heading in the right direction.

The All Blacks clinched the Bledisloe Cup for an 11th year in a row as they overcame Australia 41-33 in a thrilling seven-try game.

New Zealand led 30-19 at half-time but Australia refused to give up and out-scored the world champions two tries to one after the interval, centres Matt Toomua and Tevita Kuridrani going over.

However the damage had been done in the first half and Aaron Cruden kept the scoreboard ticking over, finishing with 23 points to his name as New Zealand came out on top.

The defeat adds to a difficult year for the Qantas Wallabies who have now lost seven of their ten Tests – not to mention losing a series to the British & Irish Lions.

It is also now 12 years and 16 Tests since Australia last beat the All Blacks in New Zealand.

But for scrum-half Genia, who was making his 50th Test appearance, he was keen to highlight the positives despite another disappointing loss.

"Regardless of the result I think it was our best game for the year," Genia said.

"We managed to score points against a great All Blacks team, and score tries with that as well.

"It's hard. They turn up week in, week out, emotionally, mentally, physically always on the money and any little lapse in concentration they're very clinical and they score points against you.

"They're the benchmark and you only get better if you play against the best."