When you win an award you can either rest on your laurels or you can set yourself new goals so for England's sake it's a good thing Tom Youngs is the ambitious type. [more] 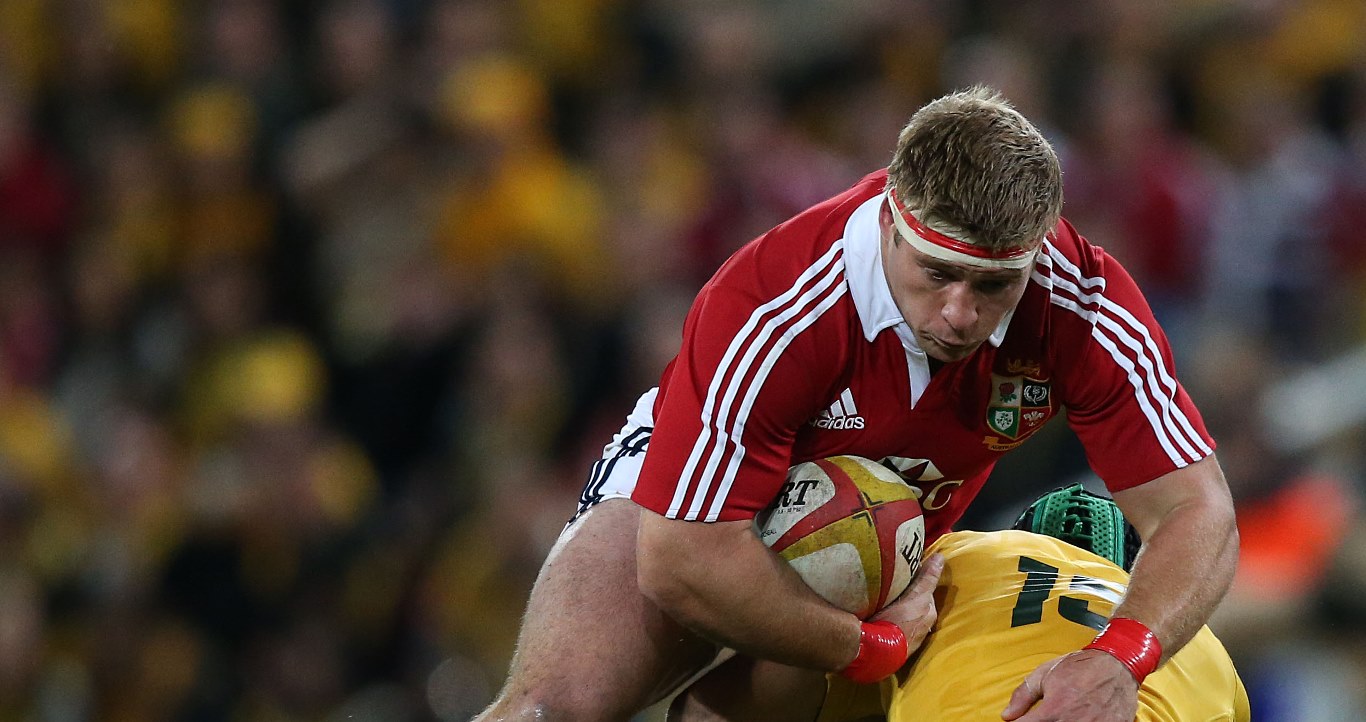 When you win an award you can either rest on your laurels or you can set yourself new goals so for England’s sake it’s a good thing Tom Youngs is the ambitious type.

Last season the Leicester Tigers hooker won the Premiership title, the Premiership player of the year award and played a key role in the first British & Irish Lions tour victory in 16 years.

But with a new campaign comes a new set of targets and for Youngs this is no time to sit back and count his blessings.

The autumn internationals pit England against Australia, Argentina and New Zealand at Twickenham and with a 2015 World Cup to build towards Stuart Lancaster’s side are entering a crucial period in their development.

And the 26-year-old Youngs admits he and his teammates are itching to lay down a marker on the road to World Cup success as he prepares to renew rivalries with the Qantas Wallabies.

“It’s the start of our international season so it’s vitally important to start with a win – try to get a win against Australia,” said Youngs.

“That is gone now – the Lions tour is done. It’s all about England now and we’re in England mode looking forward to the Rugby World Cup, which will soon be here.

“It’s about setting our stall out and keeping on with the journey, really. The series has been won, which is fantastic and it was great to be a part of, but it’s now onto the next thing and it is the autumn internationals and I’m really looking forward to being out there with the England shirt on.”

Youngs’ battle for the No.2 jersey with Dylan Hartley is set to continue apace this autumn although his Northampton rival is currently struggling with an ankle injury.

That puts Youngs in pole position to claim the starting slot against Australia but the Leicester man insists that rather than looking to get one over his rival, the due are pushing each other onto greater heights.

“The great thing about England at the moment is that in every position we have got great competition,” he added.

“Dylan and I are going to go hammer and tong against each other and try to get the starting number two shirt and it’s just great because it keeps you on the balls of your feet and keeps you training hard and not slacking off.

“I think that is just fantastic for the squad in general.

“He works incredibly hard, he trains hard and he is just a good guy to be around. We help each other now and again but at the end of the day whoever gets the starting shirt, shake their hand, ‘well done mate’ and carry on.

David Wilson, Mike Brown and Tom Youngs at Hollins Hall, a Marriott Hotel & Country Club. Marriott, official partner of England Rugby, has teamed up with River Cottage to change the face of hotel food by focusing on seasonal, local, organic and sustainable produce.