Leigh Halfpenny may have kicked the British & Irish Lions to a long-awaited series win in Australia but he is already intent on sinking the southern hemisphere again - in Wales' autumn internationals. [more] 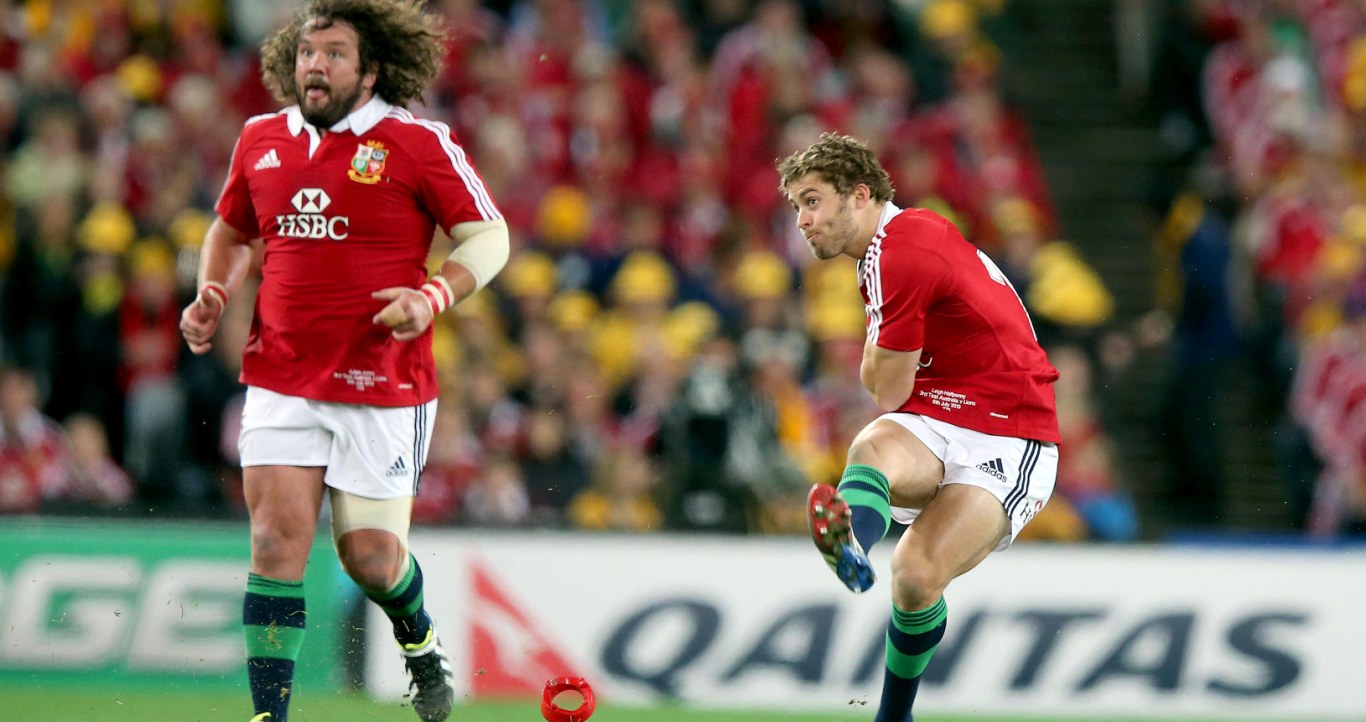 Leigh Halfpenny may have kicked the British & Irish Lions to a long-awaited series win in Australia but he is already intent on sinking the southern hemisphere again – in Wales’ autumn internationals.

The Lions called time on a 16-year wait for a tour victory this summer, with Halfpenny’s 49 points the highest of all time by an individual tourist.

The triumph ended a run of three consecutive series defeats and the full-back was honoured and delighted to have played a major role.

However, after Wales suffered four defeats in as many games last November, at the hands of Argentina, Samoa, New Zealand and Australia, he feels there is unfinished business.

The disaster month did not stop them from claiming this year’s Six Nations but Halfpenny is determined to right last year’s wrongs – starting with South Africa on Saturday.

“We have won the Six Nations for two years but last autumn was poor for us,” he told Wales Online.

“That’s why we have got to take it to the next level as a squad and really make a statement this autumn and start beating the southern hemisphere teams.

“It’s going to be a huge contest. We have got to come out on top in the aerial battle.

“I have played in some great teams and it was fantastic to be part of last season’s Six Nations and the Lions success.

“I would just like to say a huge thanks to my team-mates, the coaches and players I have worked with day-in, day-out over the years and my friends and family, who have all been so supportive.

“Without my team-mates winning the penalties or scoring the tries, I wouldn’t have the opportunity to kick goals.”