Irish Lions eased back into action 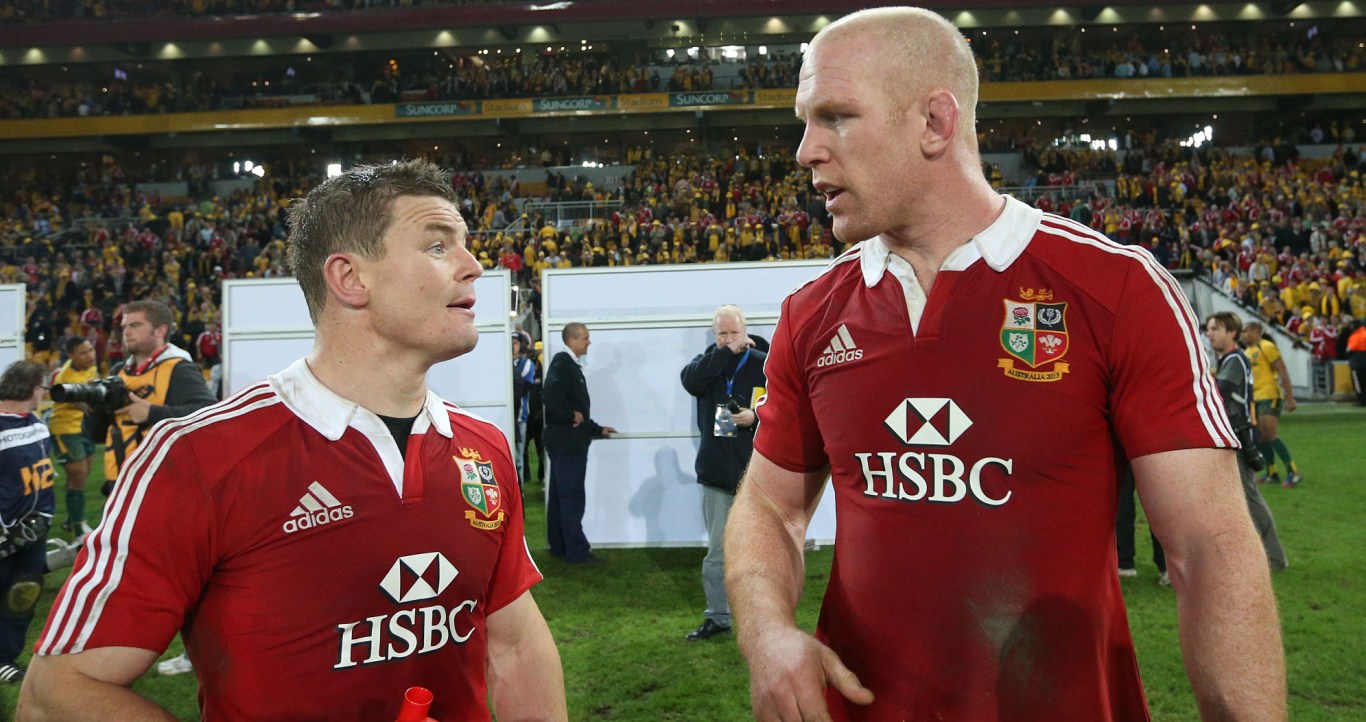 The pair, who featured in this summer’s Lions tour of Australia and have each captained the side in previous years, played a limited role in Ireland’s 40-9 win against Samoa on Saturday.

O’Driscoll, a four-time tourist with the Lions, started the match – Ireland’s first autumn international on 2013 – before being replaced by Leinster teammate Ian Madigan.

And O’Connell, who captained the 2009 tour to South Africa, started from the bench before taking to the field in the second half.

Schmidt was pleased to see two of his key players ease themselves back into international action, as he prepares for his first RBS 6 Nations campaign in the New Year.

“I spoke to Brian after the game and he felt he could have gone the whole 80, but the tank was starting to run dry after 55,” said Schmidt.

“He was relatively happy to see Ian Madigan heading his way, but he really enjoyed himself. It wasn't vintage Drico but it's a step towards it.

“And Paul really enjoyed it, enjoyed stretching his legs. I thought he brought real value off the bench.”