Tuilagi’s spell on the sidelines extended

British & Irish Lions centre Manu Tuilagi has been ruled out of action until next year after undergoing surgery on a chest injury. [more] 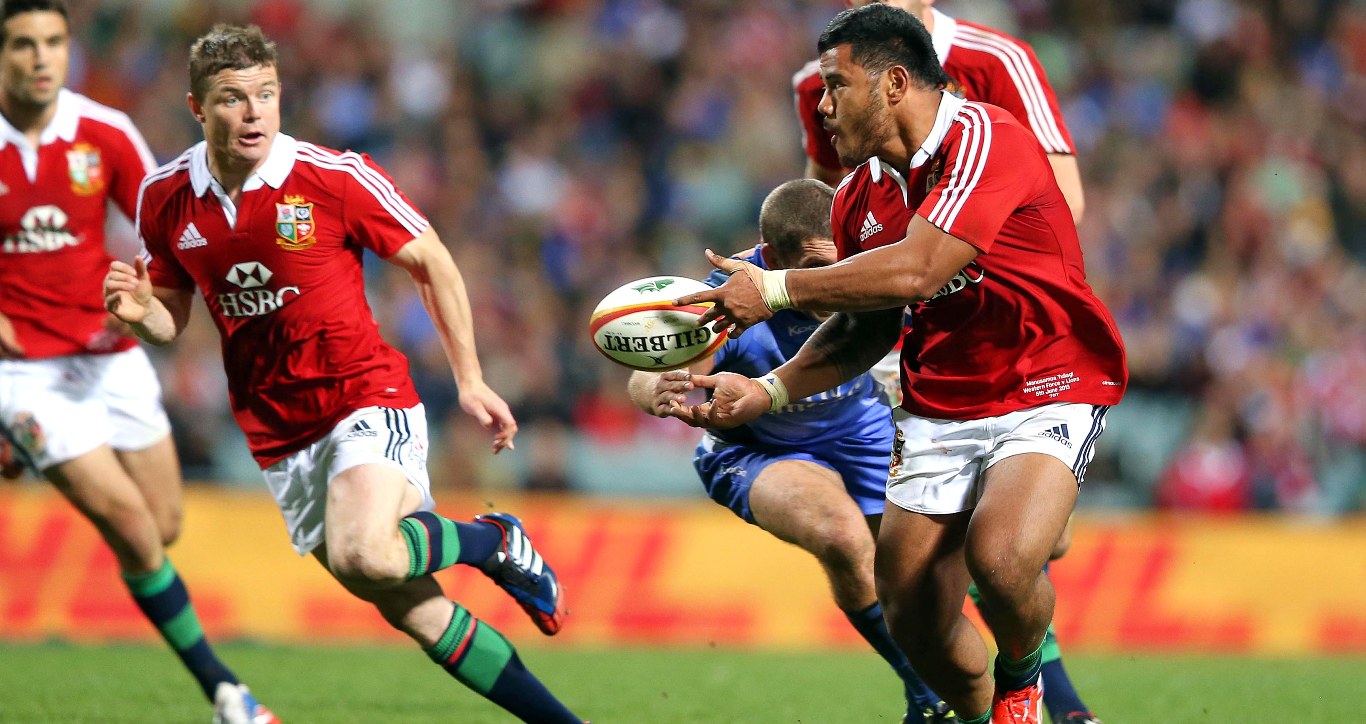 British & Irish Lions centre Manu Tuilagi has been ruled out of action until next year after undergoing surgery on a chest injury.

The 22-year-old, who came off the bench during the decisive 41-16 victory over the Qantas Wallabies at the ANZ Stadium this summer, had hoped to avoid going under the knife.

Tuilagi suffered a torn pectoral muscle when he returned to Premiership action in September and is now a doubt for next summer’s Six Nations.

Richard Cockerill, director of rugby at Tuilagi’s club side Leicester Tigers, admitted the news came as a cruel blow.

“Manu Tuilagi has not been able to recover fully from the pec muscle injury with rehab and he had surgery yesterday to repair that.

“He had a reaction right at the end of the rehab process so that was the right thing to do. He will be out for probably three months.

“That's disappointing because we hoped to have him back in the next few weeks. It's a blow for him and for us.”