Jones sees progress made by Wales 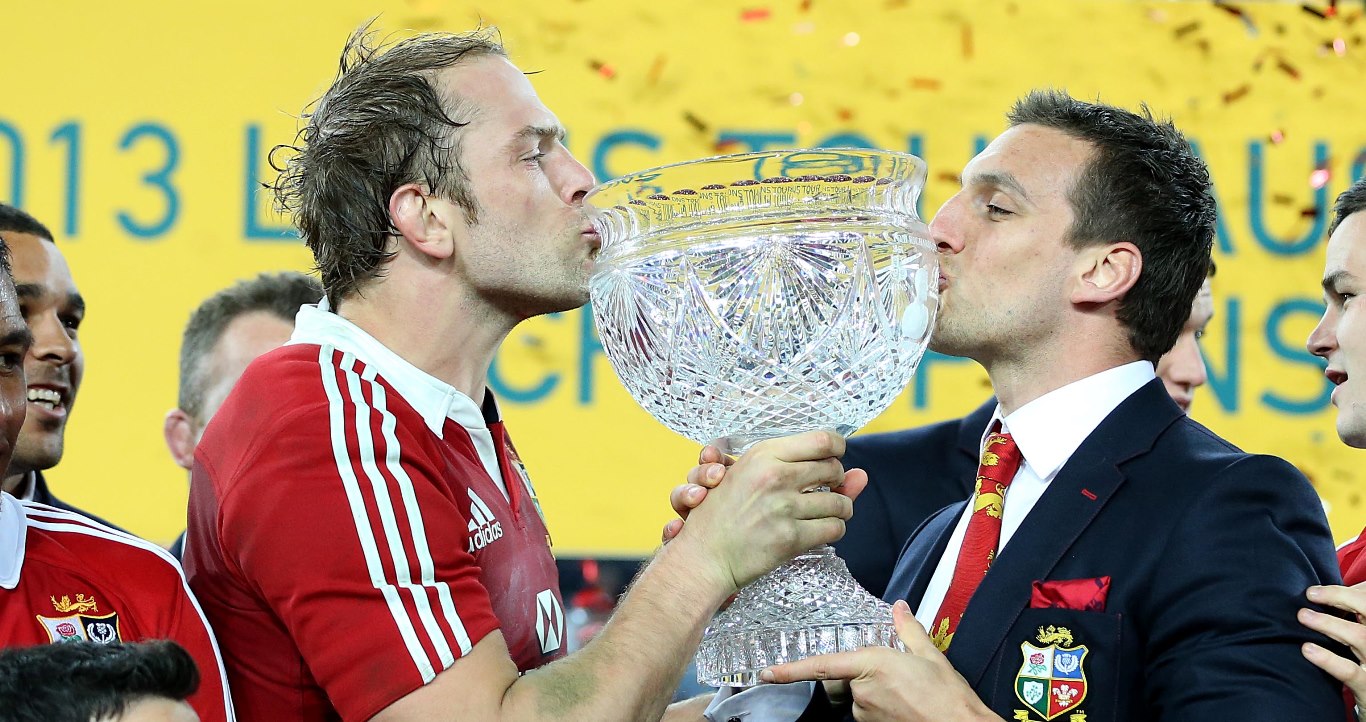 Jones, who captained the Lions in their third Test victory in Sydney, and co have not won an autumn international since 2009 but against the Springboks, they battled their way back to 15-17 down, only to end up on the wrong end of a 24-15 defeat.

It also came at a price as Lions pair Jonathan Davies and Adam Jones have been ruled out of the rest of the autumn series through injury.

On Saturday Warren Gatland’s side face Argentina, looking to avenge last year’s 26-12 defeat at the Millennium Stadium, and Jones believes his side can take heart from their performance against South Africa.

“It's a sign of how far we have come as a group of players,” he said.

“Look at the Six Nations, the biggest win of that tournament was the one in France.

“We showed a shadow of that coming back to 15-17, but you can try too hard and then execution and accuracy diminishes.

“Argentina will try and play in a similar vein, driving line-out and scrum.

“It's not like for like, but up front it is going to be as close to playing South Africa.

“If we can emulate that effort with a bit more cutting edge, we should be 90 per cent of the way there.

“You look at the effort we put in and the character we showed to get back to 15-17.

“If we'd had better execution with the effort, we would probably have been the right side of the scoreboard.”