What would your dream British & Irish Lions XV of all-time look like? Here we look at the stand-out candidates at each position, with the next installment of this series looking at hooker: tell us who you think should make the team, we'll add up the votes and publish the all-time Lions XV, as selected by the fans. [more] 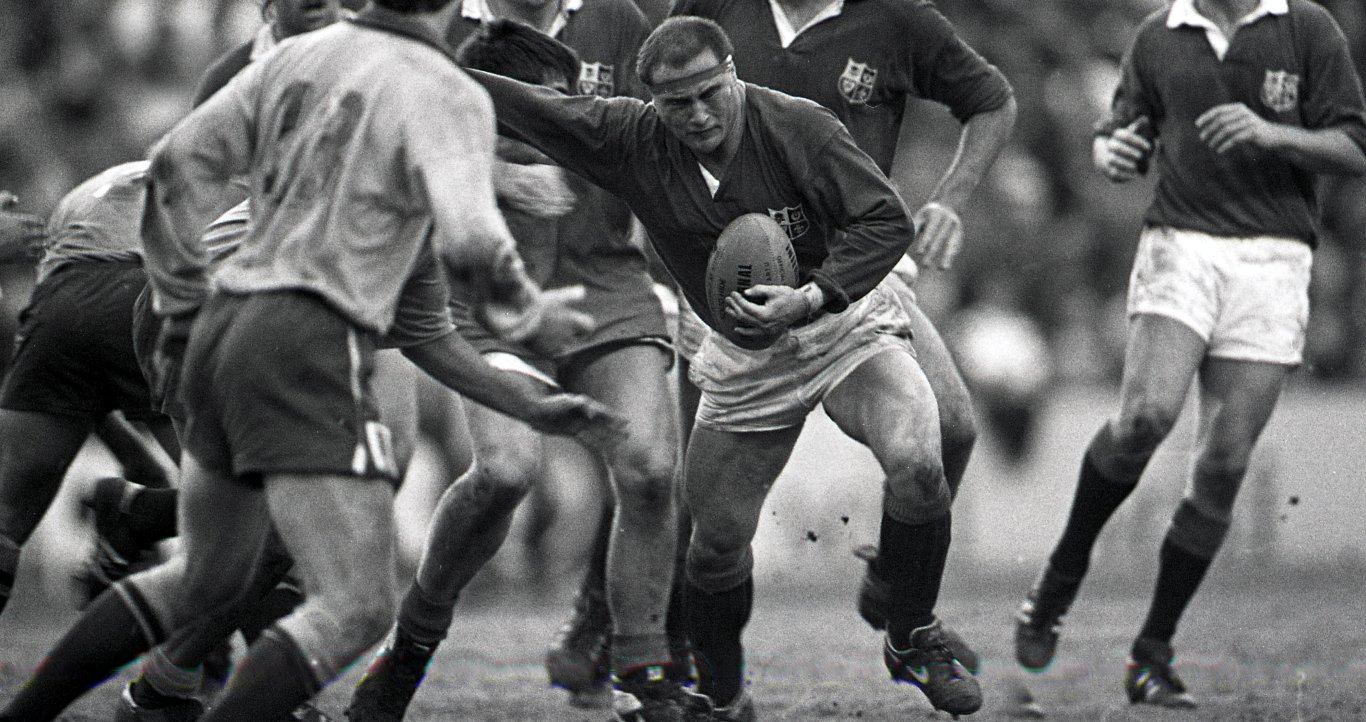 What would your dream British & Irish Lions XV of all-time look like? Here we look at the stand-out candidates at each position, with the next installment of this series looking at hooker: tell us who you think should make the team, we’ll add up the votes and publish the all-time Lions XV, as selected by the fans.

There’s a tale in Lions folklore that tells the story of when an over-zealous member of the New Zealand crowd, dismayed at watch their side losing 20-7 to the tourists in the second Test of 1993, threw a full beer can at Brian Moore.

The story continues that it just missed his head and Moore proceeded to turn to the crowd, open it, take a slurp and toss the can aside.

To what extent the story has been embellished remains to be seen but it typifies the spiky nature of one of the Lions’ greats to wear the No.2 jersey.

Amassing five Lions caps in the victorious 1989 tour, as well as in New Zealand four year’s later, the Pitbull relished the combative nature of the front row tussles between the tourists and their hosts.

He boasted a stellar career that included three Grand Slams, three World Cups including a final appearance in 1991 – the same year that he won Rugby World Player of the Year, no mean feat bearing in mind he beat Sean Fitzpatrick to the award.

Other Englishmen that come into the greatest hooker debate include Peter Wheeler who played in seven Tests in two tours.

The Leicester hooker ousted Bobby Windsor after the first Test in New Zealand in 1977 and kept his place for the rest of the series before forming a formidable front row with Clive Williams and Graham Price three years later in South Africa.

Windsor is another who deserves a mention for his performances in 1974 against South Africa while John ‘Piggy’ Pullin – a West Country farmer – who played in all four Tests on the triumphant 1971 Tour of New Zealand.

He wasn’t the flashiest of players but his performances at the set-piece could also be relied upon and he was handy in the loose to boot.

Moving away from the Red Rose, Welshman Bryn Meredith was a teak tough hooker in the 1950s who formed an all-Welsh front row in 1955 and while he lost his place to Ronnie Dawson in 1959, he was back to the fore in 1962, appearing in all four Test against South Africa.

Last but certainly not least is an Irishman who won three of his five Lions Tests including his first three – two in South Africa in 1997 and the opener against the Wallabies four years later.

Brave, competitive and outstanding in the loose, Wood deserves his place for his on-field performances but also what he brought off it – a popular player among all four nations he typified what Lions tours are about.

England Ireland News Scotland Wales
Previous story O’Connell insists Ireland have put down a marker
Next story Kearney: Ireland up there with the best