British & Irish star Leigh Halfpenny has been shortlisted for the 2013 BBC Sports Personality of the Year Award following his performances in Australia this summer. [more] 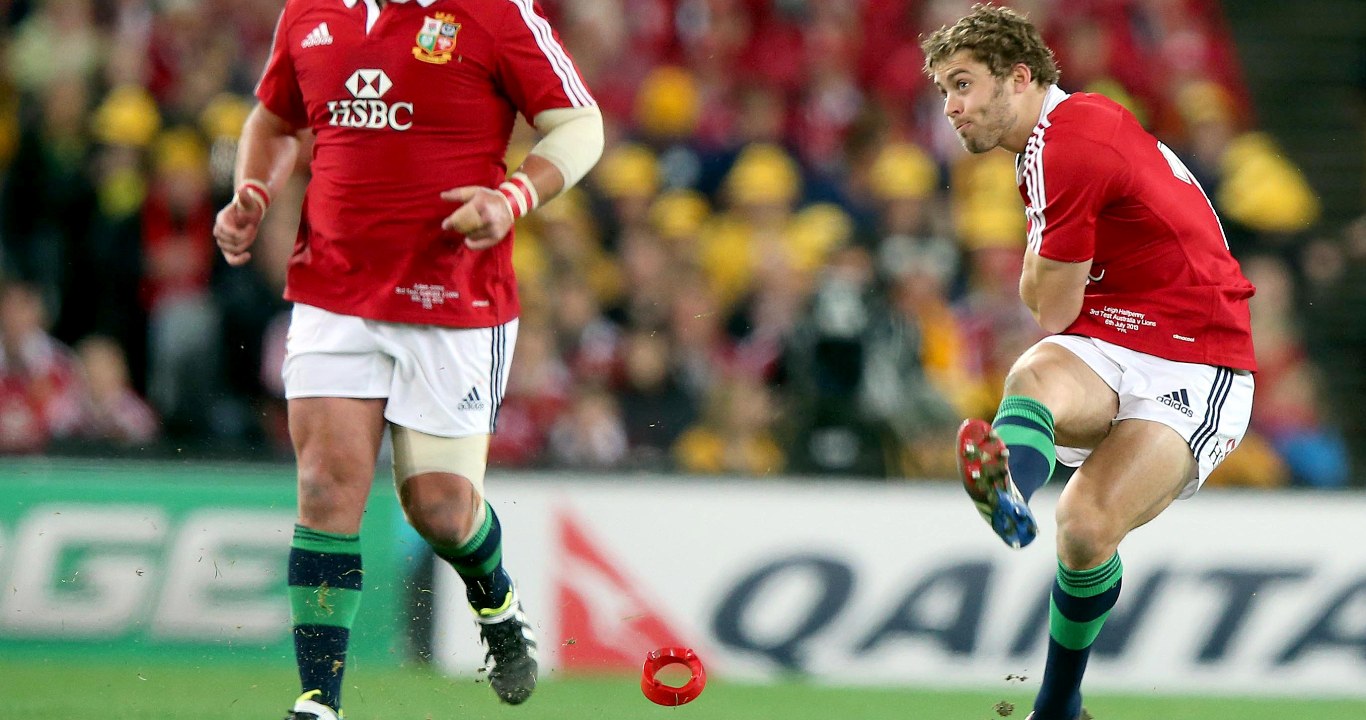 British & Irish star Leigh Halfpenny has been shortlisted for the 2013 BBC Sports Personality of the Year Award following his performances in Australia this summer.

The 24-year-old, one of ten nominations, was named man of the series as the Lions clinched their first series win for 16 years, having earlier in the year helped Wales defend their RBS 6 Nations crown.

He also set up two of the Lions’ tries in Sydney, first feeding Jonny Sexton for the second score before bursting through the Wallabies’ line to put George North clear.

And all that came after he finished the RBS 6 Nations as the top-points scorer and Player of the Championship.

His nomination for the prestigious end of year award comes just a few days after he was named on the shortlist for the IRB World Player of the Year award alongside All Blacks Kieran Read and Ben Smith, Springbok Eben Etzebeth and Italy’s Sergio Parisse.

Jonny Wilkinson is the only rugby player to ever land the BBC Sports Personality Award, scooping the gong in 2003, ahead of his World Cup winning captain Martin Johnson.

In 1971, Welsh fly-half Barry John finished third after playing a starring role in helping the Lions to what remains their only series victory over New Zealand while three years later, Willie John McBride also came third after captaining the Invincibles in South Africa.

News Wales
Previous story Kearney: Ireland up there with the best
Next story Cuthbert raring to go against Australia