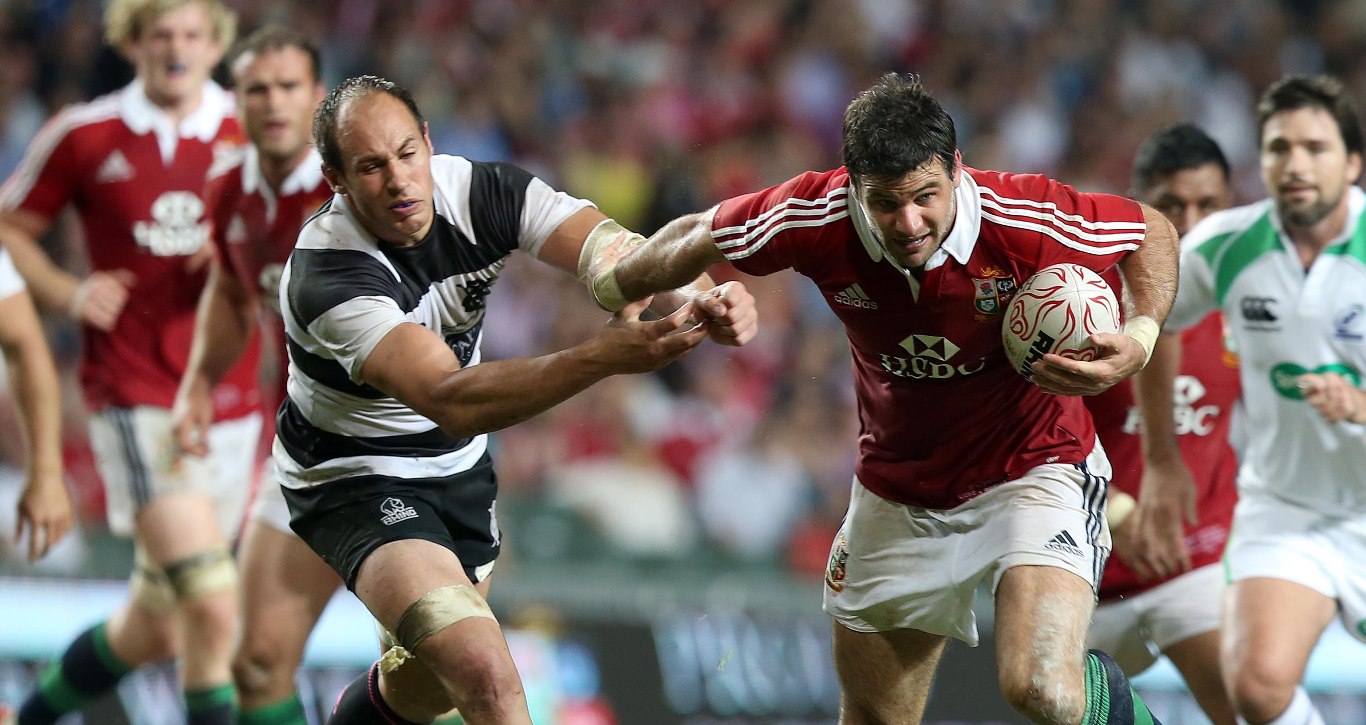 The 31-year-old scrum-half will be rejoining Sexton on the field after putting pen to paper on a two-and-a-half year deal with Racing Metro, also the home of Welsh teammates and Lions players Jamie Roberts and Dan Lydiate.

Phillips, who appeared in all three Tests for the Lions on the 2009 tour to South Africa, started the first and third Tests Down Under this summer with the Lions beating Australia on both occasions to secure a 2-1 series victory.

And he believes the link-up with Sexton – as well as the presence on the Racing Metro coaching staff of former Lions colleague Ronan O’Gara – can only help him achieve his hopes of collecting more trophies.

"I spoke at length with ROG [O'Gara] before I signed and he explained to me what the club was like and what their ambitions were and it was a big factor to me,” Phillips told the Telegraph.

“They have big players here and want to win things and I want to be part of that. I have won things at international level but am really keen to win the big trophies at club level.

"I am feeling as fit as ever and while it might take a bit of time to settle in, I have played in France for a while now. It is a new group of players and a new environment but I am really excited and it helps that there are some familiar faces in the squad.

“It is great to be linking up with Jonny Sexton again, he is a world-class player. Now I just want to play well here and perform on the pitch when I am called upon."