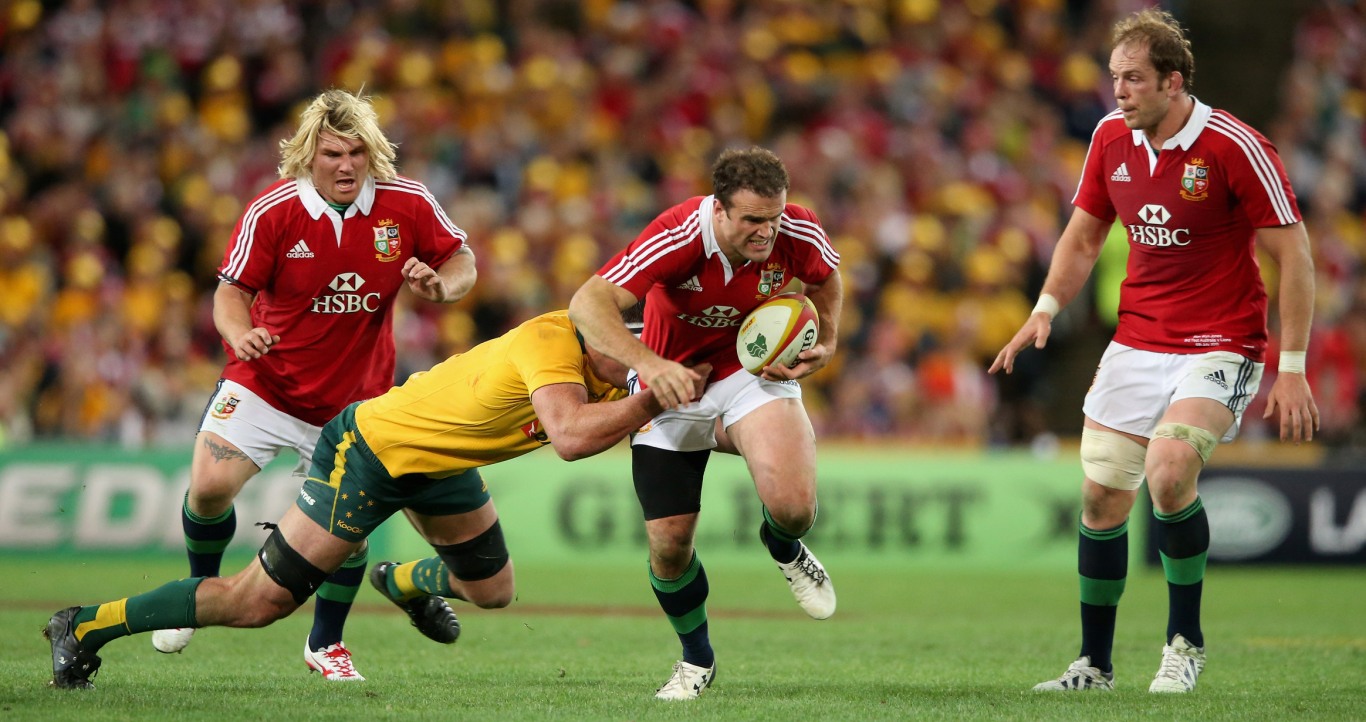 Roberts, who scored the final try during the Lions’ decisive victory over Australia in the summer, tore an ankle ligament in September.

The 27-year-old has played just three times for his new club since returning from the Lions’ 2-1 series victory Down Under.

But after declaring himself fit to face Harlequins in the Heineken Cup this weekend, Roberts is itching to get back.

“I’m really looking forward to putting my boots back on and winning with this team,” Roberts said.

“I was just starting to find my feet on the pitch, beginning to pick up all the calls and so forth, and to get injured at that time was a real blow.

“But as tough as it has been, I have tried to look at it positively. Over the past three or four years, I have played a lot of rugby.

"It’s been pretty much non-stop, so the only way to look at my injury was as a rest in disguise. But I’m ready to go again.”