Mike Phillips is in line for his first start for Racing Metro this weekend and Harlequins fly-half Nick Evans admits they must keep him and the three other British & Irish Lions muted if they want to succeed. [more] 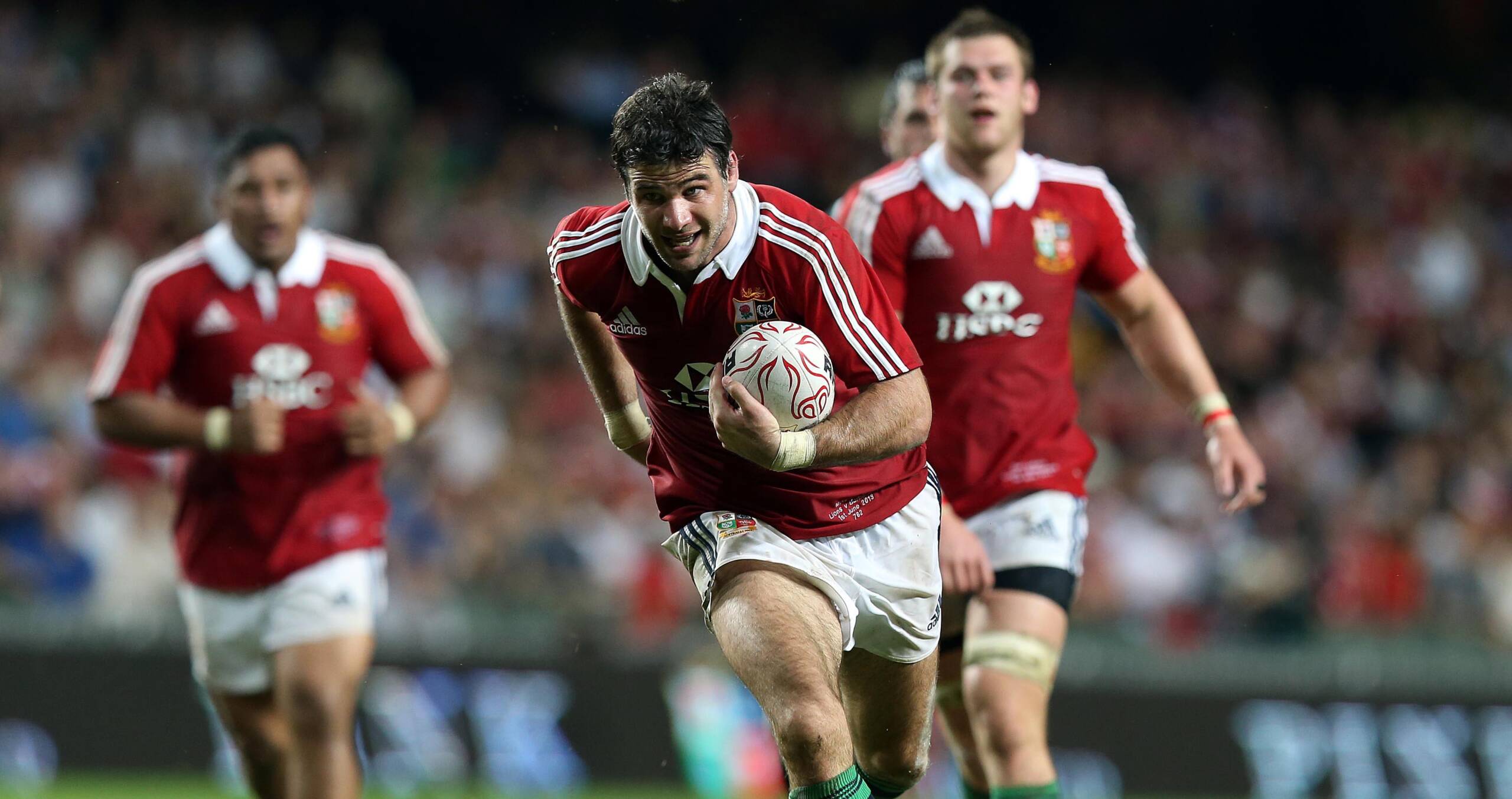 Mike Phillips is in line for his first start for Racing Metro this weekend and Harlequins fly-half Nick Evans admits they must keep him and the three other British & Irish Lions muted if they want to succeed.

Phillips, who appeared in all three Tests for the Lions on the 2009 tour to South Africa and started the first and third Tests down under this summer, joined the Paris club last week.

It gives him a chance to renew his Lions half-pack partnership with Jonny Sexton and the pair will line up together as Racing aim to avenge last week’s 32-8 Heineken Cup loss.

Jamie Roberts, who scored the final try during the Lions’ decisive victory over Australia in the summer, also returns to action on Sunday following three months out with injury, while flanker Dan Lydiate completes the Lions set.

But for Evans, it will be the duo of Sexton and Phillips that they have to concentrate on in particular if the English side wants to make it two wins in Pool 4.

“Jonny is coming in to a team that he probably hasn’t played a lot with – he has out for a bit and been away [with Ireland] and it takes time to get the combinations right," said Evans.

“So the more pressure we can put on and try to limit his time they hopefully it will go a way to keeping him under control.

“In the Heineken Cup, most teams have got a good nine-10 axis and if you can stop them it stops most of their game. The more pressure you put on, it stops their big forwards getting into the game.

“He (Sexton) will add a lot more class to the game. He will get them into the right positions and tactically he is very good so we just have to make sure we keep him under control as much as we can.”