The British & Irish Lions have scooped the Team of the Year award at the BBC Sports Personality of the Year Awards while Warren Gatland has been named Coach of the Year. [more] 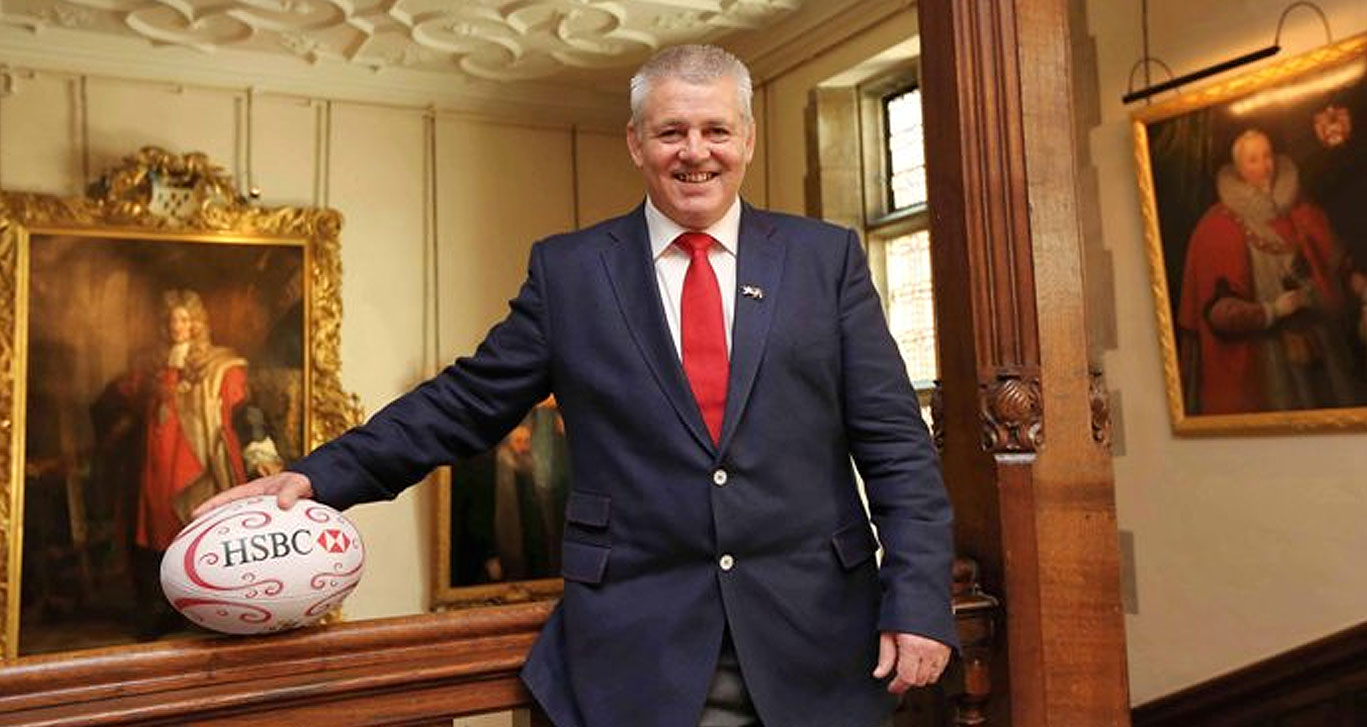 The British & Irish Lions have scooped the Team of the Year award at the BBC Sports Personality of the Year Awards while Warren Gatland has been named Coach of the Year.

Gatland’s side triumphed 2-1 against Australia this summer, becoming the first British & Irish Lions touring part to secure a series win in 16 years.

After a narrow 23-21 victory in the first Test in Brisbane, Australia levelled the series at 1-1 with a 16-15 win in Melbourne but the Lions romped home in the decider 41-16 in Sydney.

In Sydney, the class of 2013 chalked up the most points by a Lions side in a Test match while full-back Leigh Halfpenny, who was named player of the series, also set an individual points record with 21.

In scooping the gong, Gatland’s side becomes the first rugby team to collect the honour since 2007 when England, who reached the World Cup final, were receipts of the award, four years after they had previously done so, having lifted the Webb Ellis Cup.

They are also the first Lions team to win it since 1997, when the tourists, who were victorious in South Africa, while previous Lions sides to scoop the award include the class of 1971 and the 1974 Invincibles.

After masterminding the series victory, Gatland becomes only the second rugby union representative to receive the Coach of the Year award, after World Cup winner Sir Clive Woodward in 2003, and he’s the first victorious Lions coach to collect it since its inception in 1999.

Thanks to his record-breaking feats in Australia, as well as his performances in the RBS 6 Nations, helping Wales to defend their crown as player of the tournament, Halfpenny was named second for the BBC Sports Personality of the Year award behind Wimbledon tennis champion Andy Murray while AP McCoy placed third.