Wales have pledged to do 'everything they can' to enable Warren Gatland to coach the 2017 British & Irish Lions, should he be selected for the tour to New Zealand. [more] 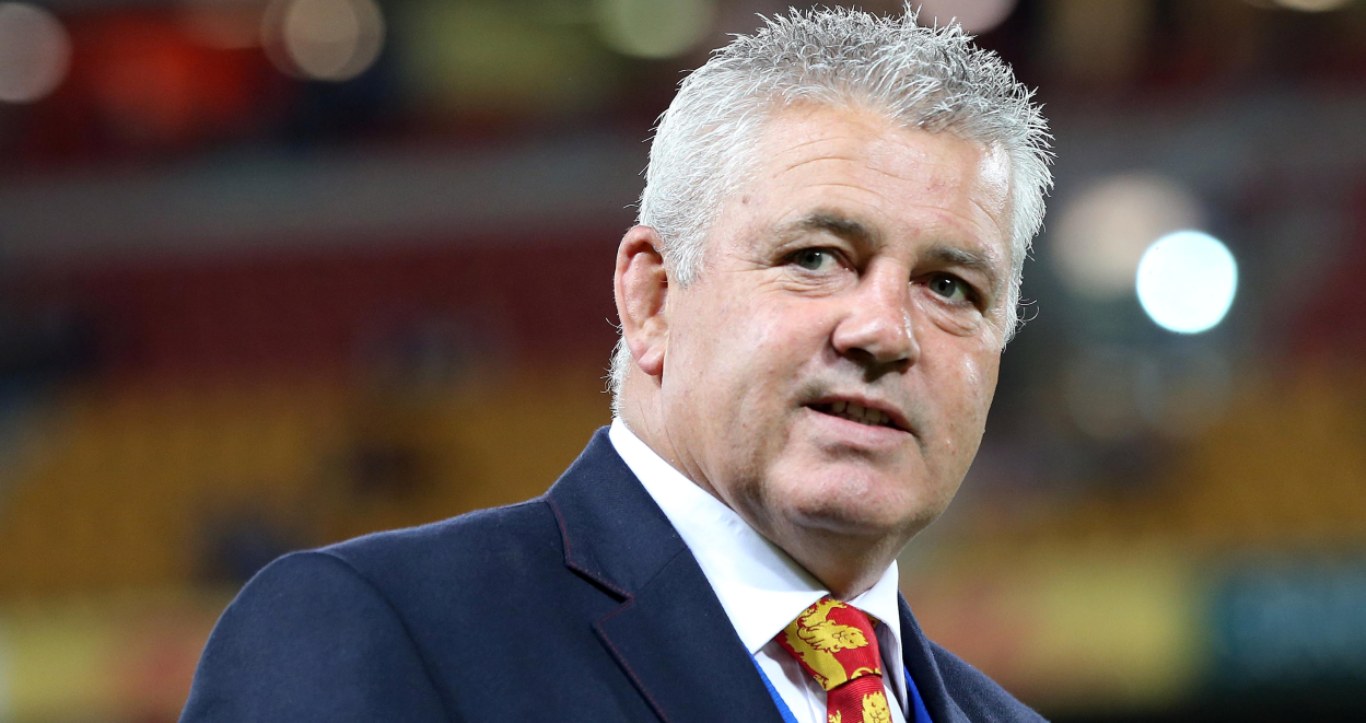 Wales have pledged to do ‘everything they can’ to enable Warren Gatland to coach the 2017 British & Irish Lions, should he be selected for the tour to New Zealand.

Gatland led the Lions to a first series win in 16 years against Australia this summer and has returned to his head coach duties with Wales.

Having led the Red Dragons to back-to-back RBS 6 Nations titles, Gatland has been rewarded with an extension to his Wales contract, and will take charge until after the 2019 World Cup.

And while WRU chief executive Roger Lewis revealed that there was no clause in the contract regarding release for the Lions, his position will be the same as it was when Gatland was selected for this summer’s tour.

“If the Lions want to consider Warren then we will certainly have that discussion,” said Lewis.

“We will do everything we can to support as we did in 2013. We will do the same for 2017.”
Gatland is also hopeful he will get the chance to lead the Lions again but he’s fully focused on Wales in the meantime.

“The contract this time is exactly the same as what I had last time," said Gatland.

“And I've spoken to Roger Lewis.

“If I had the opportunity to be involved [with the Lions] again, that's going to be because of Wales being successful in the next couple of years.

“If my whole focus and contemplation is on Wales, then if Wales are successful, you put yourself in the frame.

“Then after that it's potentially maybe the Lions approaching you, then it's negotiating release with the WRU.

“And that's exactly what happened in 2012 before the Lions this year.

“So nothing's changed with regard to that.

“Roger's said to me even though there's not a release in my contract he will do everything he can to help support me, and to hopefully make it happen if I did happen to get offered that position again.”