Leigh Halfpenny will bounce back from missing vital kicks in Friday night's defeat to Ospreys, according to Cardiff Blues boss Phil Davies. [more] 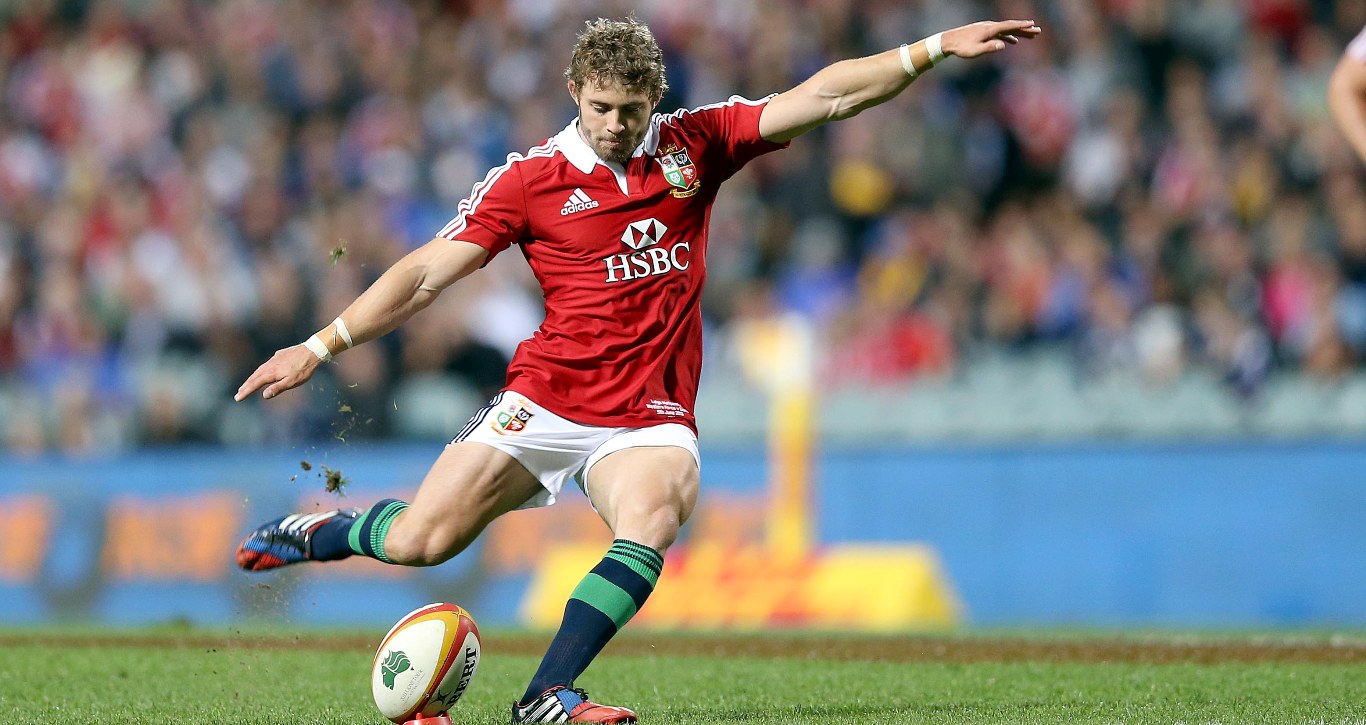 Leigh Halfpenny will bounce back from missing vital kicks in Friday night’s defeat to Ospreys, according to Cardiff Blues boss Phil Davies.

Halfpenny was named man of the series in this summer’s British & Irish Lions tour to Australia, a near-flawless kicking display seeing him rack up 49 points across three Test matches.

However, the full-back was off target twice as the Blues failed to back up a Heineken Cup double over Glasgow Warriors against Welsh rivals Ospreys.

It was his countryman and Ospreys fly-half Dan Biggar, who was named man of the match, kicking 17 points from the tee to Halfpenny’s 14.

But Davies insisted the 25-year-old would not dwell on the disappointment too long – and he will be winning games for the Blues again soon.

“Leigh is our match-winner. He's won us games in the past and will win us more in the future,” he told Wales Online.

“It was tough for both kickers – they both kicked well considering the conditions.”

Halfpenny’s Wales and Lions teammate Justin Tipuric also got on the scoresheet, touching down in the second-half with the match-winning try.